New Labels Show Where Your Meat Came From 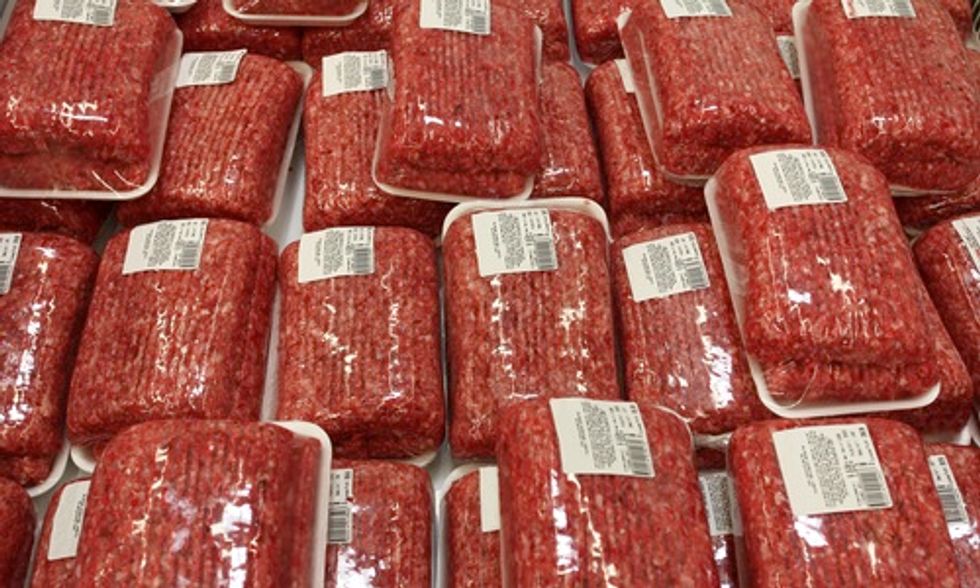 You'll soon be seeing some changes on meat packages at the grocery store.

Federal rules went into effect in recent weeks requiring labels on unprocessed beef, chicken, pork, lamb or goat to state where the animal was born, raised and slaughtered.

The U.S. Department of Agriculture (USDA), the U.S. Cattlemen's Association and American ranchers say these labels will provide information to consumers who want to know more about the origins of what they eat. A Consumers Union poll in 2010 showed that 93 percent of those surveyed said they would prefer to have a country of origin label on the meat they buy.

Why is this important? One reason is that the more stops that meat makes on the way to your plate, the greater the risk of contamination. Industrial meat producers tend to bring in animals from other countries.

The importance was vividly illustrated in a 2009 New York Times article that reported how a single portion of hamburger meat is often an mashup of various grades of meat from different parts of cows and sometimes from different slaughterhouses. These meats are particularly vulnerable to E. coli contamination.

There are some notable exceptions to the new USDA rules. Processed meat, such as bacon, organ meats and turkey are exempt.

Ground beef labels will only need to list the countries the processor might have procured it from in the last 60 days.

Tyson Foods, Cargill Inc., Hormel, General Mills and the National Cattlemen’s Beef Association are among dozens of meat and food processors who oppose the new rule, calling it unnecessarily costly and short-sighted and citing concerns the rule would shrink demand for imported meat. Tyson has said it would suspend cattle shipped from Canada rather than adjust its labeling.

The USDA estimates that the meat industry may have to spend between $53 million and $192 million to comply with the new law.