How Green Is the New Keurig Cocktail Machine? 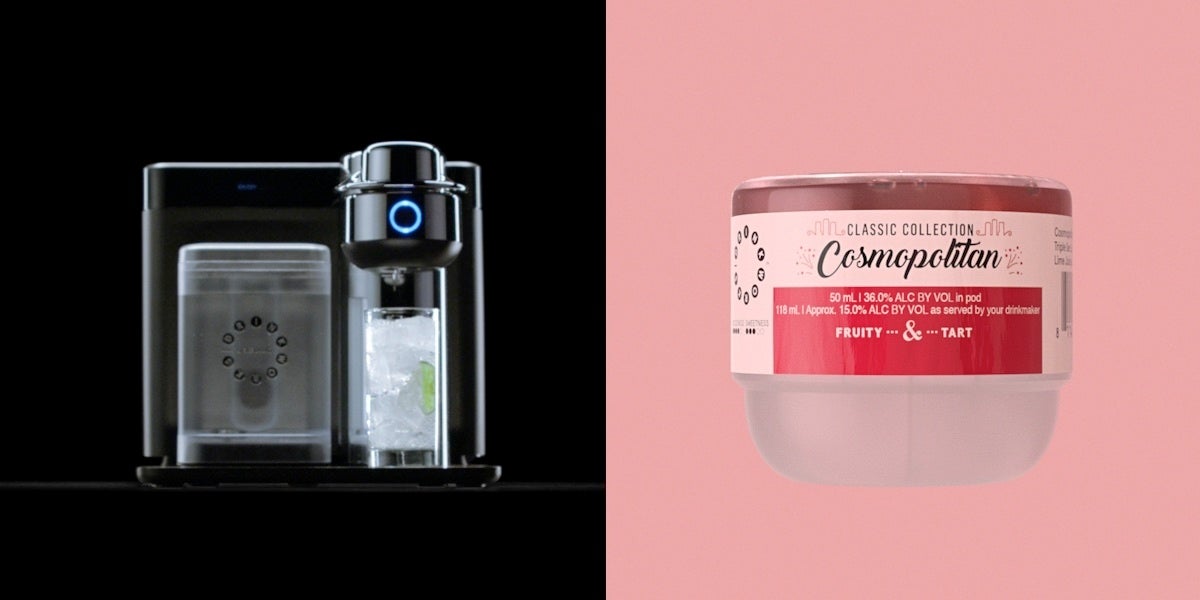 This week, Keurig and Anheuser-Busch made headlines with the launch of the Drinkworks Home Bar, a pod-based appliance that makes cocktails, brews and ciders at the push of a button.

Look, I get it. An instant, no-fuss Old Fashioned—which normally requires muddling sugar, water and bitters and mixing in many other ingredients—sounds great!

Keurig, however, is abhorred by environmentalists for generating billions upon billions of non-recyclable plastic K-Cup pods. A 2015 article from The Atlantic estimated that if you placed all the K-Cups sold in 2014 end-to-end, it would circle the planet about 10.5 times. The machine’s creator even regrets that his invention has created so much waste and sold his company.

So what is Keurig going to do with all the waste created by the Drinkworks machine?

First of all, the pods are recyclable. A rep for Keurig told EcoWatch via email that the pods are made of “two safe, food-grade, 100 percent recyclable plastics: polyethylene terephthalate (PET) and polypropylene (PP).”

The company has also partnered with plastic upcyclers Loop Industries “to make sure that the valuable reusable plastic materials in our pods will be recovered and recycled,” the rep said. 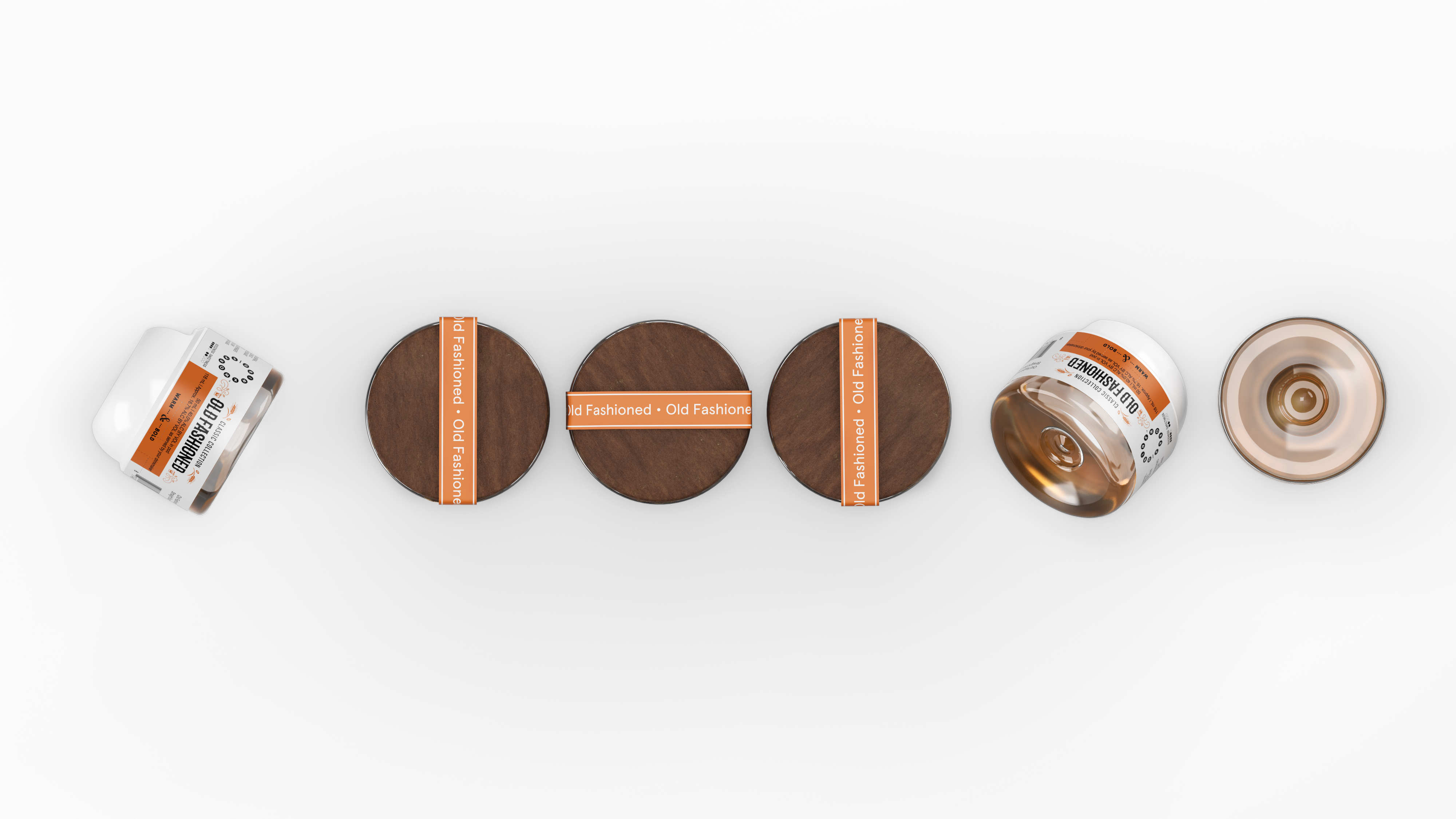 And what about the machine itself? “We are also exploring a take-back program for the drinkmaker, in hopes of repurposing the parts. In the interim, we are helping customers find appliance recycling in their hometowns,” the rep said.

That’s a pretty solid attempt at being eco-friendly. Still, much of the onus is on the consumer to make sure the pods are recycled rather than simply tossed in the trash after use. As a whole, Americans are pretty terrible at recycling. Less than 10 percent of discarded plastics entered the recycling stream in the U.S. in 2015.

Keurig responded to its massive plastic trash problem in 2016 when it introduced recyclable K-Cups pods. It also promised that 100 percent of their pods will be recyclable by the end of 2020. While recycling the pods is technically possible, the process can be cumbersome. You have to separate each component—plastic pod, aluminum lid, paper filter and grounds—before disposal.

Keurig machines are now practically ubiquitous in offices and homes, meaning the pods aren’t going anywhere soon. So if you love your machine and want to be mindful of the environment, check out this article on 5 ways to green your K-Cup.

And if you think the drinkmaker would be perfect for your next cocktail party, just make sure those pods are responsibly disposed. As for me, I’ll stick to muddling my Old Fashions.