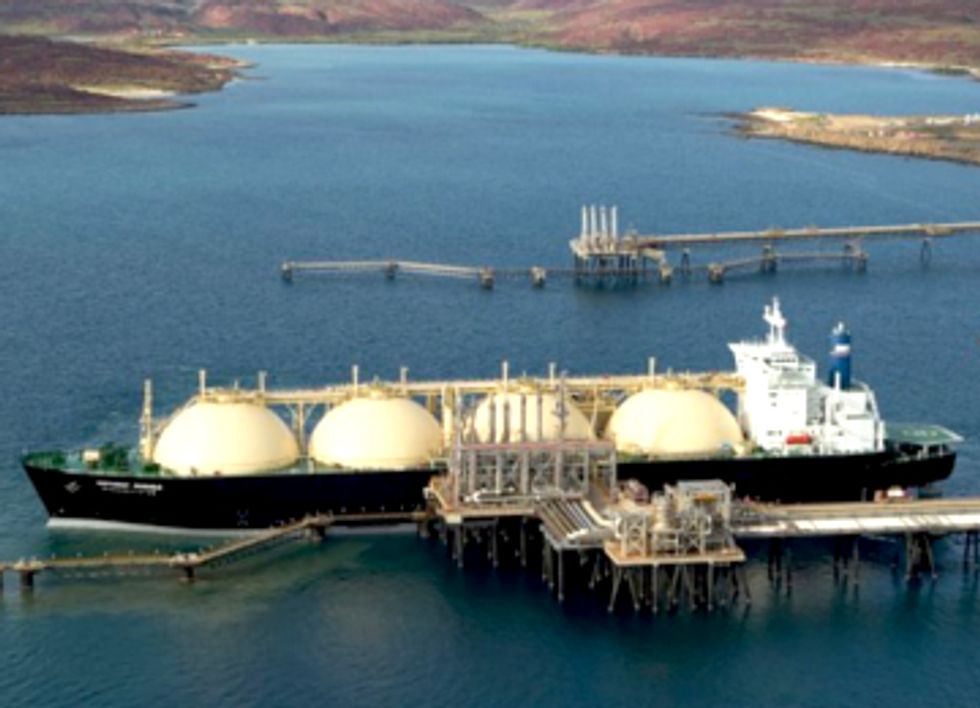 Our demand for a longer public comment period on the proposed deepwater liquified natural gas (LNG) port was successful—the Maritime Administration is allowing the public another 30 days (until Aug. 22) to submit comments on this ill-conceived and dangerous project.

If Port Ambrose is licensed as an import facility, there is every reason to believe that it will be used to export Marcellus Shale gas to Europe and Asia. That will mean more fracking in Pennsylvania, Ohio and West Virginia—and the pressure to open New York State to fracking may prove to be irresistible.

The Maritime Administration, like the project sponsor, claims that if the current license application is approved, the port will not be allowed to export gas unless the owner applies for a new license, but there are several reasons to be skeptical:

In 2009 when project manager Bob Braddock was seeking federal approval to build a LNG import terminal (on land) on the Oregon coast, he insisted it could never be used to export gas.

“I couldn’t make the economics of that work no matter how hard I’d try,” he said. “It’s not like someone can just flip a switch. The technical issues are huge.” According to press reports, concerns that the terminal might be used for exports were dismissed as “a conspiracy theory concocted by environmentalists.”

Then, after the terminal won federal approval, Braddock turned around and applied for an export license saying "There is currently no need for import into North America. We accept that. If anything makes sense, it's export."

The State of Oregon, the National Marine Fisheries Association and many environmental organizations are challenging the Jordan Cove bait and switch.

All across America hundreds of billions of dollars are being spent to build pipelines, compressor stations and export terminals with the clear intent of stifling the development of renewable energy supplies and locking us into decades of dependence on fossil fuels.

Not surprisingly Republicans in the House are pushing a bill designed to ensure that all pipeline projects will be fast-tracked, even if that means short-circuiting critical environmental review. Please tell your congressional representative to vote down the misleadingly named Natural Gas Pipeline Permitting Reform Act.

Visit EcoWatch’s LNG and FRACKING pages for more related news on this topic.