Rare Wild Singing Dogs Are Not Extinct After All 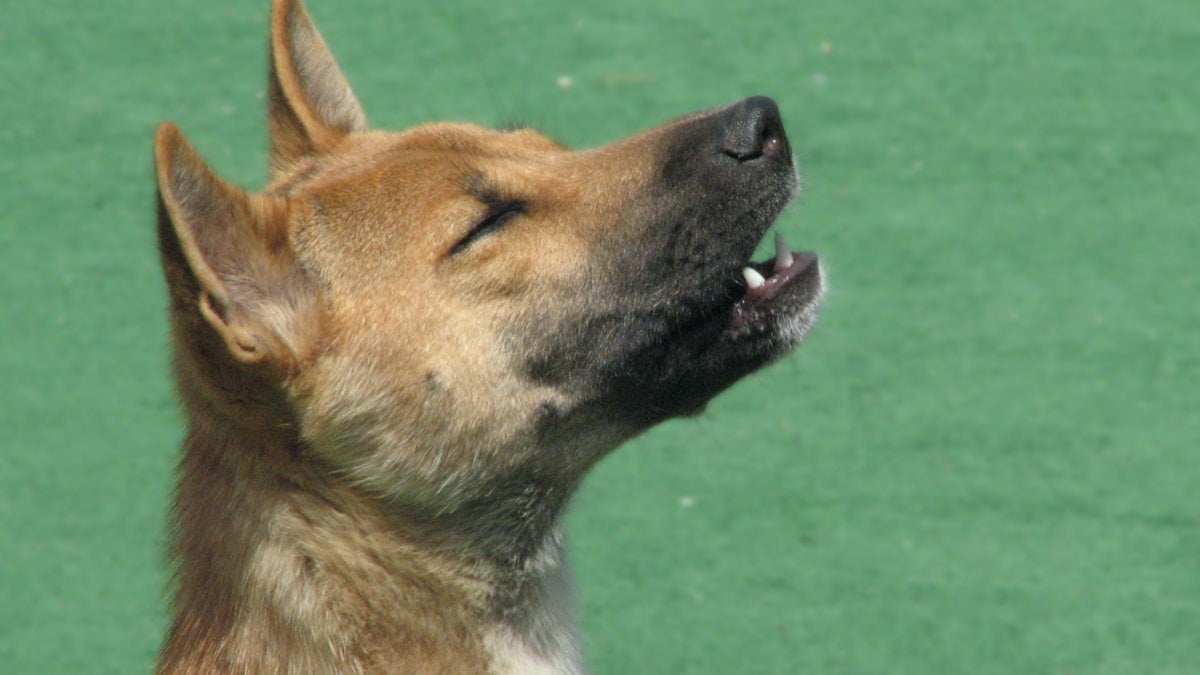 The New Guinea singing dog is a rare breed of dog that makes a unique howl similar to the song of a humpback whale. Sadly, however, scientists thought its call had been forever silenced in the wild.

Until now. A study published in the Proceedings of the National Academy of Sciences Monday revealed that a New Guinea population of highland wild dogs were in fact related to the New Guinea singing dogs surviving in captivity.

“For decades we’ve thought that the New Guinea singing dog is extinct in the wild,” study coauthor Heidi G. Parker of the National Institutes of Health (NIH) told The New York Times. “They are not extinct. They actually do still exist in the wild.”

You can read the full research paper here: https://t.co/9D44ENkECz.

Scientists aren’t exactly sure when New Guinea singing dogs first arrived on the island, but they think it was around 3,500 years ago, the same time that dingoes arrived in Australia, according to Science. The dogs were first described in 1897, a press release from the NIH’s National Human Genome Research Institute pointed out.

The dogs are especially famous for the singing that gives them their name.

“Most of the singing dog’s vocalizations are similar to that of the wolf, dingo, and domestic dog, but their howl is incredibly unique,” the San Diego Zoo explained. “Sonograms show the howl is similar to the song of the humpback whale! The singing dog’s howl sounds like a yodel, with the tones going up and down. And when in a group, one dog starts singing and others join in at different pitches, each with its own unique voice.”

But habitat loss put pressure on this musical canine’s population, Science reported, and none had been seen in the wild since the 1970s. It was thought the only ones left were the 200 to 300 living in captivity.

Then, in 2012, an ecotourism guide photographed a wild dog in the highlands of the Indonesian province of Papua on New Guinea, The New York Times reported. That photo was seen by James McIntyre, a researcher and president of the New Guinea Highland Wild Dog Foundation. He secured funding from a company that operated a gold mine near the wild dog sightings and documented 15 dogs in 2016.

Efforts to protect the environment around the Grasberg gold and copper mine had created an inadvertent habitat for the dogs, CNN pointed out. But just documenting the dogs did not prove that they were related to the captive singing dogs. So McIntyre and his team returned in 2018 to take DNA samples.

The result? The highland wild dogs overlapped 70 percent with the captive singing dogs.

“We found that New Guinea singing dogs and the Highland Wild Dogs have very similar genome sequences, much closer to each other than to any other canid known. In the tree of life, this makes them much more related to each other than modern breeds such as German shepherd or bassett hound,” Parker said in the press release.

The researchers think that the genetic differences are due to the fact that the captive populations are extremely inbred. Their descendants came from eight dogs brought to the U.S., which is why their wild counterparts have more genetic variation.

The discovery has important conservation implications. The researchers now hope they can breed the wild and captive dogs.

“New guinea singing dogs are rare, they’re exotic (and) they have this beautiful harmonic vocalization that you don’t find anywhere else in nature, so losing that as a species is not a good thing. We don’t want to see this (animal) disappear,” study senior author and NIH distinguished investigator Elaine Ostrander told CNN.