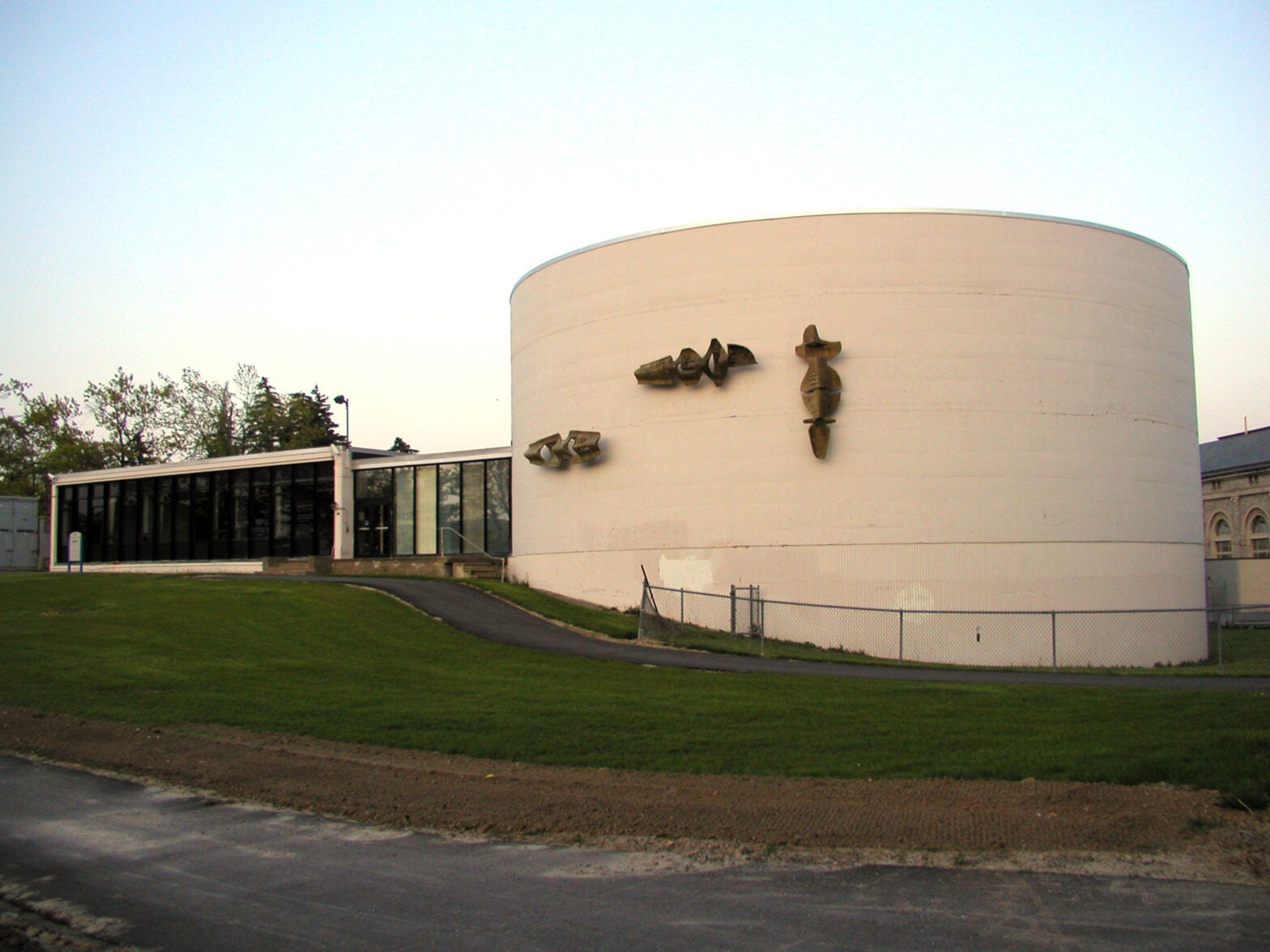 A decommissioned small reactor at the State University of New York, Buffalo. Darmon via Wikimedia Commons

New generation nuclear reactors, promised for the last 18 years by the U.S. Office of Nuclear Energy (NE) as a way to provide cheap and plentiful supplies of electricity, are unlikely to be fulfilled any time in the next 30 years.

That is the conclusion of university researchers who have used the Freedom of Information Act to obtain the program’s budget history to find out what designs the government has spent $2 billion of public money on supporting.

Researchers from the University of California San Diego and Carnegie Mellon University described the research program as “incoherent” and said the government was “unlikely” to deliver on its mission to develop and demonstrate an advanced nuclear reactor by mid-century.

The study, published in the journal Environmental Research Letters, said much of the money that was supposed to be spent on civilian reactors was spent instead on supporting infrastructure, where the main focus was defense programs and not commercial opportunities.

The report’s authors are not against nuclear energy. In fact, they are concerned that the government’s failure to conduct a proper research program will lead to other nations taking the lead with the technology.

In theory, they said, the new breed of advanced reactor the U.S. is trying to develop are a promising carbon-free technology. They could operate for decades without refueling, and would generate smaller volumes of waste.

However, “No such design is remotely ready for deployment today,” said lead researcher Dr. Ahmed Abdulla from the University of California.

“One example of this lack of vision is the gap that exists between the advanced reactor and advanced fuel programs. Investing in advanced fuels research is critical to developing a new nuclear reactor technology.

“However, NE has mostly invested in one fuel type while exploring multiple reactor designs, most of which do not use that fuel. This disjunction between the two programs is naturally problematic.”

Overall, the technology’s prospects appear grim, with implications that go beyond energy.

“Without a sense of urgency among NE and its political leaders,” Abdulla warned, “the likelihood of advanced reactors playing a substantial role in the transition to a low-carbon U.S. energy portfolio is exceedingly low.

“From a broader perspective, this failure means that the U.S. will cede its leadership on nuclear matters to other nations, limiting its ability to exert influence in key areas such as safety and non-proliferation as well.”

These reported failings in the U.S. research program come at a difficult time for the industry when across the world the current “new” generation of large nuclear reactors is proving difficult to build on time and on budget, and some projects are being abandoned mid-way through construction.

Yet governments still pour money into research and development of nuclear projects. The U.S., China and the UK are all backing a new breed of small reactor, similar to the ones that power nuclear submarines, in the hope that they can be built in factories and assembled on site. This is supposed to streamline production and cut delays and costs.

Europe, the U.S. and China are also spending astronomical sums on nuclear fusion, which is an attempt to replicate the way the sun produces energy. The theory is that once achieved it will be an unlimited source of power, but decades of trying have so far still left success always just over the horizon.

While the fusion project has nothing to do with the military, all other nuclear projects have had defense links. The original nuclear reactors were developed to produce plutonium for nuclear weapons, and as a result almost all future designs could always be used to produce weapons-grade materials as well as electricity.