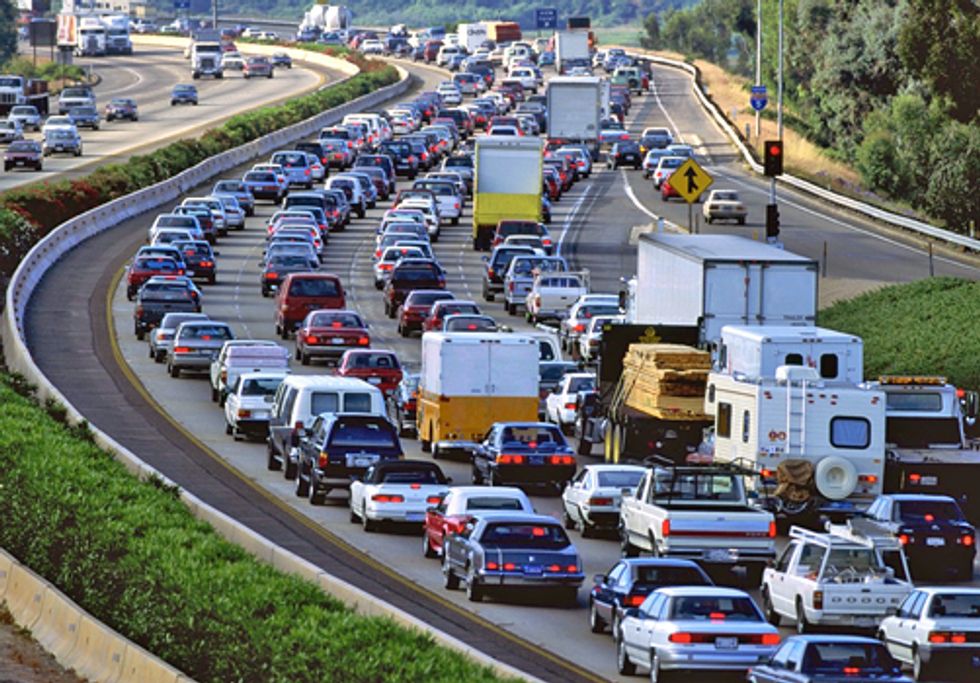 The Obama administration proposed new vehicle fuel-emission standards Nov. 16 that fall far short of what is needed to make significant reductions in greenhouse gas pollution—and also short of what is achievable. The standards announced Nov. 16, for tailpipe emissions and gas mileage for passenger vehicles and light trucks in 2025, are below the European Union’s proposed standards for 2020. Gas mileage would reach a maximum of 54.5 miles per gallon by 2025. The Center for Biological Diversity advocated for standards exceeding 60 miles per gallon.

“While we applaud progress, these weak standards simply don’t reflect the urgency of the climate crisis,” said Vera Pardee, an attorney at the Center’s Climate Law Institute. “The United States has long had some of the weakest fuel-economy standards in the industrialized world, and today’s announcement does little to change that.”

Earlier this month, a sobering report from the highly respected International Energy Agency (IEA) warned that the door is closing on our ability to avert the worst impacts of climate change. The IEA concluded that “[t]here are few signs that the urgently needed change in direction in global energy trends is underway.” The announcement does little to improve the status quo.

Current laws require the government to set fuel-efficiency standards at the “maximum feasible” level and are designed to spur technological innovation by requiring that standards be set beyond what is achievable today. Despite these requirements, the administration’s rulemaking, driven by negotiations with the industry being regulated, would lock the nation into an inadequate pace of progress for the next 14 years.

“Setting fuel-economy standards for 14 years from now that are lower than what we can achieve with technology on the road today is not the kind of progress we urgently need,” said Pardee.