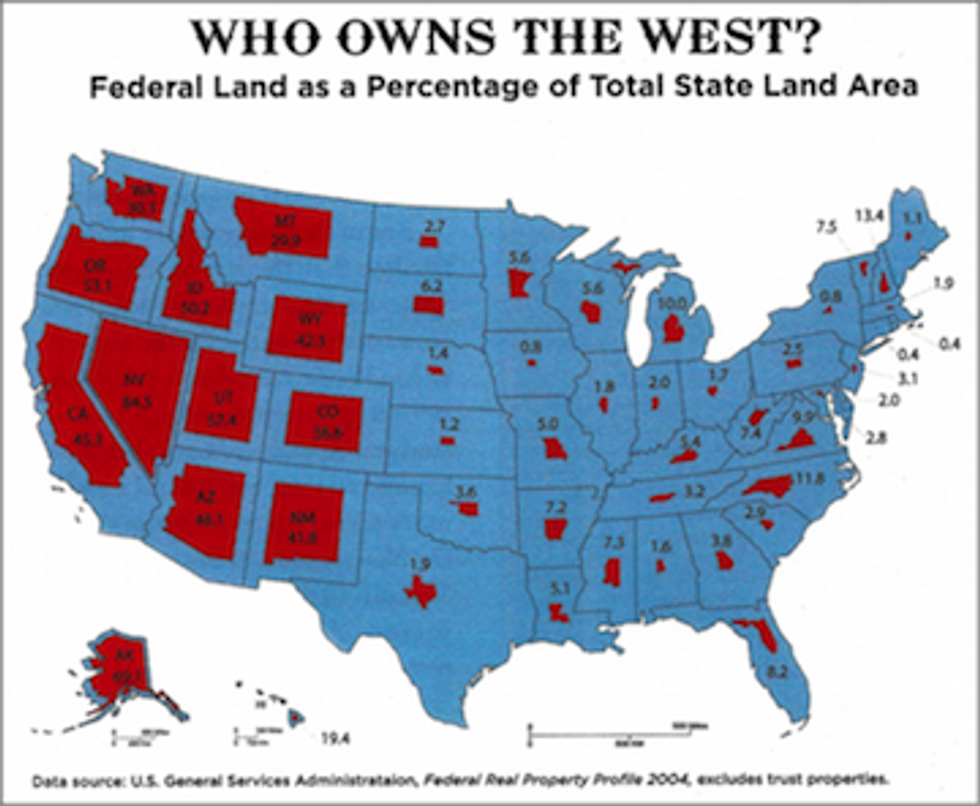 Proposed standards that the U.S. Department of Interior (DOI) announced last week for hydraulic fracturing on federal and Indian lands are hugely important, especially in the arid West where water is gold. Unfortunately, water protection gets short shrift in the rules that, once finalized, will apply to 750 million acres of public lands.

To provide a bit of context, oil and gas wells on public lands account for about 13 percent of the nation’s natural gas production and five percent of its oil production. An estimated 3,100 wells are fracked on federal lands each year.

Disclosure of chemicals and enforcement are key issues in these rules, and I’m disappointed DOI’s Bureau of Land Management backed down from its initial push to require full disclosure of all chemicals used in fracking operations. The newer language requires companies only to disclose chemicals that won’t compromise their proprietary chemical blends.

Provisions for handling large volumes of contaminated wastewater are also overly lenient. It’s well documented that storage, treatment, transport and final disposal of the large volumes of contaminated wastewater is a significant water quality risk. Improper storage, on site leakage, volatile chemicals released from these waters and surface spills and transport accidents are all areas of concern that must be better addressed. The rules should mandate closed-loop systems, especially near populated areas.

They also fail to require baseline water testing, as states such as Colorado and Ohio do, before drilling can proceed. Nor do they include setback requirements for fracking operations.

Another worry is exemption loopholes that will prevent many aquifers from being protected. The new rules protect “usable waters” such as underground drinking water sources and water zones already being used for agricultural and industrial purposes. But they open the door for operators to seek “exemptions” when water supplies are not in active use. Under such exemptions an operator is not obliged to take measures to protect the aquifer.

This loophole is misguided because many of these “exempt” aquifers may indeed be needed in the future, especially as populations continue to grow in states like Texas and Colorado. Likewise, although some of these aquifers may be exempted due to high salt content, they may serve an important hydrological or ecological role and be interconnected with freshwater systems in groundwater or surface water systems.

Cumulative groundwater depletion from 1900-2008 across 40 aquifers.

The exemption issue is especially ironic given a new U.S. Geological Survey study released last week showing an alarming trend of aquifer depletion across much of the U.S., especially the Midwest and Southwest.

Many of these regions losing groundwater are in areas pursuing shale energy extraction, such as the Eagle Ford and Permian basins in Texas, and the Niobrara basin in Colorado, Wyoming and Nebraska.

From 1900–2008, natural stocks of water under the land decreased by more than twice the volume of water found in Lake Erie. Depletion rates have been especially pronounced since 1950, with the highest loss rates being from 2000 to 2008 (nearly 25 cubic kilometers on average per year).

I’ve often heard how damaging the 1950s and '60s were on groundwater depletion due to the advent of large-scale agriculture irrigation with many saying that this problem is now being properly managed and that we now "know better."

Unfortunately, we still have much to learn. Pumpage rates are still dominated by agriculture, but they also highlight a worrisome uptick of pumping by municipal and industrial users, especially over the last decade. This trend, coupled with escalating shale development in regions with high water stress, highlights the need to better manage groundwater resources.