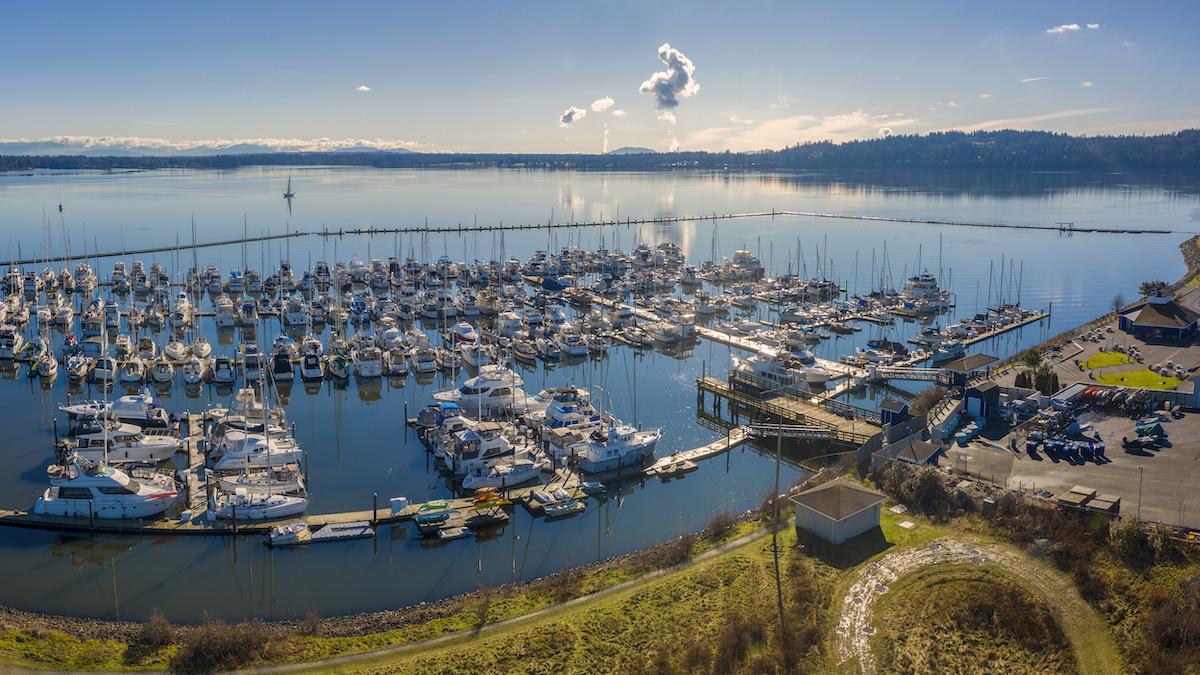 The Whatcom County Council in Washington state has unanimously passed permanent land-use policies that ban new fossil fuel infrastructure, becoming the first in the U.S. to pass such a measure.

The ordinance prohibits the construction of new refineries or coal facilities and places more restrictions on expansion of fossil fuel facilities at Cherry Point, such as requiring offsets for greenhouse gases emitted from any expansions and rigorous environmental review.

Whatcom is currently polluted by two of Washington’s five oil refineries, and five years ago saw the cancellation of the country’s largest planned coal export facility due to concerns from the Lummi Tribe around fishing treaty rights.

“What’s been happening in Whatcom County for the last 10 years and in the state and Oregon is that people have been saying no to these new proposals coming forward one by one by one,” said Matt Krogh, director of the Safe Cities campaign for Stand.earth. “And people are winning.”