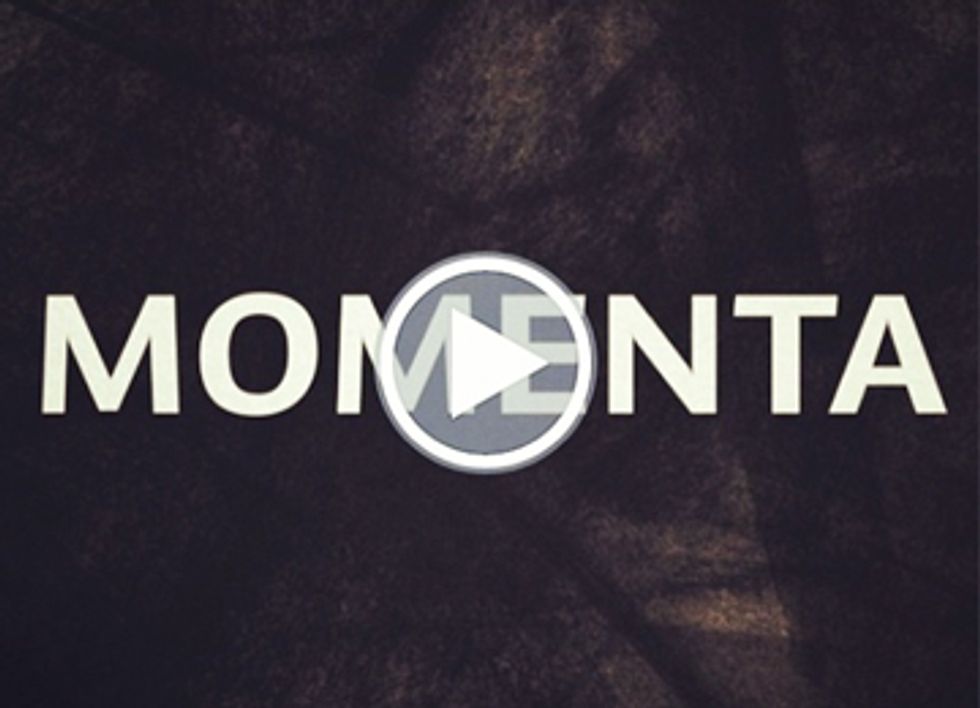 A Pacific Northwest coal project is threatening the global environment on a scale greater than the Keystone Pipeline, but most people have never heard of it. Momenta, a documentary collaboration between Plus M Productions and Protect Our Winters, shares the story of the people living along the coal export trail and the project’s global environmental implications.

Since American demand for coal is declining, the American coal industry has turned its attention to rapidly expanding Asian markets. The plan is to extract 140 million pounds of coal per year from the Powder River Basin and ship it overseas via deep-water ports in Washington and Oregon.

“The closest way from Montana to Asia is through our backyards and through our ports here in the Northwest,” says Power Past Coal Campaign Director Beth Doglio. “If all of the proposals on the table right now get built, the impacts to climate change and greenhouse gas emissions would actually be significantly more than those of the Keystone Pipeline.”

Each day, more than 50 mile-and-a-half-long trains, laden with Powder River coal, will travel from Wyoming and Montana through hundreds of small towns to ports in the Pacific Northwest, leaving arsenic and mercury laden coal dust in their wake. The near-constant stream of escaping coal dust imposes toxic environmental pollutants and a myriad of health risks to pass-through communities.

And those are the domestic impacts. On a global scale, environmental experts warn that the amount of carbon emissions produced by burning the Powder River coal deposit would result in cataclysmic and irreversible impacts on global climate.

The outcome of the coal project is uncertain and the documentary follows its progress. Of six ports proposed, three have been defeated. But the fight against three additional ports remains in Washington and Oregon.

“Our documentary has a moving target. New coal ports can be proposed at any time,” says Director Andy Miller. “We truly don’t know what the outcome will be, but we knew we wanted to raise awareness and activate communities to stop proposed coal exports in the Pacific Northwest. There are better ways to produce energy. And now is the time to transition.”

The documentary features interviews with prominent experts and environmental activists, including Bill McKibben, the nation’s leading environmentalist, and Jeremy Jones, professional snowboarder, activist and founder of Protect our Winters.

Plus M Productions and Protect our Winters contributed the initial funding for the Momenta trailer. However, they’re looking to the community to raise the remaining funds for the full-length documentary through their Kickstarter campaign.