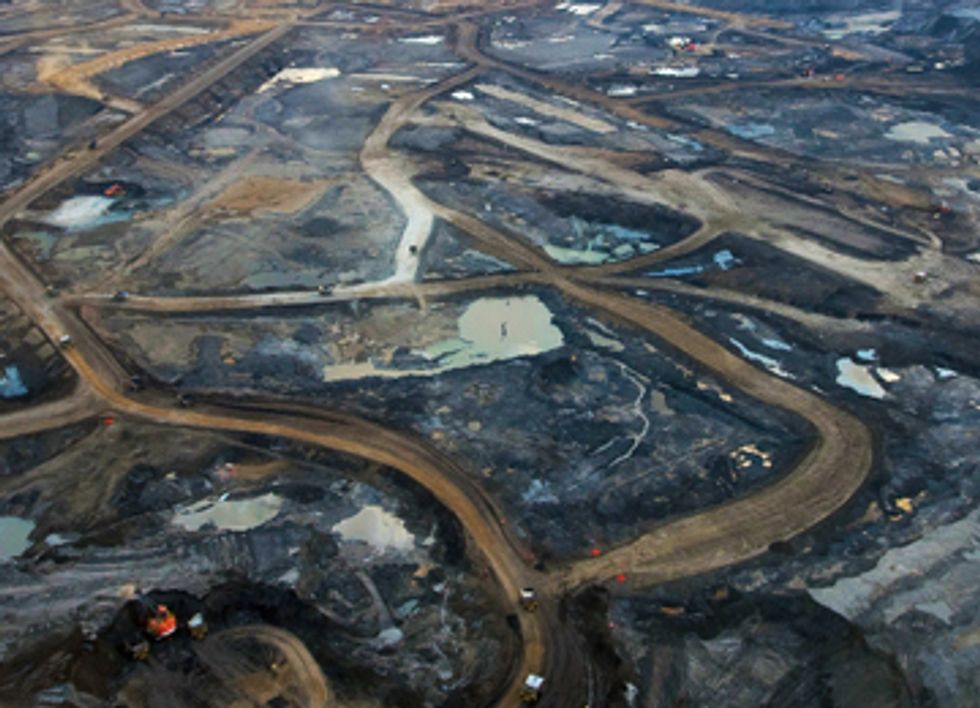 “Since the close of the comment period, evidence of inaccuracies and bias in the State Department’s review of Keystone XL has been steadily mounting,” says Doug Hayes, Sierra Club attorney. “This new information demonstrates that the review relies on an overly-simplistic, outdated view of a rapidly-changing oil market.”

“The State Department is alone in its conclusion that the Keystone XL pipeline is not fundamental to the prospects of the dirty tar sands industry,” says Lorne Stockman, research director at Oil Change International and coauthor of the letter. “State needs to take a careful look at the new evidence that we’ve compiled in the past several weeks and they will reach the same conclusion that we do: that the Keystone XL pipeline is crucial to the expansion of the tar sands, and that expansion is not in the public interest.”

President Obama said his administration will weigh the pipeline's impact on the climate and it will be approved only if "this project does not significantly exacerbate the problem of carbon pollution." Evidence that Keystone XL is the lynchpin for tar sands development detailed in the letter includes:

According to the groups, the State Department is obliged by federal law to analyze and respond to this new data.

Groups who have signed on to the letter include Bold Nebraska, Center for Biological Diversity, National Wildlife Federation, Natural Resources Defense Council, Oil Change International and the Sierra Club.