New England’s Economy Depends on Its Vast but Threatened Forests 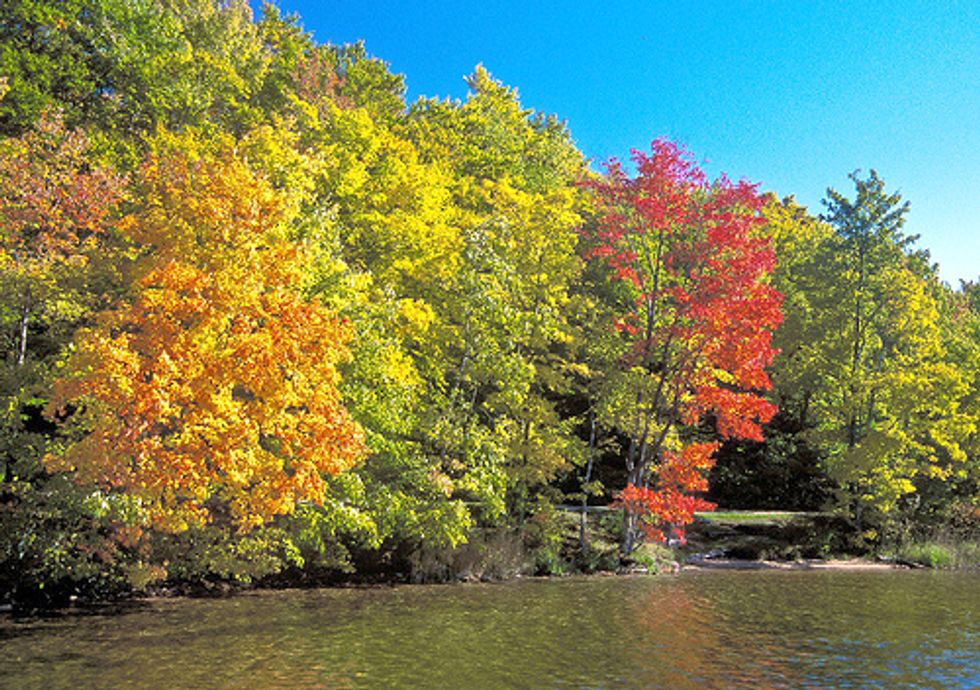 More than 80 organizations across the region urged lawmakers on March 7 to help meet New England’s economic challenges by investing in the region’s forests, outlining seven critical federal funding opportunities to conserve this vital resource and the green infrastructure it provides.

The organizations submitted to Congressional leaders A Policy Agenda for Conserving New England’s Forests at a time when forest cover is declining in all six New England states, according to the science-based report, Wildlands and Woodlands: a Vision for the New England Landscape. According to the 85 groups, federal conservation funding is a vital strategy to retain the many economic and environmental benefits of the region’s forests.

“Organizations representing New Englanders in recreation, forestry, agriculture, conservation and wildlife have endorsed these policies because of the profound value the forests have for our economy, our health and well-being and our future, as well as the futures of the other species that rely on the forests,” said Andrew Finton, director of science and conservation for The Nature Conservancy in Massachusetts. “The value of forests in Massachusetts is immense and so is the significance of Congressional support for them.”

"Forests define the nature of Massachusetts and the region, maintaining clean air and water, wildlife habitat, recreation, and a strong economy. We must halt forest loss and fragmentation to protect the quality of life that makes our communities so attractive and vibrant,” said Laura A. Johnson, president of Mass Audubon.

New England is the most densely forested region in the nation, and its communities depend heavily on the forested landscape to fuel the economy, including monies from tourism and outdoor recreation, and heating fuel and timber from sustainably managed forests.

New England’s forests protect the headwaters for all of the Northeast’s major rivers; filter drinking water for millions of people; and shelter fish, wildlife, and rich biodiversity. The region’s 33 million acres of forest clean the air and store vast quantities of carbon, slowing climate change.

“The daily benefits to human life, or ‘ecosystem services,’ that our forests provide are truly priceless—invaluable at both a regional and national scale,” according to Dr. David Foster, director of Harvard University’s Harvard Forest in Petersham, Mass. “There is no cheaper way to mitigate climate change or produce clean water than widespread forest conservation.”

Despite substantial differences in population, development, and geography across the six New England states, 85 representative organizations from across the region have come together to call on Congress to keep intact the nationally significant and economically vital green infrastructure of New England’s forests.

The unprecedented regional unity of these 85 organizations reflects increasing recognition of New England’s fundamental reliance on its forested landscape, and a rising crescendo of voices in support of reversing the escalating forest loss. The New England Governors Conference recently issued a major report that advocates a “Keep Forests as Forests” strategy, and has called for a new federal-state partnership in New England to better address conservation of the region’s invaluable forests and forest-based economy.

The organizations urging action are listed in A Policy Agenda for Conserving New England’s Forests. Additional voices from around the region in support of this Agenda are appended to this release.