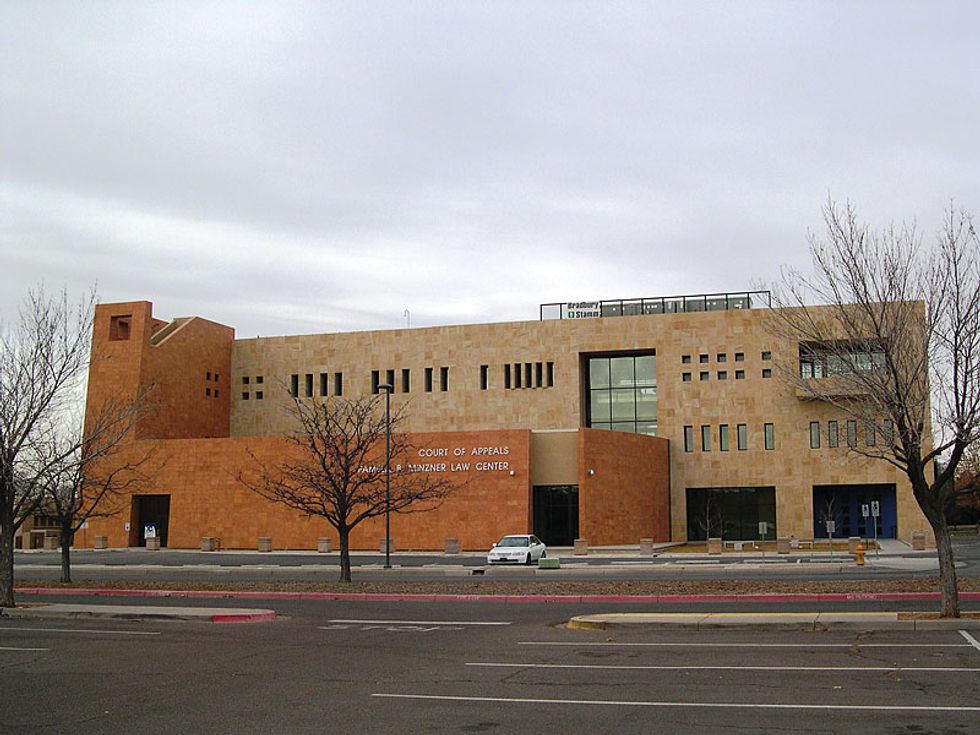 In its filing, New Energy Economy claimed that PNM misled the Court of Appeals in three ways when they requested that the carbon law case be sent back to the Environmental Improvement Board (EIB) for resolution. First, PNM falsely claimed that its appeal to overturn the carbon law was unopposed. Second, PNM falsely claimed that the EIB would continue to hear an existing case, when in fact PNM initiated a new case before the EIB. Third, PNM’s legal maneuvering will not, as they claim, conserve judicial resources. The first of these claims by PNM was rebuked by the State Supreme Court in July with a unanimous decision granting New Energy Economy the right to intervene in PNM’s attempted appeal to overturn the carbon pollution reduction law.

“PNM knows that the scientific and economic facts clearly support the state’s carbon pollution reduction law, so they are trying every trick, including misleading the courts, to undermine the public interest and repeal the law,” said Mariel Nanasi, executive director of New Energy Economy. “PNM’s unusual legal maneuverings shows contempt for the legal process and is an affront to the people of New Mexico.”

New Energy Economy led a two-year public process that led to the creation of New Mexico’s landmark carbon pollution reduction law. The law requires facilities that emit more than 25,000 metric tons of carbon pollution per year to reduce emissions by 3 percent per year from 2010 levels, starting in 2013. The law has been lauded by national experts for its capacity to improve New Mexico’s energy security by means of predictability, market-based mechanisms and extensive compliance flexibility. An economic analysis released in February indicated the carbon pollution reduction law has the potential to add 17,500 family-supporting jobs in New Mexico’s electric sector and add more than $2 billion in total added economic value to New Mexico’s families and businesses.