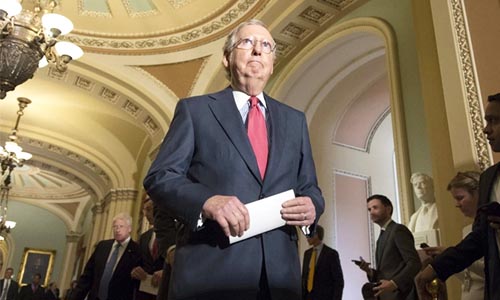 The Senate has passed the first broad energy bill in a decade. The Energy Policy Modernization Act of 2016 is a response to the nation’s changing fortunes in oil and natural gas production. It seeks to help modernize the grid, promote energy efficiency and streamline natural gas exports. 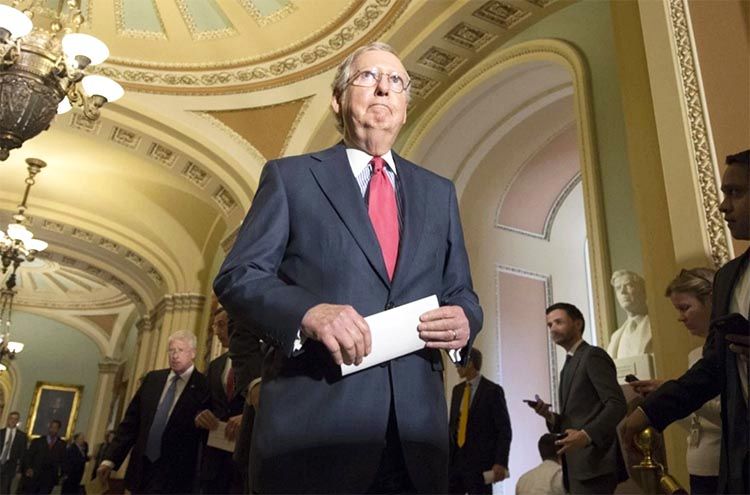 While the bill includes provisions that address renewable energy and land conservation, many environmental groups are calling it an uneven compromise that favors industry and ignores rising calls for a low-carbon future. Among other things, it classifies the burning of emissions-producing biomass carbon-neutral.