New Data Shows Types of Trash in Your Ocean and Waterways 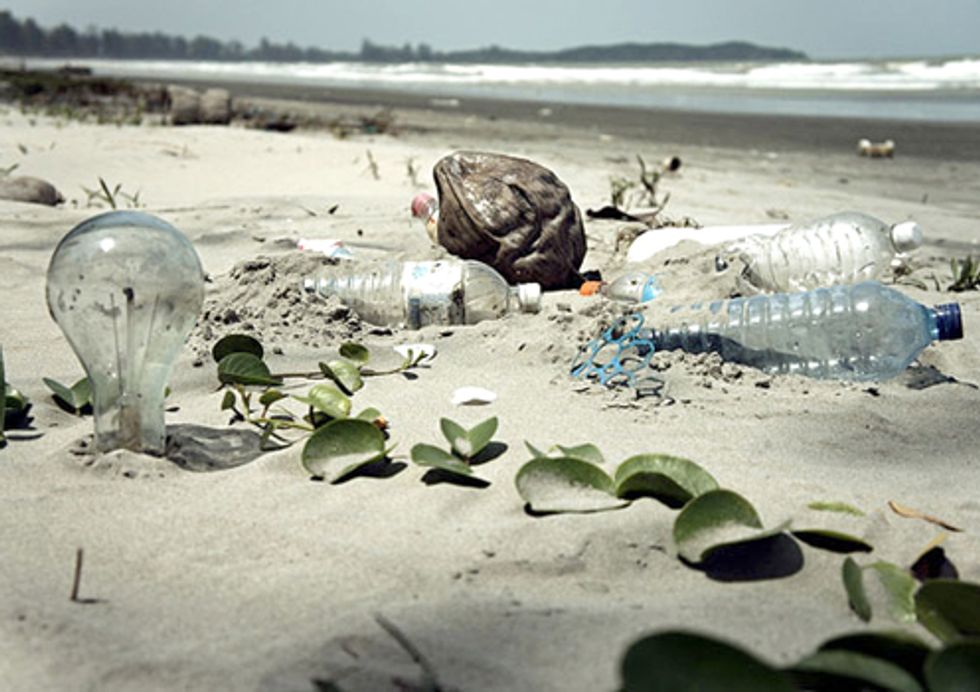 With the recent news of possible Japan tsunami debris spotted off the Canadian coast, Ocean Conservancy is releasing new data that examines the larger issue of marine debris. The new numbers show a snapshot of what ocean trash is found along ocean and waterways throughout the country and world. The tallies were collected during the 2011 International Coastal Cleanup—the largest annual volunteer effort for the ocean.

“Our volunteers picked up enough food packaging for a person to get takeout for breakfast, lunch and dinner every day for the next 858 years,” said Vikki Spruill, president and CEO of Ocean Conservancy. “Ocean trash is human-generated, preventable and one of the biggest threats to our ocean and waterways.”

“Our top 10 list consistently shows that what you use, eat and drink in your everyday life ends up in the ocean,” Spruill added. “We need to stop trash at its source, and the biggest impact we can have involves the choices each of us make every day. You can make a big difference for our ocean by taking personal responsibility for your own trash, and that can start with small changes, such as properly disposing of trash and choosing reusable bags, bottles and picnic supplies.”

This year, the scientific field of marine debris had an extra challenge with the aftermath of the Japan tsunami. While researchers are still working to learn more about what resulted from this unavoidable natural disaster, one thing is known: tsunami-related debris was unpreventable, but ocean trash is—when everyone is part of the solution.

“The cleanup shows beaches suffered from marine debris before the tsunami and will continue to until our vision of Trash Free Seas is realized,” Spruill said. “We must make our ocean more resilient for when unthinkable, unpreventable disasters do occur.”

The Cleanup is part of Ocean Conservancy’s larger vision of Trash Free Seas, and is one of the many ways the organization is helping find answers and solutions on the issue of marine debris. Other Ocean Conservancy-led efforts include building a Trash Free Seas Alliance® of industry, science and conservation leaders committed to reducing waste and supporting a working group at the world’s leading ecological think tank, NCEAS, The National Center for Ecological Analysis and Synthesis, to identify the scope and impact of marine debris on ocean ecosystems.

The 2011 International Coastal Cleanup, by the numbers:

In the past 26 years of cleanups, volunteers found: