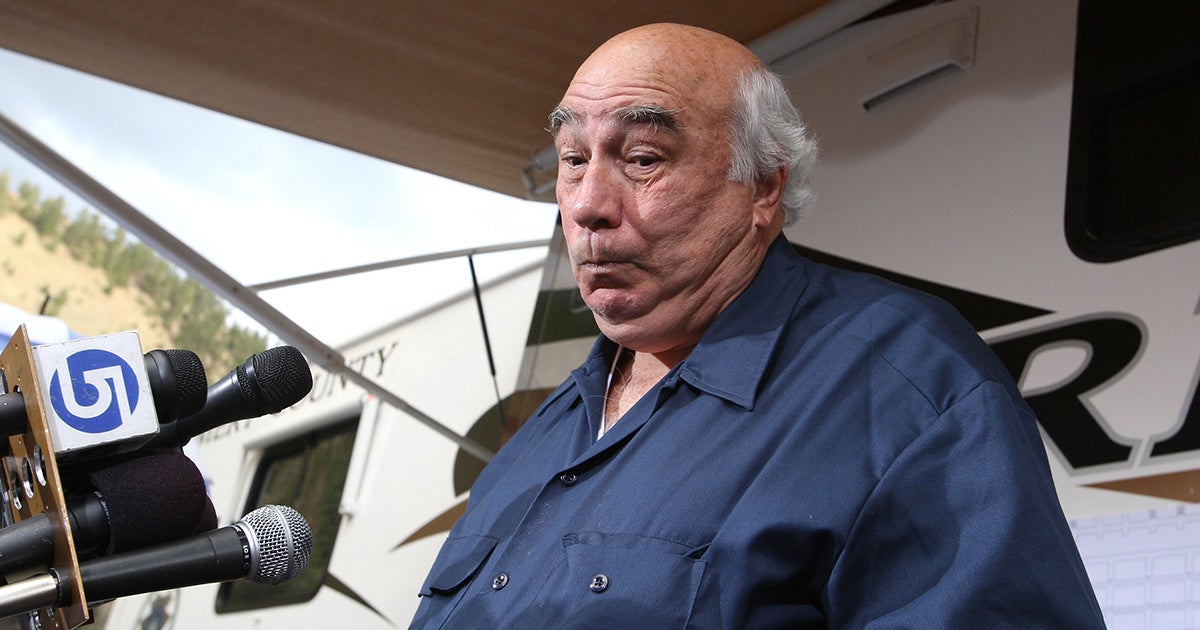 Coal ash contains toxic metals like arsenic, lead and mercury and is often left in ponds where it has been known to contaminate groundwater.

The rule change gives states greater authority over regulating one of the nation’s biggest sources of industrial waste and allows companies to forgo annual groundwater tests if they can prove their coal ash is not polluting nearby aquifers.

“These rules will allow yet more tons of coal ash, containing toxics like arsenic and mercury, to be dumped into unlined leaking pits sitting in groundwater and next to rivers, lakes and drinking water reservoirs,” Southern Environmental Law Center senior attorney Frank Holleman told CNN.

“Our actions mark a significant departure from the one-size-fits-all policies of the past and save tens of millions of dollars in regulatory costs,” Wheeler said, according to Reuters.

Revisions to the Obama-era coal ash regulations put in place in 2015 were sought by coal CEO Bob Murray, who Wheeler used to lobby for.

In March 2017, Wheeler helped organize and was present at a meeting between Murray and Energy Sec. Rick Perry in which Murray presented a plan to “assist in the survival of our Country’s coal industry” which included giving states more control over coal ash disposal, CNN reported.

“It is now apparently the goal of EPA to save industry money by allowing them to continue to dump toxic waste into leaking pits, which is exactly what the new rule accomplishes,” Earthjustice attorney Lisa Evans told CNN.

In 2008, a dam at the Tennessee Valley Authority’s Kingston plant broke and released a billion gallons of coal ash into the Clinch River, covering 300 acres with sludge and contaminating fish with arsenic and selenium for months afterword.

In 2014, a pipe at Duke Energy’s Dan River steam station leaked 39,000 tons of coal ash into North Carolina waterways, extending 70 miles and leading to mercury levels in fish so high that authorities still recommend against eating them.

But even in the absence of a single disaster, coal ash can have devastating effects on human health.

Tracey Brown Edwards, who grew up next to Duke Energy’s Belews Creek Steam Station in Walnut Cove, North Carolina which had a coal ash pond next to a neighborhood lake, told CNN that in the five homes on her block, four had experienced cancer in the family.

Doctors say they cannot confirm if the cancer is caused by coal ash, but they also cannot exclude it as a possibility, CNN reported.