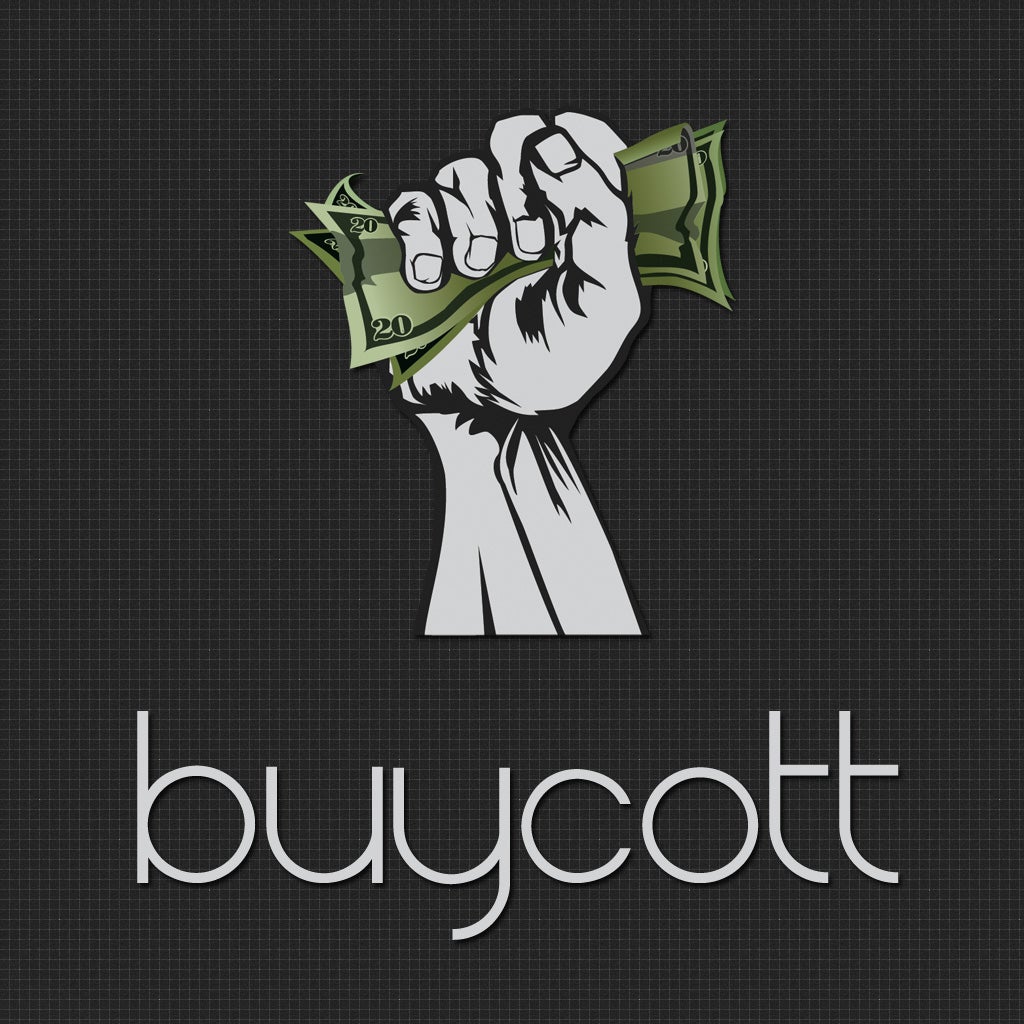 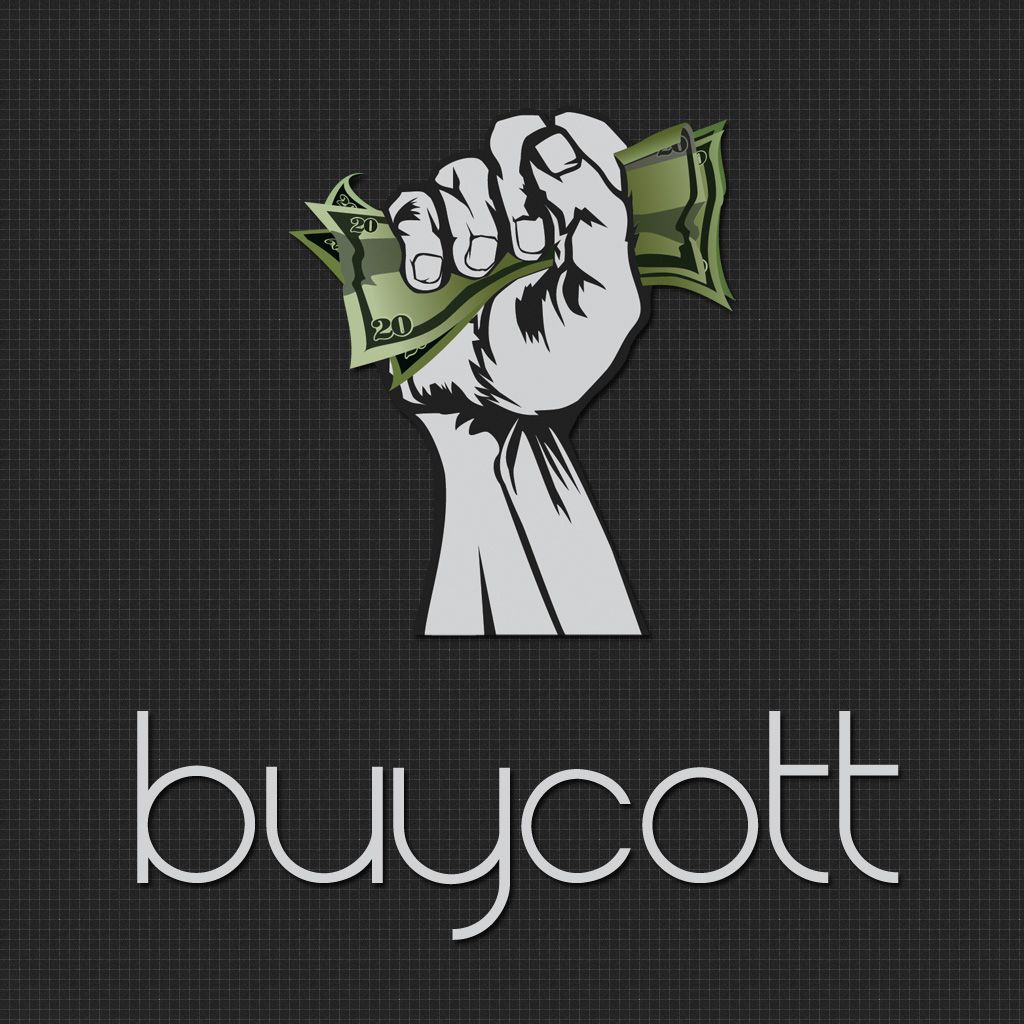 Voting with your dollar has never been easier.

“Have you ever wondered whether the money you spend ends up funding causes you oppose?” Thanks to the new Buycott app, you can organize your consumer spending to support causes you care about, and oppose those that you don’t—all by using your smart phone.

The program encourages you to join campaigns organized around goals that you share and issues you care about, then commit to actively supporting the companies on your side of the issue, while avoiding those that oppose your position, according to the developer’s website. Buycott offers a variety of contact data for companies and brands, so you can easily inform them of your decision to support or avoid their products.

Using the app, consumers can scan the barcode of any product and Buycott will show the ownership structure of that product, tracing it all the way back to its parent company with an interactive family tree diagram. It will then cross-check the product owners against the companies and brands included in the campaigns you’ve joined, in order to tell you if the scanned product conflicts with one of your campaign commitments.

For example, if you belong to the Demand GMO Labeling campaign on Buycott, when you scan the items in your grocery cart, it will tell you whether those products were made by one of the 36 corporations that donated more than $150,000 to oppose the mandatory labeling of genetically modified food.

Users can also create new campaigns through Buycott’s website. Each campaign must have a goal and a list of companies that it aims to either support or avoid (buycott or boycott).

According to the website, while Buycott has a rich knowledge base of corporations and products, if you scan a barcode that the app doesn’t recognize, it will seek information on what it is and who owns it. If it can’t determine the owner of the product, it will ask you for help in identifying the product name, brand name and company name. Users will also be able to add contact and background information for existing companies and vote on the accuracy of information that’s already been added. The most active users will have the ability contribute more types of data to the Buycott database.

Buycott was featured yesterday in an article on Forbes, explaining that the app is the work of Ivan Pardo, a 26-year-old freelance programmer based in Los Angeles, who spent the last 16 months developing Buycott.

“I don’t want to push any single point of view with the app,” said Pardo in the article. “For me, it was critical to allow users to create campaigns because I don’t think its Buycott’s role to tell people what to buy. We simply want to provide a platform that empowers consumers to make well-informed purchasing decisions.”

Buycott provides some timely and much-needed information to consumers who understand what it means to vote with their dollar.

The mobile application Buycott is now available to download onto iPhone, iPad and Android phones through iTunes and Google Play, respectively.