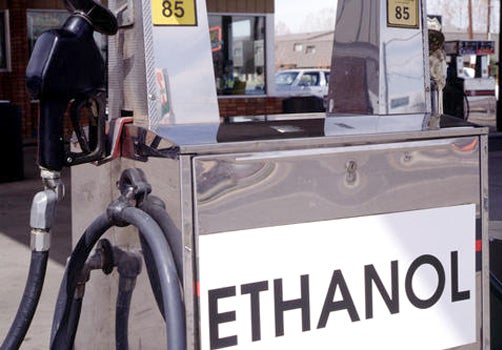 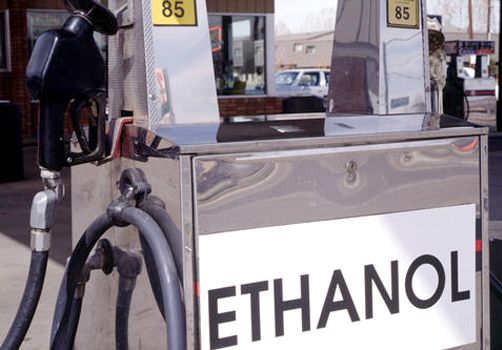 Legislation introduced March 29 in both the U.S. House and Senate would provide liability protection for oil companies, gas retailers and engine manufacturers against any engine damage resulting from consumers’ use of E15, a gasoline blended with 15 percent ethanol. The bill, known as the “Domestic Fuels Act of 2012,” would encourage the transition of E15 into the U.S. marketplace despite overwhelming evidence that the fuel will severely damage small engines, void consumer warranties and pollute drinking water.

Michal Rosenoer, biofuels policy campaigner at Friends of the Earth, had the following statement in response:

“Gas prices are shooting up and big oil executives are making millions, while parents can’t afford to get their kids to school. We’re already subsidizing Big Oil with billions of taxpayer dollars and mandating the use of polluting, inefficient corn ethanol in our fuel. Now some members of Congress are excusing oil companies from paying for the damage caused by their dirty fuel and sticking American consumers with the bill.

“Senator Hoeven, Representative Shimkus and others in Congress seem more concerned with safeguarding oil company profits than protecting millions of Americans from a fuel that will damage their engines, void warranties and harm the environment.”