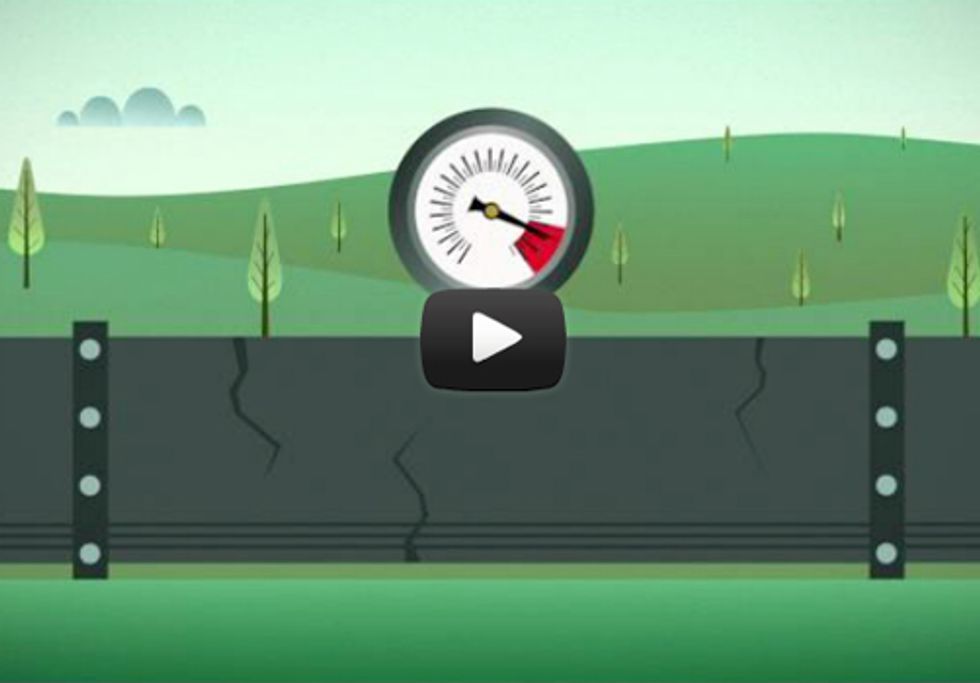 Today the Sierra Club released The Dirtiest Oil on Earth, an animation on the dangers of tar sands crude and pipelines transporting the world's dirtiest oil from Alberta, Canada, through the U.S. The animation, created by Sierra Club Productions and featuring narration by actor Joshua Jackson (Fringe, The Skulls, Dawson’s Creek) illustrates the dangers of spills, destruction of natural areas, contamination of air and water supplies and political influence exerted by the oil industry to build pipeline projects designed to transport tar sands across the U.S. to reach foreign markets.

Polling has shown that most Americans oppose the Keystone XL project once they know the facts about the proposed tar sands pipeline. A poll released earlier this year found that Americans oppose the pipeline once they understand the project’s severe risks to water, farmers and ranchers, and once increased air pollution and climate disruption are part of the conversation.

“With Joshua Jackson's help, the public will come to understand that the price Big Oil wants us to pay in our health and environment is far too high and that America draws the line at tar sands oil," says Michael Brune, Sierra Club executive director. “Tar sands oil and pipelines like Keystone XL are front page news, but the bigger point is being lost. This project tells the real story of tar sands oil, climate disruption and political influence.”

The Dirtiest Oil on Earth, and more information, can be found at the Sierra Club Beyond Oil campaign website.