Never Buy Toothpaste Again! 4 Easy Steps to Make Your Own 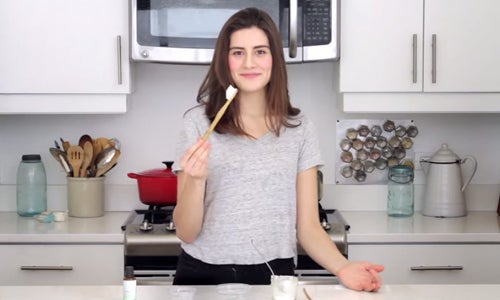 I haven’t purchased toothpaste in years, and yes, I brush my teeth! How is this possible? I make it myself!

When I transitioned to a zero waste lifestyle more than two years ago, toothpaste was the first product I stopped buying and started making. The ingredients are simple and easy to find at almost any store: baking soda, organic coconut oil and organic essential oils. It takes no more than 2 minutes to combine these three ingredients, and the toothpaste leaves my mouth feeling so incredibly fresh—way fresher than store ­bought toothpaste. In fact, when I used my friend’s store bought toothpaste a week ago, I couldn’t believe the difference!

But let’s take a step back … why did I make the switch from “conventional” packaged toothpaste to one that I make myself? 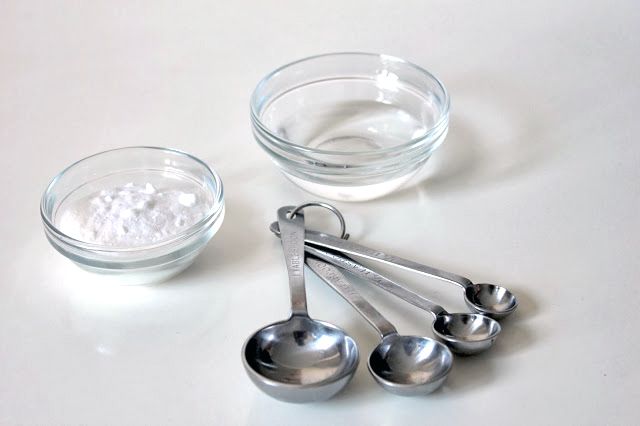 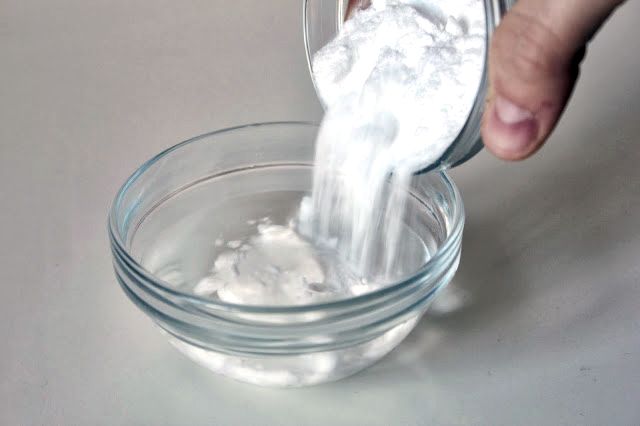 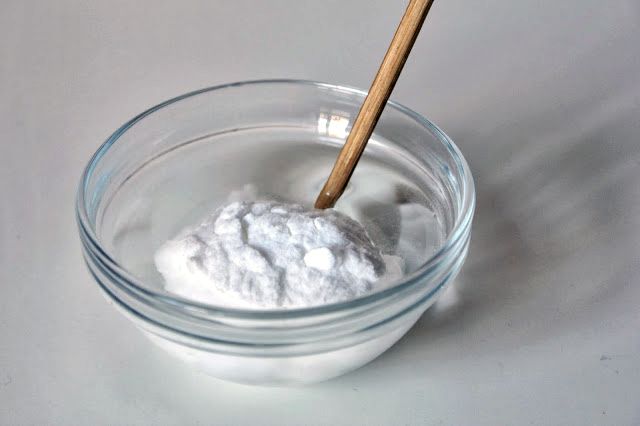 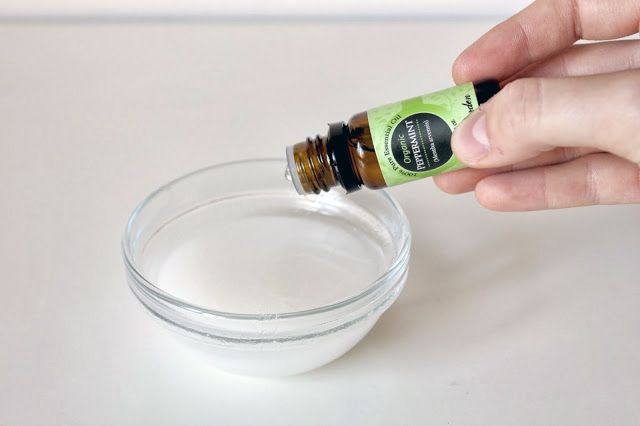 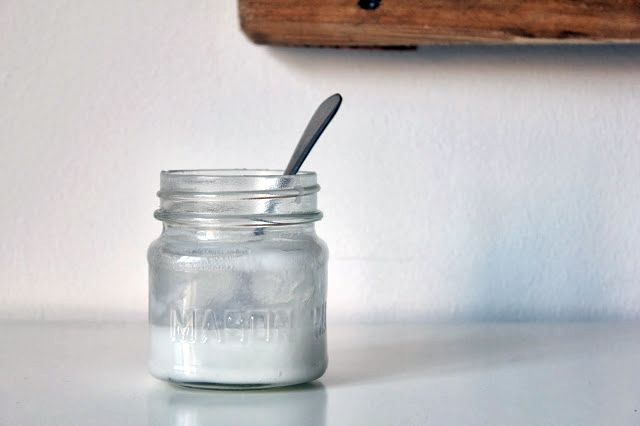 For starters, I live a Zero Waste lifestyle and toothpaste tubes are totally wasteful. They are typically sold with not just the tube, but a box as well. While the box is recyclable, the tube is very difficult or impossible to recycle and will most likely end up in a landfill. The benefit of making my own toothpaste is that I can put it in a glass jar that I can wash and reuse infinitely. No plastic tubes, no trash, no landfill.

I like to have control of what I am putting on and in my body. There is a lot of controversy around the ingredients that are in conventional toothpaste. Two that I will focus on are triclosan and sodium lauryl sulfate, but conventional toothpaste also contains fluoride, propylene glycol and sodium hydroxide, all of which are controversial because they are linked to cancer and a long list of other ailments.

Triclosan: A chemical added to many products to reduce bacterial contamination which is also used in toothpaste to prevent gingivitis,according to the FDA and toothpaste manufacturers. In addition, it has been said to be potentially carcinogenic and have negative effects on the endocrine system in animals. It is banned in certain applications in Europe and in 2011, some of Colgate’s soap products were reformulated without the chemical, but not their toothpaste. The ecotoxicology of the ingredient is still under heavy scrutiny and EWG rates it to have a moderate/high health hazard. That’s all I needed to hear to make the decision to stay clear of it for good.

Sodium Lauryl Sulfate (SLS): SLS is surfactant (a foaming agent that lowers the tension between two liquids or a liquid and a solid) used in toothpaste to evenly disperse the ingredients and help with effective rinsing and removal of mouth debris. It also promotes foaming. Many studies on SLS show that it is contaminated with 1,4 dioxane, a byproduct of the manufacturing process, which is also a possible carcinogen. SLS is also said to aggravate gums. No, thank you.

If something has a supposed risk, I will avoid it until I have concrete evidence that it is safe. This is why I choose to make my own toothpaste with just three ingredients that I trust and buy package­free: baking soda, organic coconut oil and organic essential oils.

Toothpaste can cost anywhere between $1 and ­$8 for a 6oz tube depending on the brand you are buying and where you are purchasing it from. In my experience (purchasing ingredients in NYC), I have spent at most $.60 for 6oz of toothpaste. All aside, the cost savings alone are worth it!

With so much to gain and not much to lose, making your own toothpaste makes sense! It’s cheaper to make, tastes better, feels better in your mouth and is better for you. See for yourself, to learn how to make my zero waste toothpaste by checking out this video.

Probiotics 101: Everything You Need to Know