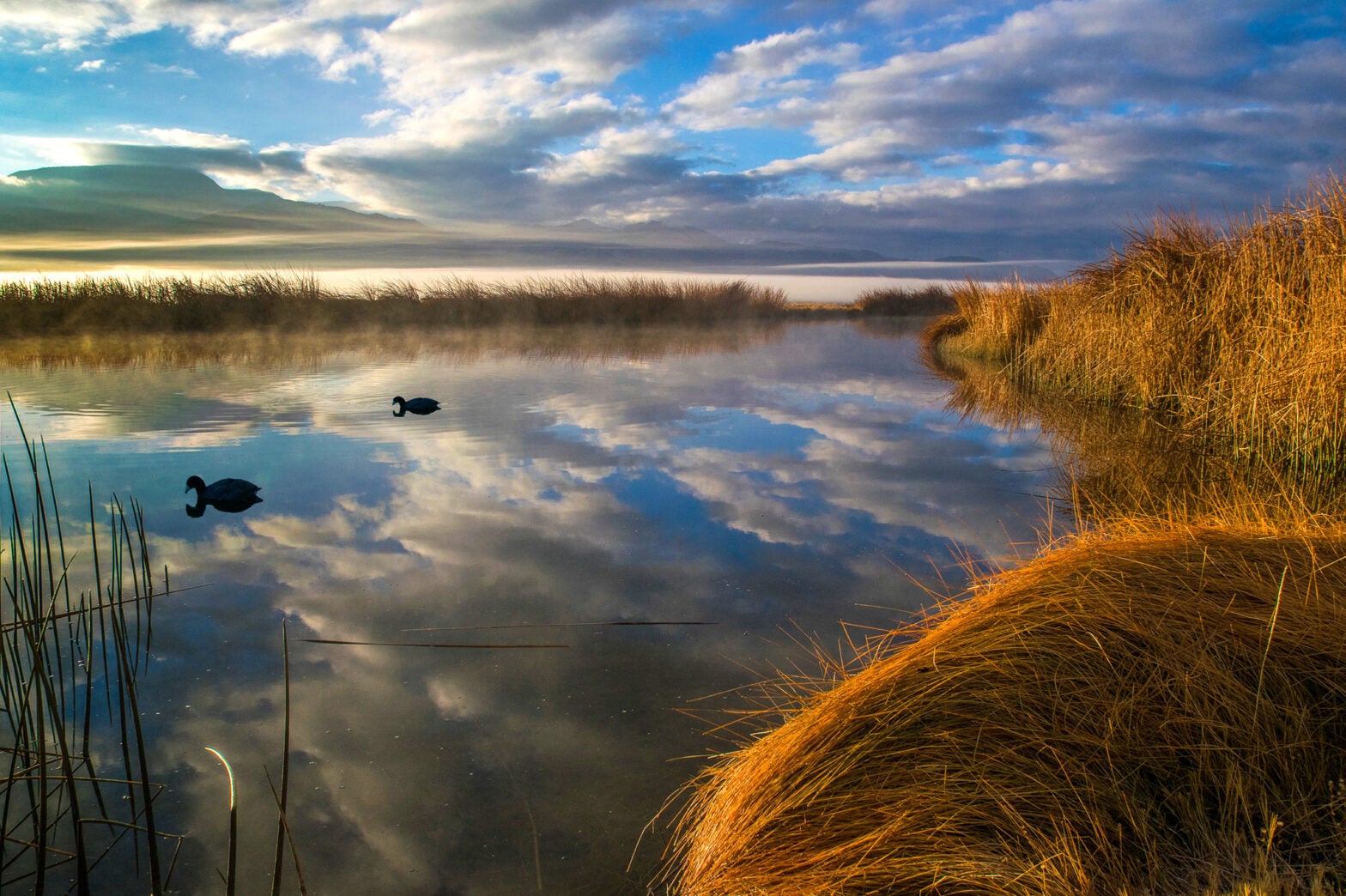 Three conservation groups filed an administrative protest Monday against an enormous Bureau of Land Management oil and gas lease auction, scheduled for Dec. 12, that would allow fracking on more than 600 square miles of Nevada public lands. The 388,000 acres in eastern Nevada includes important regional springs and groundwater and critical habitat for imperiled species.

The protest—filed by the Center for Biological Diversity, WildLands Defense and Basin and Range Watch—says the BLM has violated the National Environmental Policy Act and the Endangered Species Act by failing to analyze the risks of drilling for oil and fracking with dangerous chemicals on such a massive scale. Development of these parcels, one of the largest fracking plans in the country, could contaminate ground and surface water, threaten endangered species and cause irreparable harm to the global climate.

“The Trump administration is putting some of Nevada’s most critical water supplies at risk of fracking pollution by auctioning off this public land to oil companies,” said Patrick Donnelly, the Center for Biological Diversity’s Nevada state director. “This plan reeks of callous disregard for our state’s water and wildlife. Trump’s BLM is flagrantly violating our nation’s environmental laws to line the pockets of the fossil-fuel industry. “ 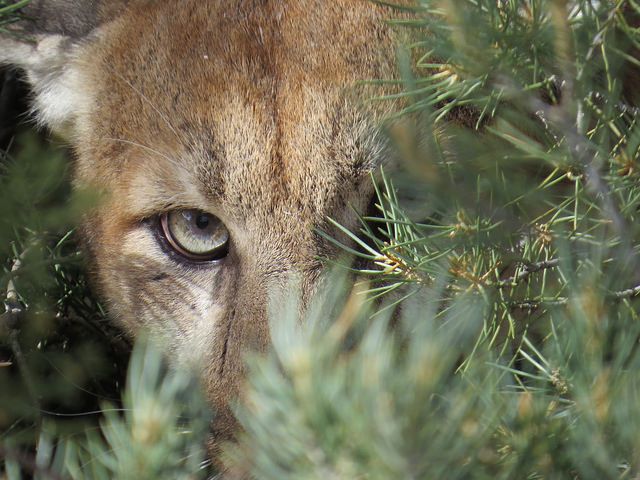 Regulations require the BLM to fully analyze and disclose harm from any federal actions, including developing public land for oil and gas extraction. Instead, BLM dismisses as “speculative” the possibility that drilling and fracking would damage Nevada’s precious water resources.

Nevada hydrologist Tom Myers analyzed the effects of drilling and fracking in the sensitive groundwater basins of eastern Nevada. Myers concluded that “fracking development in the proposed lease area threatens the hydrogeology of the area, including regional springs and intermittent and perennial streams; potential impacts include both contamination and depletion of flow.”

“Fracking on our public lands could contaminate Nevada’s precious groundwater and dry up vital springs and creeks,” said Katie Fite, director of public lands for WildLands Defense. “Before they auction off our lands to the highest bidder, the BLM is legally required to be honest with the public about the effects of fracking on our water and climate.”

“The BLM is proposing to auction off some of the best tortoise habitat in Nevada, which could help drive this vulnerable creature to extinction,” said Laura Cunningham, executive director of Basin and Range Watch. “The agency is flagrantly ignoring the Endangered Species Act by allowing this sale to proceed.”

In September, the Center for Biological Diversity filed suit against a BLM Nevada oil and gas lease auction in the Battle Mountain District.

“We won’t let the BLM sell off our public lands without a fight,” said Donnelly. “We must hold this administration accountable for protecting our waters, wildlife and climate.”