New Report Details How U.S. Can Achieve Net-Zero Emissions by 2050​ 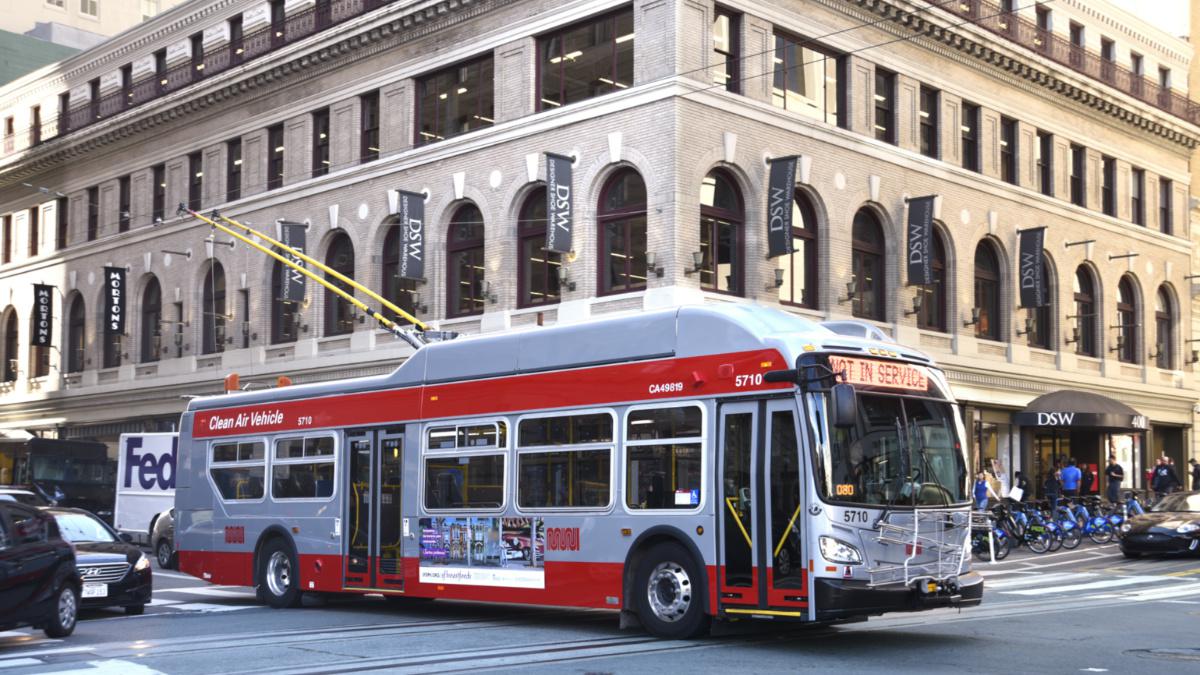 An electric trolley is seen in San Francisco, California, and is an example of renewable infrastructure. Robert Alexander / Getty Images

A new report from Princeton University released yesterday details five pathways for achieving net zero emissions in the U.S. by 2050, with “priority actions” the U.S. should take before 2030.

A highlight across all pathways is total or near total electrification of energy use across the U.S. economy.

The research puts the price tag of this near-term action at .5 trillion, but calculates it will create at least half a million jobs and save tens of thousands of lives.

The report also identifies several pitfalls the transition could face, including local opposition to land-use for renewable infrastructure and a lack of public support for electric cars and homes.

“The costs are affordable, the tool kit is there, but the scale of transformation across the country is significant,” said Jesse Jenkins, a Princeton professor and lead author of the report.