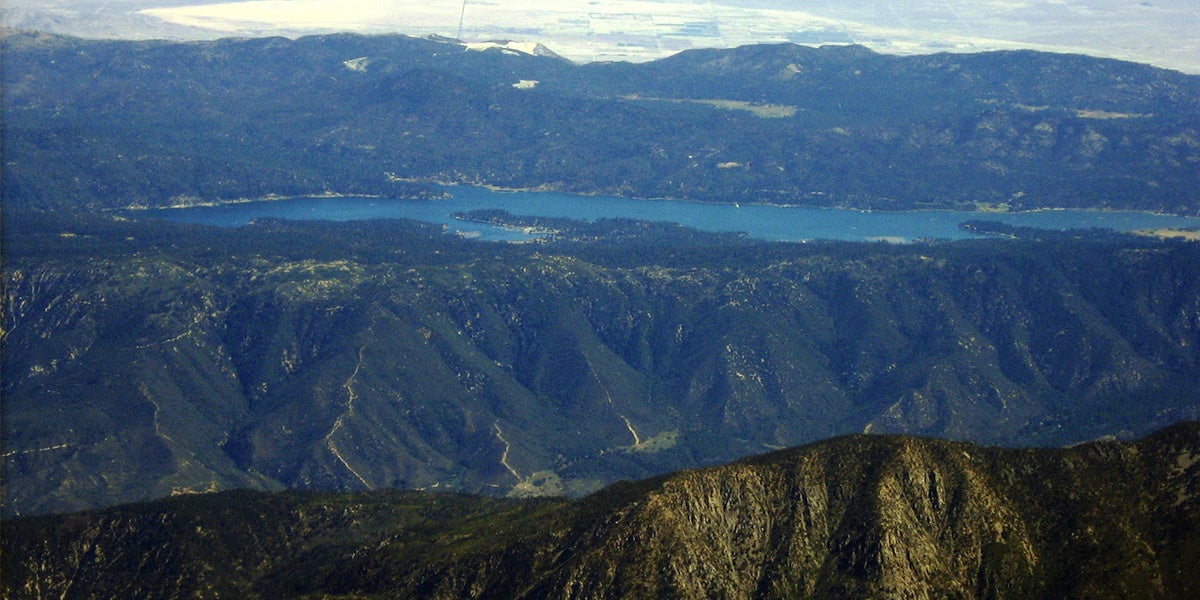 Federal officials and conservation groups reached an agreement Wednesday that will finally end Nestlé Corp.’s ability to rely on a permit that expired 30 years ago to siphon water from the San Bernardino National Forest for its massive bottled-water operation. The company’s diversion has severely reduced water in spring-fed Strawberry Creek, which forest wildlife and plants need to survive.

This settlement of the 2015 lawsuit requires the U.S. Forest Service to decide in 30 days whether or not to issue a new permit for the pipeline and Nestlé’s associated activities in the San Bernardino National Forest.

The Center for Biological Diversity, Courage Campaign Institute and the Story of Stuff Project agreed to dismiss an appeal to the 9th U.S. Circuit Court of Appeals regarding the old “zombie” permit after a new decision is issued. The groups reserved the right to challenge any new Forest Service decision.

Under the expired permit, Nestlé siphoned off as much as 162 million gallons of water a year from Strawberry Creek. Nestlé, the world’s largest water-bottling company, earned $8.3 billion in profits from its water business in 2016. U.S. Geological Survey reports from July 2017 show that, despite heavy winter precipitation across California, Strawberry Creek’s streamflow levels were the lowest since the agency began keeping track 96 years ago.

“This agreement stops Nestlé and the Forest Service from relying on a 30-year-old permit, but Strawberry Creek still desperately needs protection,” said Ileene Anderson, a senior biologist at the Center for Biological Diversity. “The real tragedy is that Nestlé is sucking the creek dry to bottle water for profit, dooming plants and wildlife that have relied on it for tens of thousands of years. We’ll keep fighting to protect Strawberry Creek and our forests from commercial exploitation.”

The groups are urging the Forest Service to deny a new permit to Nestlé to safeguard the public land, water, plants and animals of the San Bernardino National Forest. If a new permit is issued, the agency should ensure there is enough water left in Strawberry Creek to support fish, wildlife and native plants year round.

The State Water Resources Control Board is also evaluating Nestlé’s water rights on Strawberry Creek, which a board investigation determined is far less than the corporation claims.

“We are encouraged that the Forest Service is finally fulfilling its duty to the public by ending Nestlé’s unpermitted water taking from the San Bernardino National Forest. Any objective, scientifically rigorous analysis will demonstrate what biologists have been saying for decades: the Nestlé operation is detrimental to the health and vibrancy of our public lands and should be discontinued,” said Miranda Fox, campaigns manager at The Story of Stuff Project. “We want to ensure that Strawberry Creek and its ecosystem are properly managed for generations to come.”

“While we are glad to have slayed Nestlé’s ‘zombie’ permit, we fear that the Forest Service’s action will ultimately do little to protect this national forest—owned collectively by all Americans—from continued exploitation by Nestlé, one of the largest and most profitable corporations in the world,” said Eddie Kurtz, executive director of the California-based Courage Campaign Institute. “If the Forest Service issues a new permit that again prioritizes Nestlé’s obscene profits over ensuring sufficient water remains to protect this fragile ecosystem—that will NOT be a viable solution. This fight will be far from over.”