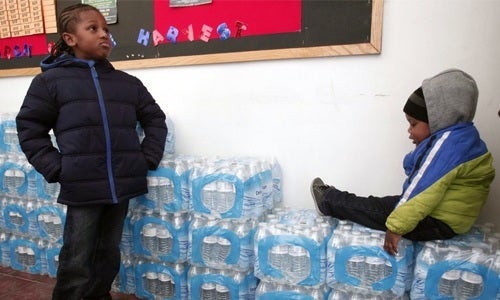 As Flint residents are forced to drink, cook with and even bathe in bottled water, while still paying some of the highest water bills in the county for their poisoned water, we turn to a little-known story about the bottled water industry in Michigan. 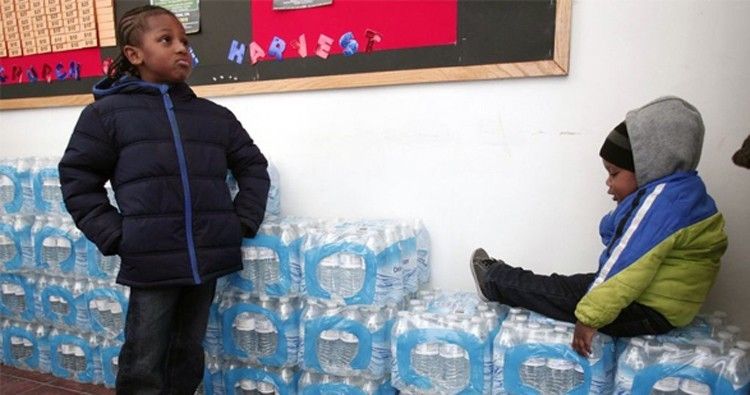 In 2001 and 2002, the Michigan Department of Environmental Quality issued permits to Nestlé, the largest water bottling company in the world, to pump up to 400 gallons of water per minute from aquifers that feed Lake Michigan. This sparked a decade-long legal battle between Nestlé and the residents of Mecosta County, Michigan, where Nestlé’s wells are located.

One of the most surprising things about this story is that, in Mecosta County, Nestlé is not required to pay anything to extract the water, besides a small permitting fee to the state and the cost of leases to a private landowner. In fact, the company received $13 million in tax breaks from the state to locate the plant in Michigan.

The spokesperson for Nestlé in Michigan is Deborah Muchmore. She’s the wife of Dennis Muchmore—Gov. Rick Snyder’s chief of staff, who just retired and registered to be a lobbyist. We speak with Peggy Case, Terry Swier and Glenna Maneke of Michigan Citizens for Water Conservation.