Nestlé Wants to Suck Even More Water Out of Michigan 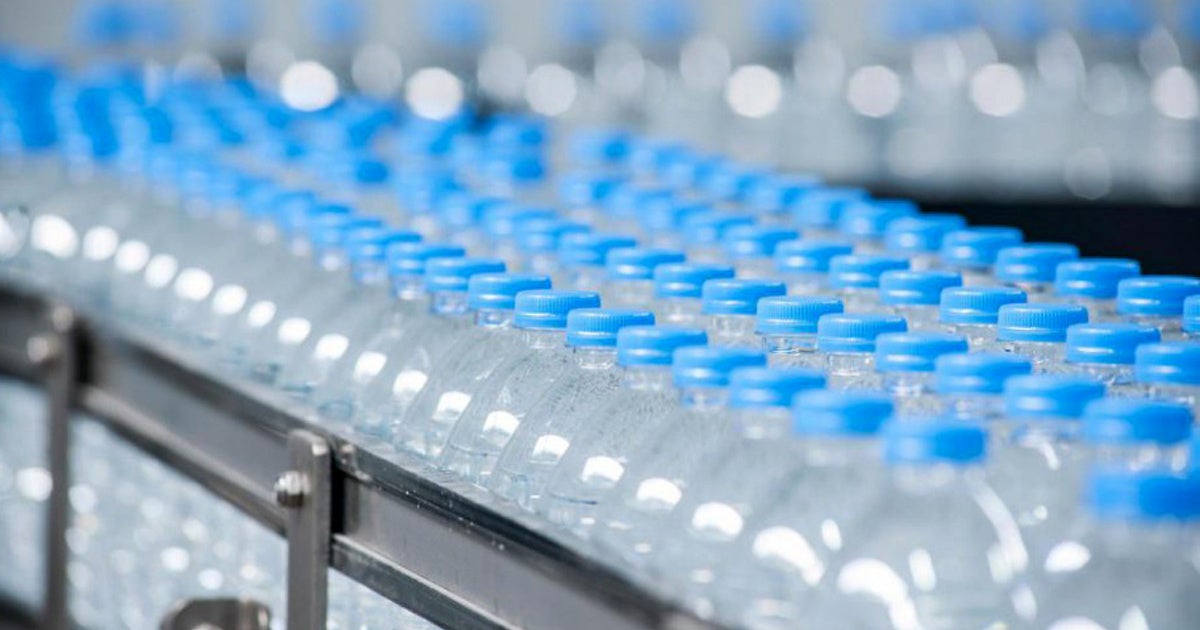 Given that Michigan, the “Great Lakes State,” is practically surrounded by water, the state sure has trouble managing its water.

Five state officials were recently charged with involuntary manslaughter for their roles in a public health crisis that has left the city of Flint without drinkable tap water for years following widespread lead poisoning and an outbreak of Legionnaires’ disease. In another highly publicized case, during the last several years thousands of Detroit residents found their water disconnected for nonpayment in what United Nations experts deemed a violation of human rights.

The battle over fresh water has now reached Osceola Township, a town of barely 1,000 residents, where Nestlé Waters North America wants to increase its pumping of spring water from the White Pines Spring. Currently, Nestlé pumps about 250 gallons per minute from the spring; the company hopes to increase that to 400 gallons per minute—a total of 210 million gallons per year. Nestlé pays nothing for the water, which it sells in the Midwest under its Ice Mountain label.

“We live in the Great Lakes state,” said David Holtz, chair of the Michigan Sierra Club. “And yet we have a community like Flint [where] residents don’t have access to clean, affordable, safe drinking water. And at the same time, we’re giving water away to Nestlé to sell for profit.”

Nestlé’s application to the Michigan Department of Environmental Quality (MDEQ) has been met with public opposition since MLive broke the story last October. The proposed increase comes in conjunction with a $36 million expansion to Nestlé’s Ice Mountain bottling plant in nearby Stanwood.

Reports commissioned by Nestlé predict no significant adverse effects on streamflow, local wetlands or aquatic habitats as a result of the increased pumping. But environmental groups contest that conclusion. They argue that neither Nestlé nor the MDEQ has considered the aggregate impacts of the company’s activities at a total of seven wells in Osceola County and neighboring Mecosta County.

“These are all little nibbles, it’s a cumulative impact on all our natural resources,” said Mike Ripley, environmental coordinator at the Chippewa Ottawa Resource Authority. The organization represents five Native American nations that are worried about ecological changes caused by the water extraction. The tribes say any environmental damage will violate the 1836 treaty that gives them the right to hunt and fish in the area. Under the treaty and subsequent court-affirmed consent decrees, the state of Michigan must protect ecosystems for tribal uses like gathering medicinal plants and subsistence fishing and hunting.

“It [the data collection] is completely unprecedented in the state of Michigan,” Anderson-Vincent said. “There are thousands of wells that are permitted by the state that do not gather groundwater level data, let alone streamflow data, or conduct all the other environmental studies that we do.”

Environmental advocates, however, are reluctant to trust Nestlé’s self-reporting, and they are demanding that the state conduct its own independent research.

“The process we have for evaluating these permits is seriously flawed,” said Holtz of the Michigan Sierra Club. “They haven’t done on-site inspections and research. They relied on computer models and information from consultants hired by Nestlé. They don’t really take a holistic view, an aggregate view, of all the different permits over the years that Nestlé has gotten.”

A similar dispute over a well in Mecosta County resulted in a 2009 court order that required Nestlé to reduce pumping from 400 to 218 gallons per minute after the environmental group Michigan Citizens for Water Conservation sued.

“Back then, there wasn’t a lot of data, it was really just projections and predictions of what might happen and different opinions on that,” Anderson-Vincent said. She maintains that 17 years worth of data and stricter regulations ensure that there will be no environmental degradation in this case.

Groundwater is difficult to study, largely because it’s, well, underground. If the MDEQ were to conduct its own research on the watershed, as environmental groups have requested, it would take years to develop an accurate picture of how Nestlé’s activity may affect the local environment.

Ice Mountain is one of Nestlé’s six regional spring water brands in the U.S. It differs from Pure Life, another Nestlé brand, in that Ice Mountain is only minimally processed in order to maintain a taste characteristic of Michigan water. In contrast, water sold as Pure Life is pumped from municipal water sources all over the country, stripped of its natural minerals, and then has Nestlé’s own recipe of minerals added back in so it tastes the same no matter where it originates.

The expansion of the Stanwood factory is fueled by increased consumer demand. Despite its well-known environmental burden, bottled water outsold soda for the first time last year to become the most popular beverage in the country.

Nestlé is quick to point out that it is far from the greatest consumer of water in Michigan. According to MDEQ data, it ranked 85th in state water usage in 2015, preceded by factories, mines and other industrial operations. The difference is that most of those companies eventually return extracted water to the watershed, while Nestlé ships water out of the area.

At the heart of the issue is how communities manage their natural resources. “Should we even be in the business of allowing for-profit corporations to withdraw water and export it and sell it for profit? Should that even be something we allow?” Holtz asked.