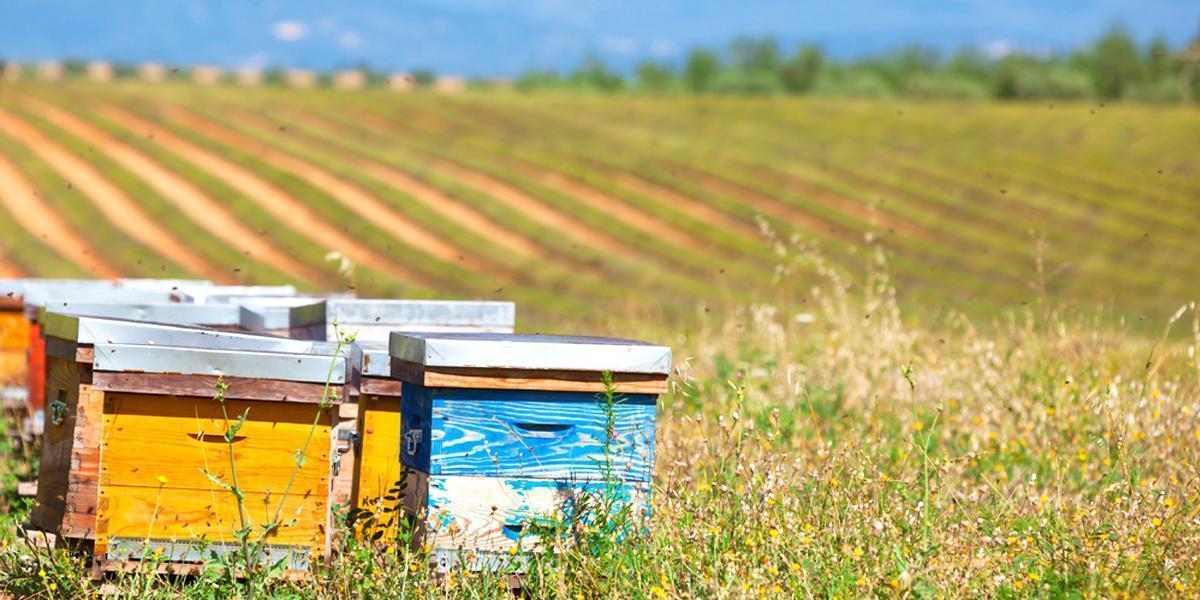 In a case ongoing for the last four years, brought by beekeepers, wildlife conservation groups and food safety and consumer advocates, Judge Maxine Chesney of the U.S. District Court for the Northern District of California held that EPA had unlawfully issued 59 pesticide registrations between 2007 and 2012 for a wide variety of agricultural, landscaping and ornamental uses.

“This is a vital victory,” George Kimbrell, Center for Food Safety legal director, said. “Science shows these toxic pesticides harm bees, endangered species and the broader environment. More than fifty years ago, Rachel Carson warned us to avoid such toxic chemicals, and the court’s ruling may bring us one step closer to preventing another Silent Spring.”

Seeds coated with bee-killing neonicotinoid insecticides are now used on more than 150 million acres of U.S. corn, soybeans, cotton and other crops—totaling an area bigger than the state of California and Florida combined—the largest use of any insecticides in the country by far. Additional proceedings have been ordered to determine the correct remedy for EPA’s legal violations, which may lead to cancelling the 59 pesticide products and registrations, including many seed coating insecticides approved for scores of different crop uses.

The court’s ruling went against other claims in the lawsuit based on the plaintiffs’ 2012 petition and their procedural argument that EPA had not published several required Federal Register Notices. The beekeepers and others plaintiffs were relying on a petition filed in March of 2012, at which time the scientific evidence of the harm to bees, other critical species and the broader environment was far less developed. The original petition however is still lodged with EPA, and as such, its resolution is not yet fully decided.

“Vast amounts of scientific literature show the hazards these chemicals pose are far worse than we knew five years ago—and it was bad even then,” Peter Jenkins, Center for Food Safety attorney, said. “The nation’s beekeepers continue to suffer unacceptable mortality of 40 percent annually and higher. Water contamination by these insecticides is virtually out of control. Wild pollinators and wetland-dependent birds are in danger. EPA must act to protect bees and the environment.”