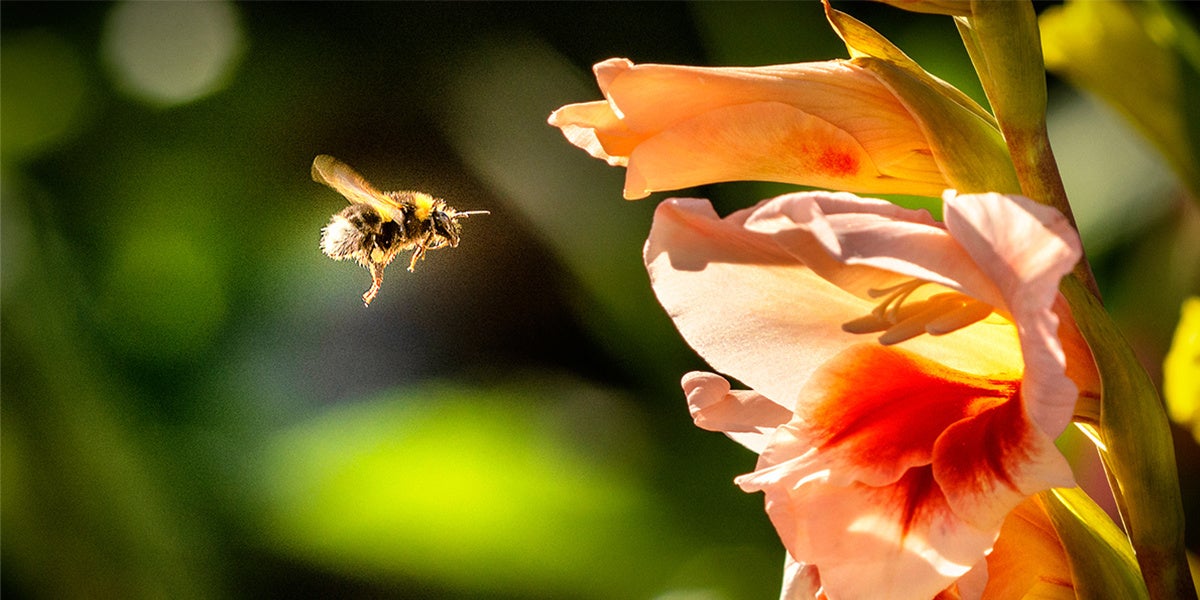 As evidence builds that neonicotinoids harm bees and other pollinators and bodies like the EU move to ban them, the agricultural sector is casting about for something to replace what is currently the most-used type of insecticide worldwide.

But a study published in Nature Wednesday serves as a warning that any new pesticides must be properly vetted.

“Our results show that sulfoxaflor can have a negative impact on the reproductive output of bumblebee colonies under certain conditions,” study author and Royal Holloway, University of London researcher Harry Siviter told BBC News.

Sulfoximine-based pesticides have been seen as a possible successor to neonicotinoids. They work by disrupting an insect’s nervous system and have been approved by regulatory bodies in China, Canada and Australia but not yet in the UK, where the research took place.

The U.S. Environmental Protection Agency (EPA) approved sulfoxaflor during the Obama administration with new restrictions to protect bees after a court decision had vacated an earlier, more lenient approval. The insecticide cannot be sprayed on plants that attract bees until blooming is finished, it is prohibited entirely on a select number of blooming plants and it cannot be used on any plants grown for seed.

The researchers hope their findings will encourage governments to test the non-lethal impacts of new pesticides on bees and other pollinators before approving them.

“To avoid continuing cycles of novel pesticide release and removal, with concomitant impacts on the environment, a broad evidence base needs to be assessed prior to the development of policy and regulation,” the abstract concluded.

The researchers exposed bumblebee colonies to doses of sulfoxaflor similar to those they would be exposed to after crop-spraying and compared their well-being to that of colonies that had not been exposed.

They found that differences started to be noticeable when individuals from colonies exposed as larvae began to emerge as adults, with fewer worker-type bees emerging.

“Our study highlights that stressors that do not directly kill bees can still have damaging effects further down the line, because the health of the colony depends on the health of its workforce,” study author Dr. Ellouise Leadbeater of Royal Holloway, University of London told BBC News.

Friends of the Earth also highlighted the importance of the study’s lesson.

“This study shows that replacing one harmful pesticide with another is not the solution to protecting our crops,” pesticides campaigner Sandra Bell told BBC News.

The researchers behind Wednesday’s study also co-wrote a study published in July that found that low doses of pesticides not covered by Europe’s neonicotinoid ban hurt bees’ learning and memory.