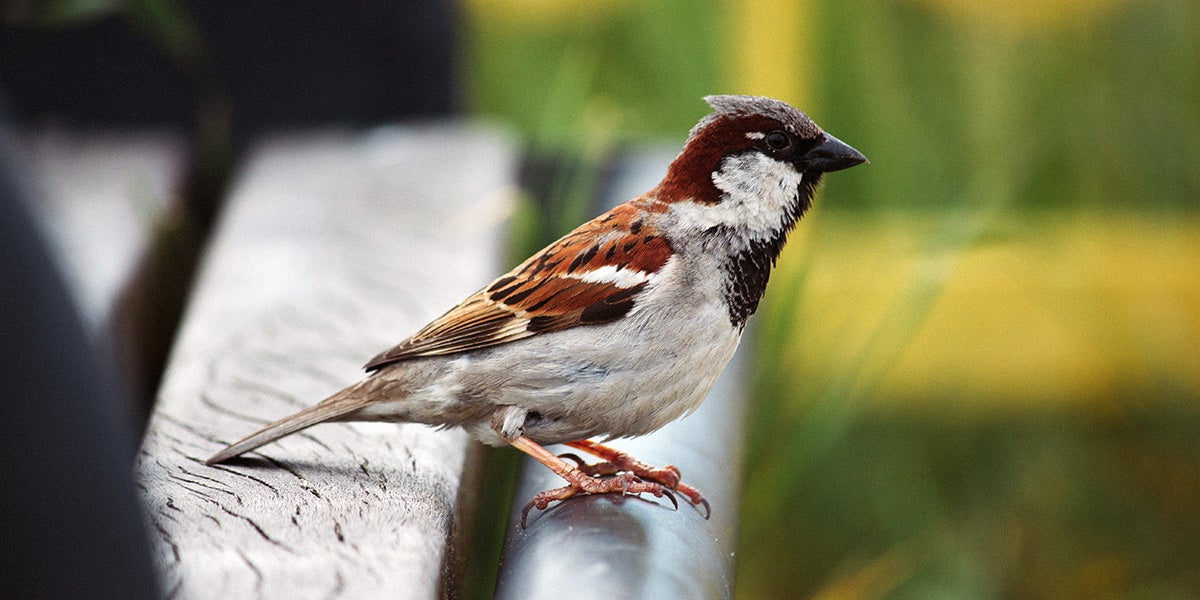 The troubling assessments come on the heels of earlier EPA analyses and thousands of scientific studies that have identified substantial risks to pollinators and aquatic invertebrates from this class of pesticides.

“The EPA’s assessments confirm neonicotinoid pesticides are extremely harmful to birds and aquatic life at the very center of our ecosystems,” said Lori Ann Burd, director of the Center for Biological Diversity’s environmental health program. “With bird, aquatic invertebrate and bee populations in decline, the only way to prevent further catastrophic damage is to follow Europe’s lead and ban these dangerous pesticides.”

In last week’s assessment the EPA found that risks posed to certain birds from eating neonic-treated seeds exceeded the agency’s level of concern—the level at which harm is known to occur—by as much as 200-fold. In addition to killing birds, a recent scientific study also found, neonic pesticides significantly impair the migratory ability of seed-eating songbirds.

The analysis found that if neonic-treated seeds make up just 1 percent to 6 percent of a bird’s diet, serious harms could result.

Europe has instituted a temporary ban on neonicotinoids based on their harms to pollinators. Canada’s pesticide regulatory agency has recommended banning the most widely used neonicotinoid based on harms to aquatic ecosystems.

“The EPA’s own research leaves no question that neonicotinoids pose unacceptable risks,” said Burd. “But while other developed nations wisely restrict use of these dangerous poisons, the United States has refused to take even the most basic steps to protect our wildlife from neonics.”

Earlier this year a common-sense rule that would have placed limited restrictions on neonics when commercial honeybees were present in fields was changed from mandatory to voluntary.

The EPA is currently in the process of reanalyzing neonic impacts to humans and the environment and say it will decide whether to reapprove their use by the end of 2018.

Neonicotinoids are a class of pesticides known to have both acute and chronic effects on honeybees, birds, butterflies and other pollinator species, and they are a major factor in overall pollinator declines. These systemic insecticides cause entire plants, including pollen and fruit, to become toxic to pollinators; they are also slow to break down and therefore build up in the environment.