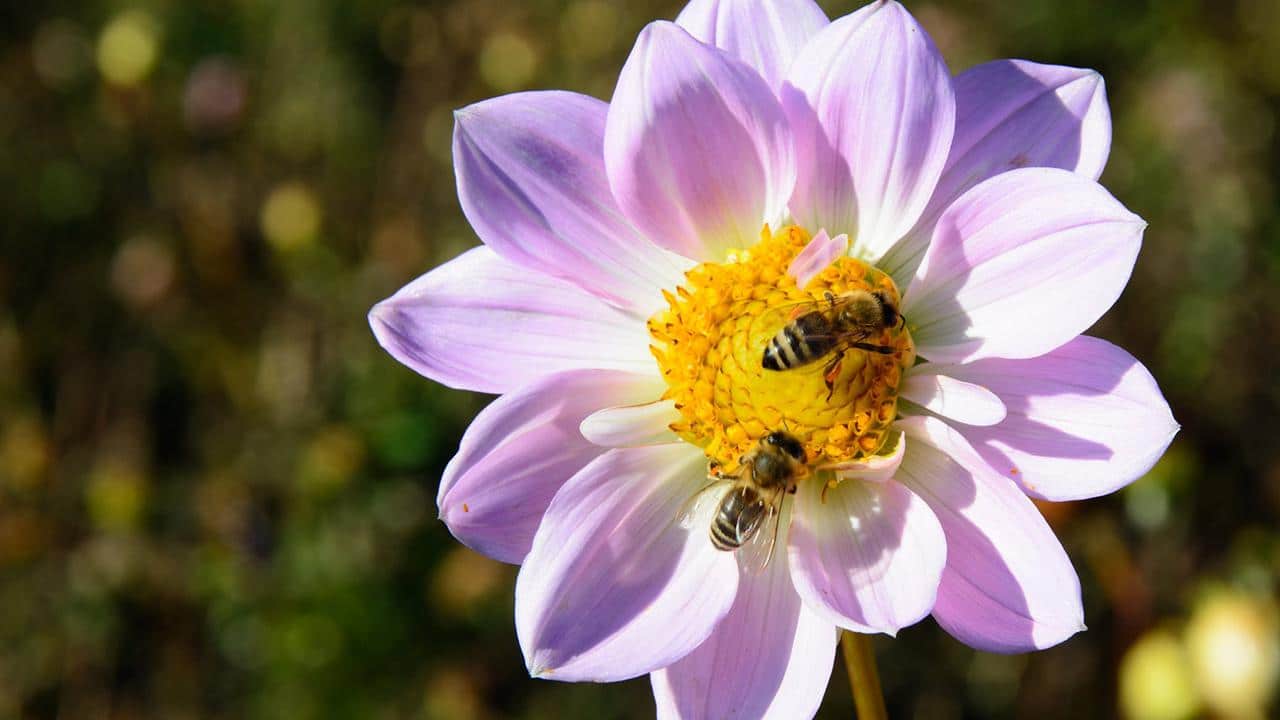 Despite being the most widely used family of pesticides in the United States, research has shown that the largest uses of these neurotoxic chemicals do little to nothing to help crop yields or farmers’ bottom lines.

If we look closer, it’s easy to see why: The vast majority of neonics are applied as coatings on seeds for crops like corn, soybean, and wheat — where they are most often used indiscriminately, rather than in response to specific pest problems. For many conventional seed varieties, farmers have no choice but to buy neonics-treated seeds, thanks to the near monopolies enjoyed by agrochemical giants, which manufacture both the seeds and the pesticides.

The result? Tens to hundreds of millions of acres are needlessly sown with bee-toxic seeds. And while these wasteful practices may spell good news for the profit margins of chemical manufacturers — to the tune of more than billion per year — they are catastrophic news for the surrounding ecosystems.

That’s because neonics are pervasive ecosystem contaminants. When coated on seeds, they’re absorbed “systemically” as plants grow — up through the roots and into the nectar, pollen, and fruit itself — which then get eaten by other wildlife. What doesn’t make it into the plant (usually more than 95 percent of the toxic seed coating) leaches out into the soil, where it can travel long distances, carried by rain and agricultural runoff into new soil, plants, and water supplies. Once in the ground, neonics are long-lived — building up in the soil over time and continuing to harm or kill bugs and other wildlife for years after application.

Unsurprisingly, our agricultural system is now 48 times more harmful to insect life than it was just two decades ago, with neonics accounting for more than 90 percent of that increase. That’s why it’s also no surprise that neonics have been recognized as a primary cause of the massive losses of U.S. honey bee colonies every year — the unfortunate new normal. Neonics are also linked to mass die-offs of native bees, birds, fish, and harm to other important insects and earthworms, which keep our soil healthy and nutrient-dense.

This contamination poses a clear ecological crisis but it’s also a crisis for how we eat.

In a recent study out of Rutgers University, researchers looked at seven different crops in 131 commercially managed fields across North America to see how many crops were “pollinator-limited” — i.e., crops whose yields would be higher were there more pollinators.

Distressingly, five out of every seven crops they analyzed were pollinator-limited — including favorites like apples, cherries, and blueberries. “Honeybee colonies are weaker than they used to be and wild bees are declining, probably by a lot,” said the paper’s senior author, Rachael Winfree. “Fewer bees, in turn, mean less food, and more pressure on struggling honeybee populations to replace pollination from native bees.”

As Winfree notes, this reliance on a single species is risky, “setting us up for food security problems.” Worse yet, the study shows the likely impact of neonics on our food supply isn’t decades away; it’s already happening right now.

For the present, industries can use stopgap solutions—like breeding and shipping out more honeybees to make up for lost colonies — but these strategies may ultimately fail if we don’t address the source of the vast and wasteful neonic contamination.

Looking into the future, low yields may mean that some of our favorite foods become far pricier or unavailable entirely — an outcome with high human and economic costs.

In the United States, the production of crops that rely on pollination is valued at more than billion annually. Indeed, one in every three bites of food is reliant on pollinators. Food workers — an umbrella term for a behemoth industry that includes everyone from farm workers to restaurant cooks and servers to grocery store clerks — could experience increased job disruptions, too, should the markets for these foods become upended.

Recently, a group of local New York chefs — recognizing their reliance on bees and an abundant and diverse food supply to keep restaurants open, workers employed, and their food healthy and delicious—asked state legislators to rein in wasteful neonic use statewide.

Faced with rising food costs, more families may also struggle to put food on the table. Already, more than 10.5 percent of all U.S. families — or more than 35 million Americans — experienced food insecurity at some point in 2019. During the COVID-19 crisis, that number has ballooned. For those unsure where their next meal may come from, even moderate increases in food costs are felt acutely. Potentially significant changes to food costs or availability — particularly for our most nutrient-dense produce — would likely hit low-income families hardest.

The stakes are high, but the solution is simple: We must rein in needless neonic use that threatens our food supply and contaminates our land and water on a vast scale.

In the same turn, we must also support regenerative agriculture practices, which eliminate the need for synthetic pesticides like neonics. A more just and sustainable food system that protects workers, consumers, and the wild world also protects our food security — it’s what we need and it’s within reach.

Daniel Raichel is a staff attorney and a member of the Lands & Wildlife program, focusing on protecting our nation’s bee populations from the ever-growing threats to their health and existence—in particular, the use of bee-toxic pesticides. Before joining the Wildlife team, Raichel was codirector of NRDC’s Community Fracking Defense Project and an advocate for the cleanup of industrial pollution in the New York region. Prior to that, he was a member of the Columbia Environmental Law Clinic. Raichel holds a bachelor’s degree in English from Cornell University and a J.D. from Columbia Law School. He works out of the Chicago office.