Nelson Mandela: It Always Seems Impossible Until It Is Done 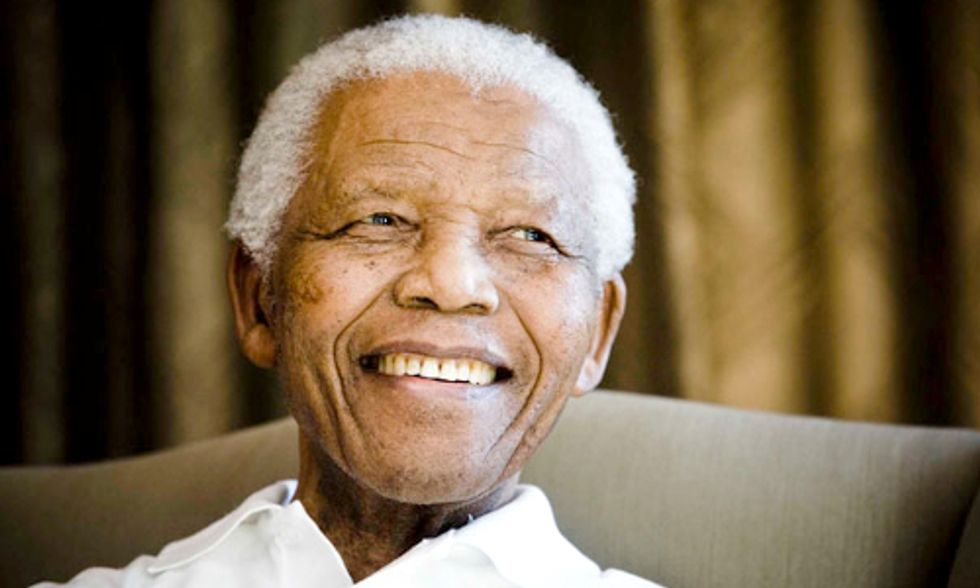 The last great leader of the twentieth century—and an inspiration for this new millennium—died here in South Africa yesterday.

Nelson Mandela inspired all of us with his courage, his unyielding resistance and his grace. Inspired by Mandela’s vision, climate activists from around the world helped make this video last June during the Global Power Shift convergence organized by 350.org.

He touched all of us with his courage, his unyielding resistance and his grace. He knew how to fight and he knew when to make peace.

As a South African, I am filled with an overwhelming appreciation for a man that gave the world so much—freedom, love, compassion, empathy, graciousness and of course, himself. Along the way, Mandela and his colleagues helped pioneer the divestment tactic that many climate campaigners are now emulating. I think the tribute he would like the most is the knowledge that people the world over are carrying on his work.

Mandela's selfless determination is an inspiration to all of us, and we will keep his memory close to our hearts on the road ahead.