Neil Young, Daryl Hannah to Obama: ‘Step In and End the Violence’ at Standing Rock 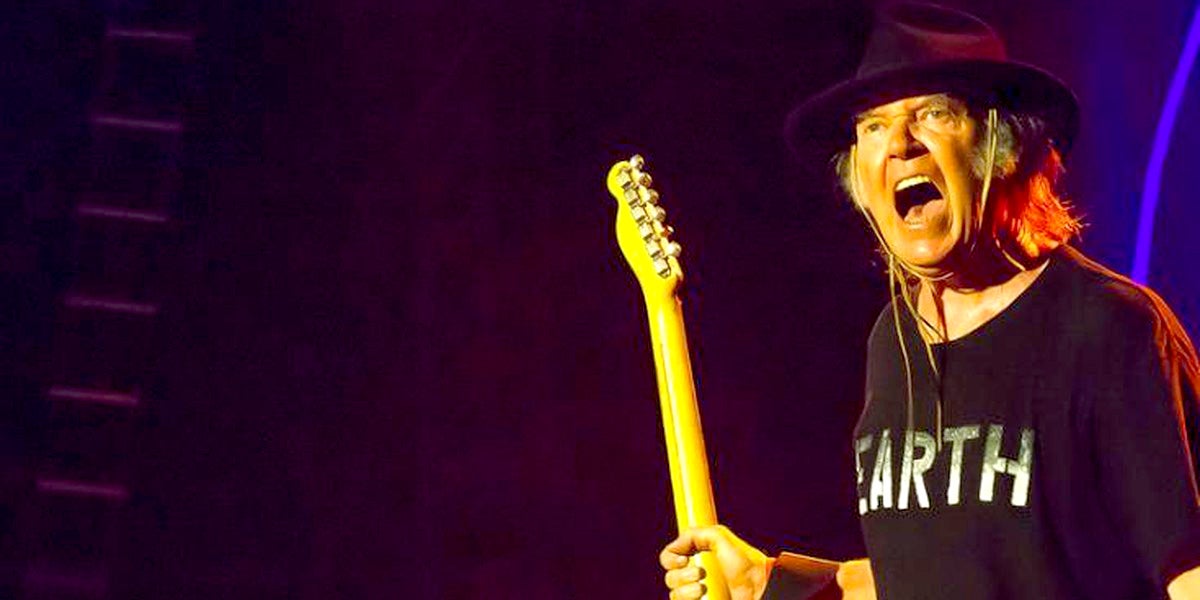 Neil Young and Daryl Hannah are standing with the water protectors at Standing Rock and urging President Barack Obama to step in and end the violence over the controversial Dakota Access Pipeline (DAPL). 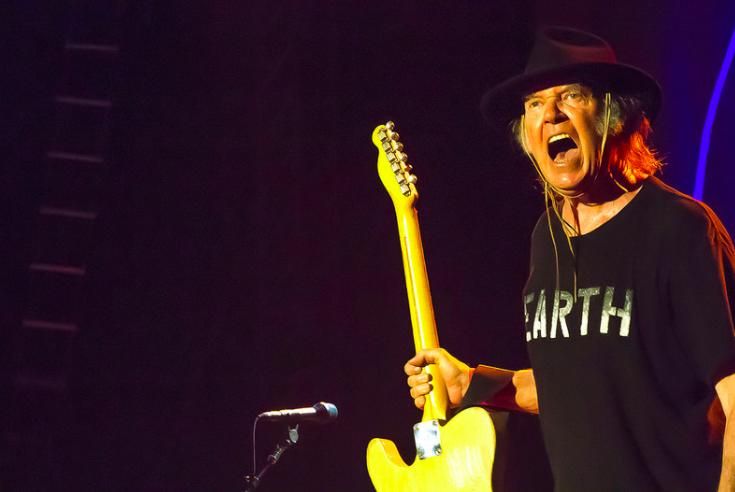 “The camp grows as winter comes,” Young and Hannah wrote in a lengthy
open letter posted onto their respective Facebook pages. “Standing in protection of our most vital life support systems, but also for the rightful preservation of Native American cultural ways and their sovereignty.”

The couple explain how the DAPL demonstrators are “standing strong in the face of outrageous, unnecessary and violent aggression, on the part of militarized local and state law enforcement agencies and National Guard, who are seemingly acting to protect the interests of the Dakota Access Pipeline profiteers, at a cost of hundreds of thousands of tax-payer dollars, above all other expressed concerns.”

The protest, ongoing since April, has been marked by the presence of heavily militarized law enforcement who have used tear gas, pepper spray, rubber bullets and water cannons to blast away pipeline protestors in freezing temperatures. Last week, the Standing Rock Medic & Healer Council reported 300 injuries and more than 20 people sent to the hospital, with many patients needing treatment for hypothermia.

The environmentally conscious musician and actress are urging President Obama to immediately take action in light of the recent
eviction notice issued by the Army Corps as well as the presidential election of Donald Trump, who lost the popular vote to Hillary Clinton.

“The surprise president elect was not the winner of the popular vote [and] does not have a mandate for the change of ideals envisioned. Keep in mind, close to over two million more people voted for another candidate,” Young and Hannah wrote. “Nor is the surprise president the leader of the free world. Two hundred of the world’s nations believe in science, above the profits of the oil, gas and coal industries, and are committed to working together to protect the future from an unchecked climate crisis.”

They highlight how Trump, whose
personal investments ride on the completion of the pipeline, is appointing fellow climate deniers to his cabinet.

“The surprise president claims he does not believe in climate science nor the threats it presents and his actions and words reflect that claim in tangible and dangerous ways,” the letter states. “Do not be intimidated by the surprise presidents’ cabinet appointees as they descend the golden escalator. Those who behave in racist ways are not your leaders. The golden tower is not yours. The White House is your house.”

Young and Hannah promise in their letter, “We will be going back to support the water protectors again.”

The two traveled to the protest site earlier this month to celebrate Young’s 71st birthday on Nov. 12.

“Got my birthday wish today, my girl took me to #StandWithStandingRock #WaterIsLife,” Young wrote on social media. “Those who damage Mother Earth, damage us all, forgive them, they don’t yet see.”

Young, a
passionate environmentalist who has spoken against fossil fuels and pipelines before, released a protest song and video in September called “Indian Givers” which features footage of the DAPL protests.

Young and Hannah call on on President Obama to protect his environmental legacy as well as future generations.

“Your growing activism in support of freedom over repression, addressing
climate change, swiftly replacing a destructive old industries with safe, regenerative energy, encouraging wholistic thinking in balance with the future of our planet; that activism will strengthen and shed continued light on us all. These worthy goals must be met for the all the world’s children and theirs after them,” they stated. “This is our moment for truth.”

“Unintimidated, stand, speak up and show up. Be counted. Be like our brothers and sisters at Standing Rock. Be there if you can. The progress we have made over two hundred and forty years as a nation, has always come first from the people,” they concluded.