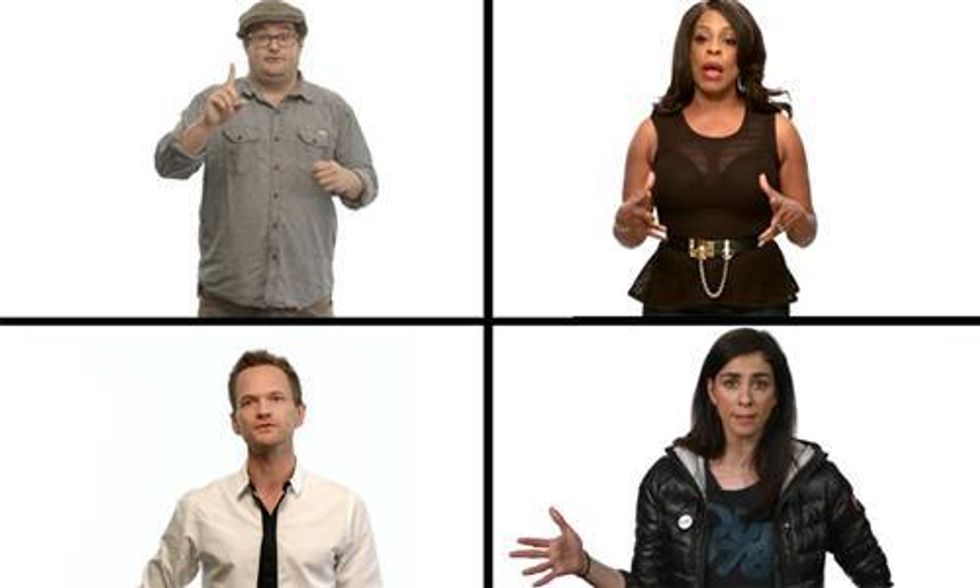 Waterkeeper Alliance has teamed up with the world's top comedians in a new campaign "Keep It Clean." Some of the funnest people in the industry are lending their talents to explain what we all know, but probably take for granted—Water is essential to life.

Waterkeeper Alliance has put together short, funny videos from Sarah Silverman, Neil Patrick Harris, Jake Johnson and others to raise awareness for clean water. There's even a hilarious video of dynamic duo, Ray Romano and Brad Garrett (who plays Ray's brother on Everybody Loves Raymond).

The new campaign is the brainchild of actress, comedian and producer Rachael Harris with help from the producers at Kids At Play. Fair warning: A few of them are a little raunchy.