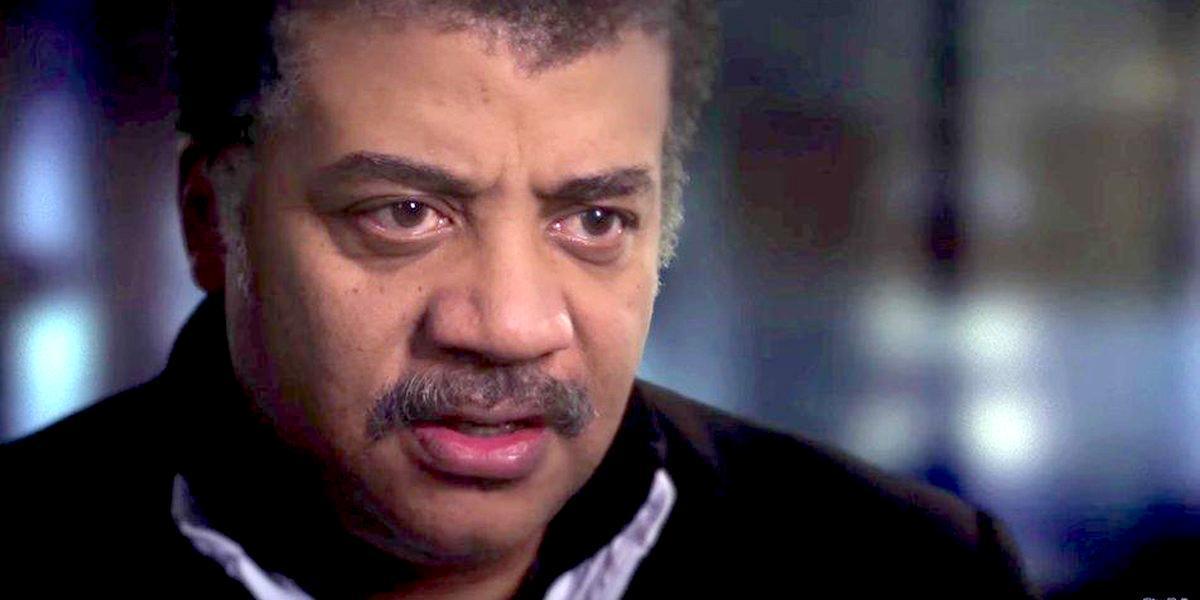 Neil deGrasse Tyson has an urgent message for Americans, especially for some of our most powerful politicians.

In a video posted April 19 on his Facebook page, which already has more than 16 million views, the famed astrophysicist warns that science denial could ultimately destroy democracy.

“Dear Facebook Universe, I offer this four-minute video on ‘Science in America’ containing what may be the most important words I have ever spoken. As always, but especially these days, keep looking up.”

The video shows how the U.S. rose from—as Tyson calls it— a “backwoods country” to “one of the greatest nations the world has ever known” because of science.

“But in this, the 21st century, when it comes time to make decisions about science, it seems to me that people have lost the ability to judge what is true and what is not,” he laments.

“When you have an established scientific emergent truth it is true, whether or not you believe in it,” he says. “And the sooner you understand that, the faster we can get on with the political conversations about how to solve the problems that face us.”

The video then shows debates on heated scientific topics, including GMOs, climate change and vaccines, as well as a clip of Vice President Mike Pence, then a congressman, saying on the House floor, “Let us demand that educators around America teach evolution not as fact, but as theory.”

Tyson says this shift in attitudes is a “recipe for the complete dismantling of our informed democracy.”