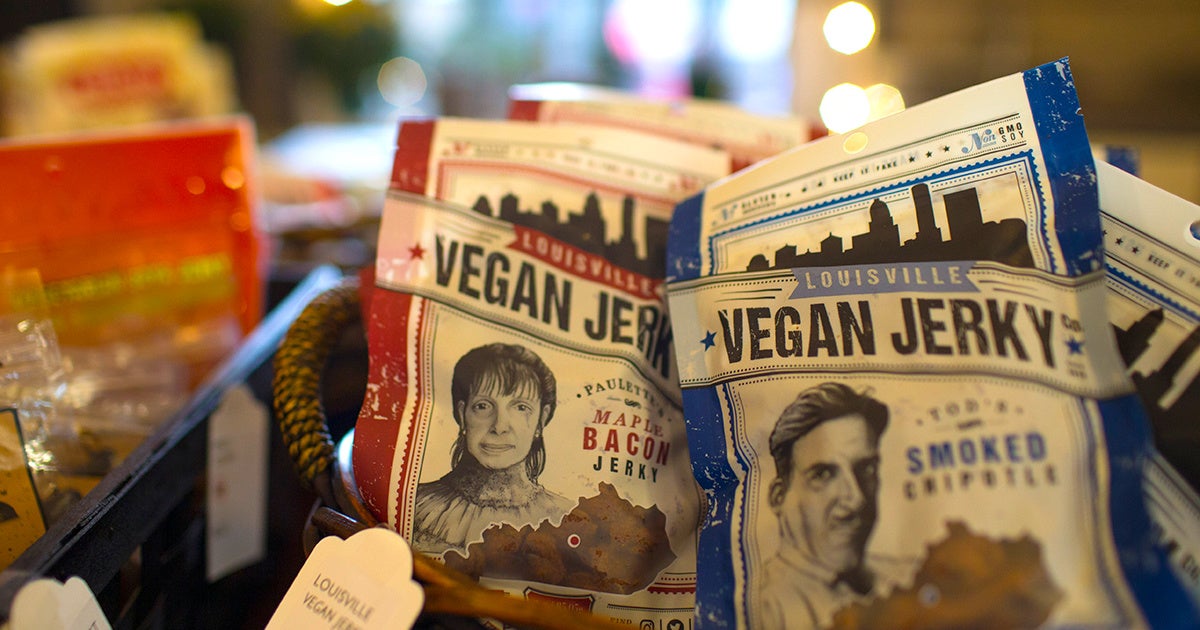 Nebraska is the country’s second-leading producer of beef, and is in the top ten of pork producers.

That makes Nebraska one of the meatiest states in the country, and now Nebraska lawmakers are seeking to protect their meat industry in a similar way other states have treated dairy: by proposing a ban on labeling any meat substitute as “meat.”

The debate over whether oat, soy and almond milks are “milk” has galvanized the dairy industry to pressure the FDA to ban the use of the word “milk” from the packaging of those non-animal-based beverages. The arguments put forth by the meat industry, and the Nebraska lawmakers pushing this proposal, are roughly similar: that by using the word “meat” or “milk,” consumers will be confused about the contents of the product.

They also argue that the word “meat” has a distinct definition, referring to an animal product. Interestingly, they specifically want to define “meat” as coming from “livestock or poultry,” and excluding not only plant-based alternatives but also lab-grown meat and insect meat. (Apparently insects aren’t animals, or at least not as much animals as cattle and hogs.) The Associated Press notes that one of the bill’s supporters is, surprisingly, a vegetarian, who supports the bill because she grew up on a farm and wants to protect her home state’s vital industry.

Opponents of the bill state that there is no confusion, that nobody really mistakes Tofurkey for turkey, and that the bill is designed to protect one industry’s interests, rather than the interests of the public.