Near-Extinct Vaquita Gets Another Lifeline from the Courts 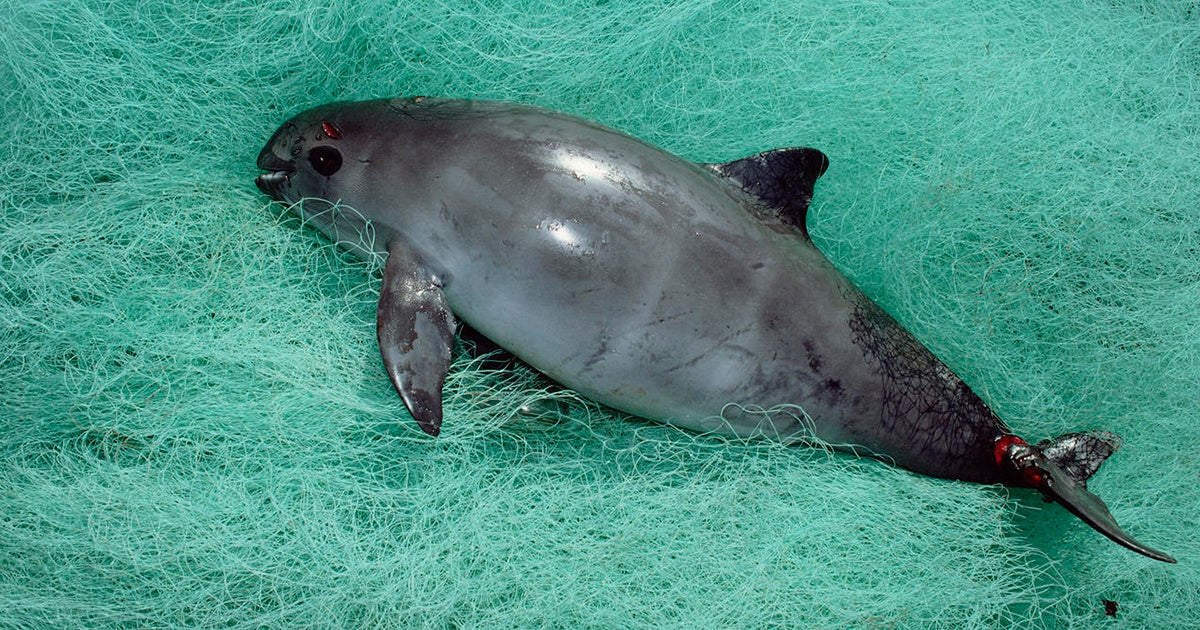 In a crucial win for the quickly vanishing vaquita porpoise, a federal appeals court sided with conservationists Wednesday when it upheld a ban on Mexican seafood imports caught with gillnets, which drown the endangered marine mammal. “Immediate pressure on Mexico to ban all gillnets in the upper Gulf of California and to clear the area of illegal nets is necessary now for the vaquita’s survival,” said Giulia Good Stefani, a staff attorney at the Natural Resources Defense Council (NRDC).

The Trump administration was challenging a preliminary ban secured back in July after NRDC, the Center for Biological Diversity and the Animal Welfare Institute filed suit in the U.S. Court of International Trade. Since then, the U.S. Departments of Commerce, Treasury and Homeland Security have tried to modify or undo the ban three times. “The federal agencies charged with protecting the vaquita should focus their resources on saving the last of these animals rather than continuing to lose in the courtroom,” Stefani said.

Failing to address Mexico’s fishing practices violates the Marine Mammal Protection Act, which requires the U.S. government to ban seafood imports from international fisheries if they kill or injure marine mammals at a rate above U.S. standards. Despite repeated recommendations by scientists, Mexico still allowed the use of gillnets, which kill about 50 percent of the rapidly dwindling vaquita population every year.

Today, an estimated 15 vaquita remain in the upper Gulf of California—just 5 percent of the population 20 years ago. Scientists predict that the species will be extinct soon, possibly even by 2021, if Mexican fishing practices and law enforcement efforts remain unchanged. “It’s time for the U.S. government to accept the opinion, ensure full implementation of the ban, and continue to work with the government of Mexico to save the vaquita,” said DJ Schubert, a wildlife biologist with the Animal Welfare Institute.