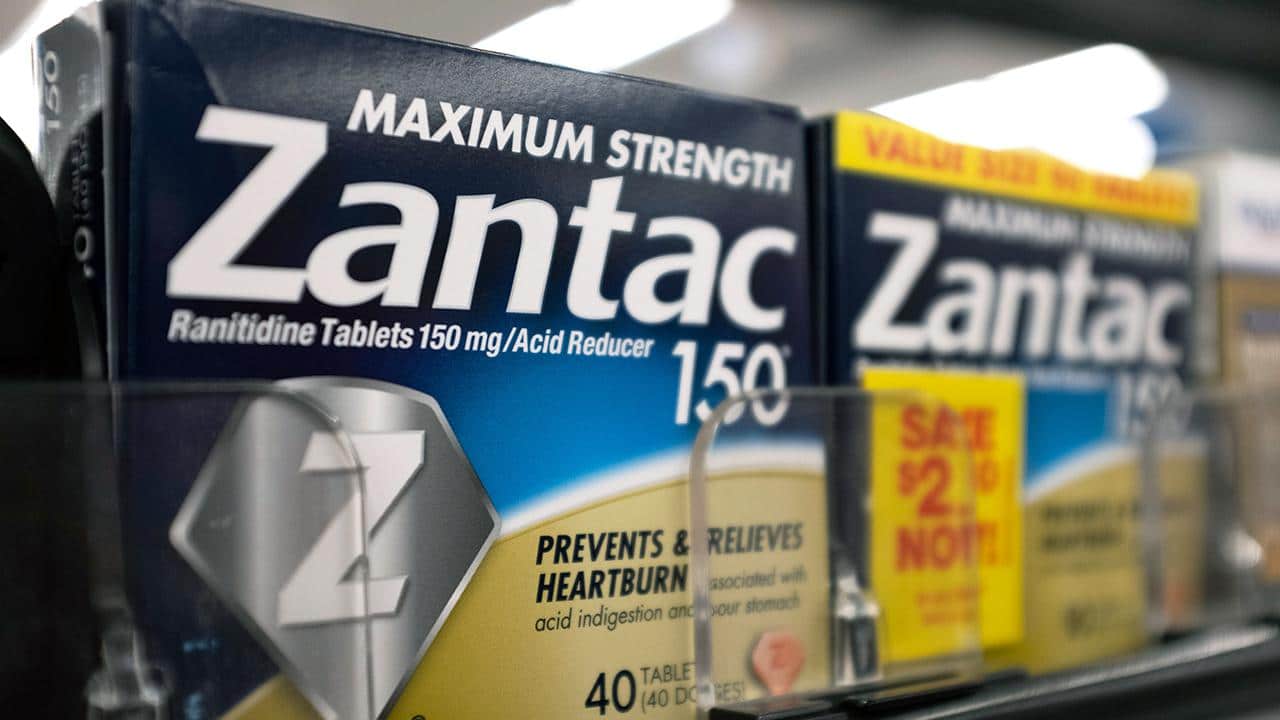 When consumers get a prescription drug from the pharmacy, they assume that it’s been tested and is safe to use. But what if a drug changes in harmful ways as it sits on the shelf or in the body?

One dangerous result has been the creation of N-nitrosodimethylamine (NDMA), a probable carcinogen, in certain drugs. NDMA is found in chlorinated water, food and drugs in trace amounts. To minimize exposure, the Food and Drug Administration has set an acceptable level of NDMA in each pill at less than 96 nanograms.

But over the past few years the FDA has found excessive amounts of NDMA in several drugs for hypertension, diabetes and heartburn. As a result, the agency has initiated recalls to protect the public. These products were contaminated with NDMA during the manufacturing process. The FDA recommended best practices for manufacturers to minimize this risk going forward.

Unfortunately for the buying public, emerging evidence suggests that NDMA can also be created as some pills sit on the store shelf or medicine cabinet, or even after the patient swallows it. Thus, there is no way to test for its presence in the factory.

I am a pharmacist and distinguished professor who has written extensively about manufacturing issues and FDA oversight associated with both drugs and dietary supplements in the past, including the issue of NDMA contamination. In a new article, I discuss how NDMA can end up in a patient’s medication if it wasn’t put there during its manufacture.

NDMA Levels Creep Up After Manufacture

Ranitidine (Zantac) was a commonly used heartburn and ulcer prescription and over-the-counter medication for decades before it was recalled by the FDA on April 1, 2020. It may now be the canary in the coal mine for the post-manufacturing creation of NDMA.

In one study, investigators found that ranitidine contained only 18 nanograms of NDMA after it was manufactured. However, when stored at 158°F for 12 days – as if the drug had been left in a hot car – NDMA dosages rose above 140 ng. This is only slightly above the 96 ng limit the FDA has deemed safe, but this was only 12 days later.

In another study, storing ranitidine where it was exposed to higher temperatures or high humidity enhanced the creation of NDMA over time. This suggests that some medications can leave the factory with a safe amount of NDMA but if kept for too long at home or on the store shelf can exceed known acceptable limits by the time patients use them.

In a new study in JAMA Network Open, investigators simulated the stomach environment and found that when ranitidine was exposed to an acidic environment with a nitrite source, these chemicals could create more than 10,000 ng of NDMA.

These results support a clinical study in which urine samples were collected from 10 adults both before and after using ranitidine. After people swallowed ranitidine, the urinary NDMA doses rose from about 100 ng to more than 40,000 ng over the next day.

In another study, investigators added chloramine, a disinfectant routinely added to sterilize drinking water, to water samples that contained one of several medications that are structurally similar to ranitidine. They found that several commonly used drugs, including antihistamines (doxylamine and chlorpheniramine), a migraine drug (sumatriptan), another heartburn drug (nizatidine) and a blood pressure drug (diltiazem) all generated NDMA.

It is unclear whether the amount of NDMA created by these drugs when stored in hot and humid environments or after a patient swallows them is dangerous, as with ranitidine. I believe that more studies need to be done right away to find out. It is always better to be safe than sorry, particularly when dealing with a possible carcinogen.

Reposted with permission The Conversation.