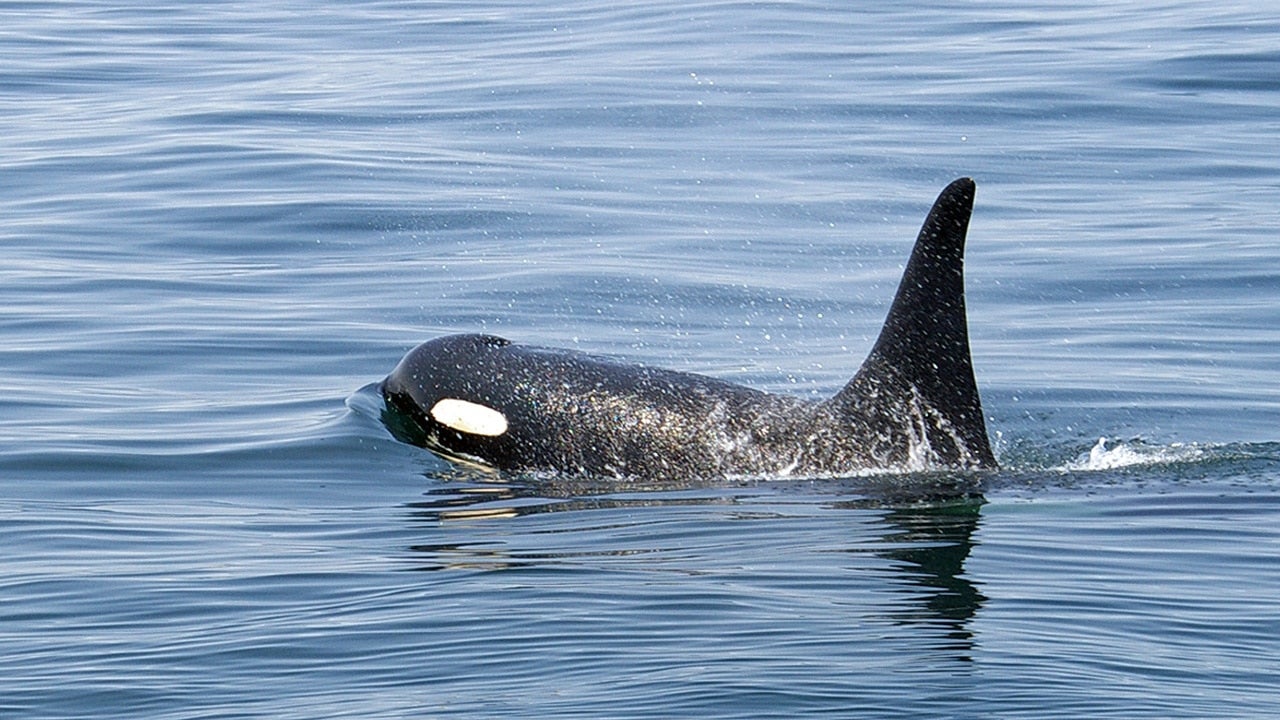 The U.S. Navy has secured permission for exercises in the Pacific Northwest that could harm endangered orcas and other marine mammals.

The new rule, published in the Federal Register Thursday, would allow the Navy to increase the number of Southern Resident killer whales it could “take”—or potentially harm—from two a year currently to 51 a year through 2027, The News Tribune reported.

“This plan allows Navy war games to harm and harass marine mammals from the Pacific Northwest to Alaska. Critically endangered orcas and right whales would be assaulted by sonar and explosions,” Center for Biological Diversity (CBD) oceans program director Miyoko Sakashita said in a press release. “We understand the need for military training, but the Navy can do much more to balance that with its legal obligation to minimize harm to vulnerable marine life.”

The plight of Southern Resident killer whales, the orcas that roam the waters between Washington and British Columbia, have attracted increased attention and urgency in recent years, especially after one mother carried her dead calf for 17 days. That mother finally gave birth to a healthy baby this summer, but there are still only 74 Southern Resident killer whales left, according to the Center for Whale Research. They have been harmed by a steep decline in their Chinook salmon prey, pollution and noise and disturbances below the waves.

It is the last threat that could be increased by the Navy activities, which include firing torpedoes, using sonar, detonating bombs and using underwater drones, according to The News Tribune. Sonar and explosions can make it harder for whales and orcas to hear, and can interrupt their feeding, reproduction and migration, the CBD pointed out. Underwater noise can also kill up to 50 percent of zooplankton, the basis of the marine food web.

The Marine Mammal Protection Act requires that the Navy get permission for any activities that could harm marine mammals from the National Oceanic and Atmospheric Administration (NOAA)’s National Marine Fisheries Service (NMFS). The NMFS regulation governs the Navy’s Northwest Training and Testing, which will take place off the Pacific Coast from Northern California to Alaska beginning Nov. 9 of this year and concluding in 2027.

In addition to orcas, the Navy’s activities are expected to harm or bother more than 200 humpback whales, 300 minke whales and 10 blue whales every year, CBD reported. They could also harm 2,539 Cuvier’s beaked whales every year, out of a population of just 3,274. NMFS did not even consider how the Navy’s activities would impact North Pacific right whales, which have a population of only a couple dozen.

The proposal prompted concerns from Washington State officials over the threat posed to orcas, which rose from two to 51 animals bothered each year because the Navy realized the animals’ population was more dense in the testing area than previous models had indicated, according to The News Tribune.

“The approval of such a high level of incidental take without requiring any additional mitigation measures represents gross neglect of the agency’s management responsibilities under the Endangered Species Act and the Marine Mammal Protection Act to avoid or mitigate impacts to this highly endangered and iconic species,” the Washington Department of Fish and Wildlife, the Department of Natural Resources, the Puget Sound Partnership, State Office of Recreation and Conservation, the Governor’s Office of Salmon Recovery and Commissioner of Public Lands Hilary Franz wrote in a joint letter to NMFS in July.