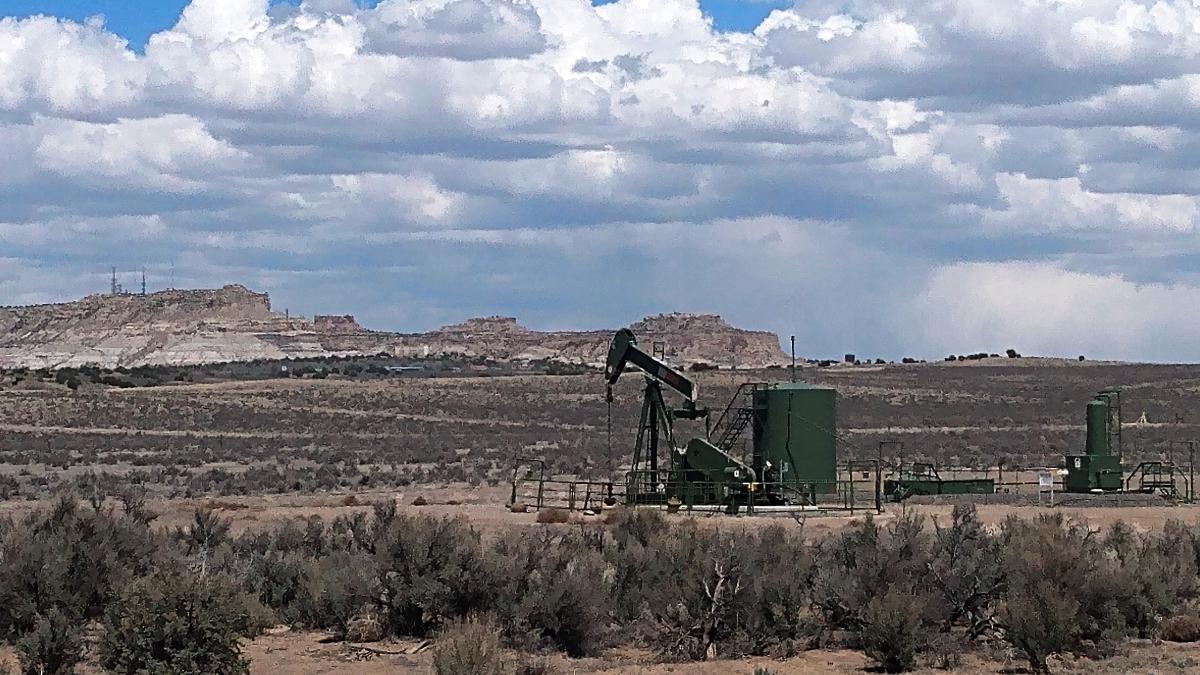 An EDF report released late last month found the industry releases 1.5 million cubic feet of so-called “natural’ gas,” comprised mostly of methane, into the atmosphere in Navajo Nation each year. That methane gas pollution amounts to 5.2% of the gas extracted, a loss rate double the national average, and costs the tribe $1.2 million in lost royalties and taxes.

The harmful methane pollution can have a major impact on Navajo Nation residents. Carol Davis, the director of the environmental advocacy group Diné CARE, said just a visit left her with nausea, headaches and a panic attack. “It’s just amazing,” she added, “that people have lived there for so long in an area where they’re exposed to that kind of pollution.” According to EDF, about a third of those losses could be addressed through regular detection and maintenance.