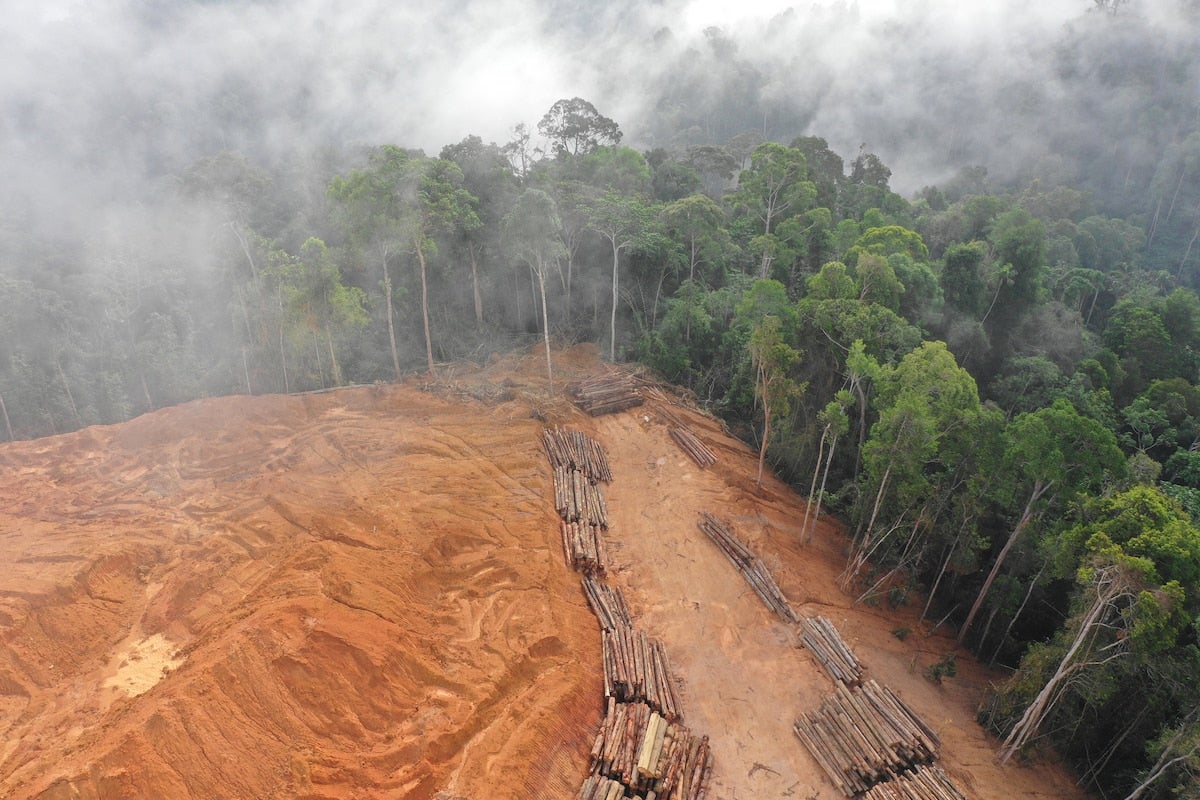 An aerial view of deforestation from logging in Thailand. richcarey / iStock / Getty Images Plus

Is market-based decision making compatible with a sustainable relationship between people and nature?

A new assessment from the Intergovernmental Science-Policy Platform on Biodiversity and Ecosystem Services (IPBES) found that decisions about nature are being made based on a narrow range of values that precipitate biodiversity loss.

“Biodiversity is being lost and nature’s contributions to people are being degraded faster now [than] at any other point in human history,” IPBES Chair Ana María Hernández Salgar said in a press release. “This is largely because our current approach to political and economic decisions does not sufficiently account for the diversity of nature’s values.”

The IPBES Assessment Report on the Diverse Conceptualization of the Multiple Values of Nature and Its Benefits was approved on Saturday by representatives of the organization’s 139 member states. The approval came days after the IPBES — which is considered the IPCC of biodiversity — approved another report showing just how much humanity relies on wild species. The most recent report is the work of four years and 82 experts from around the world. It follows a 2019 IPBES report warning that one million species are at risk of extinction, partly because of the drive to economic growth. It also comes ahead of the next meeting of the UN Convention on Biological Diversity in Montreal, Canada, which will decide biodiversity targets for the next decade.

The assessment concluded that a major contributor to the multiple crises facing our environment is the values that decision-makers use when determining how to engage with nature, according to the summary for policymakers. Primarily, political and economic leaders have valued nature according to a market-based system that focuses on economic growth or short-term profits. This worldview emphasizes indicators like Gross Domestic Product and disregards both the ways that nature improves quality of life and the risk of depleting natural resources and biodiversity.

However, the report also found that it does not have to be this way. There are more than 50 different “valuation methods” that can be used to assign a value to nature and guide decision making.

“For too long, governments have looked at nature primarily through the prism of short-term economic growth, ignoring its multiple other values, from providing the food we eat and preventing floods to contributing to cultural identity,” WWF International Head of Global Advocacy Claire Blanchard said in a statement supporting the new report. “This report must be a wake-up call that, unless leaders start accounting for the multiple values of nature in their policy and economic decisions, the very natural systems upon which we all depend will continue to decline and undermine our economies.”

The report found that there are four general perspectives from which people can approach nature, according to the press release:

There is room for improvement in the studies themselves, the assessment found.

“Only 2% of the more than 1,000 studies reviewed consult stakeholders on valuation findings and only 1% of the studies involved stakeholders in every step of the process of valuing nature. What is in short supply is the use of valuation methods to tackle power asymmetries among stakeholders, and to transparently embed the diverse values of nature into policymaking,” assessment co-chair professor Unai Pascual said in the press release.

Ultimately, the assessment authors outlined four steps to a future that protects biodiversity:

“The delegates who endorsed this report say this is a game-changer,” Pascual told The Guardian. “They realise we’ve been going through a way of understanding nature in a too-narrow sense, and that has brought us to this situation where we live in a planet with interconnected crises… this [report] is one ingredient out of many which will be needed to convince very powerful stakeholders and decision makers to start changing the way they treat nature.”