Growing Up Near Nature Is Good for Your Adult Mental Health, New Research Suggests 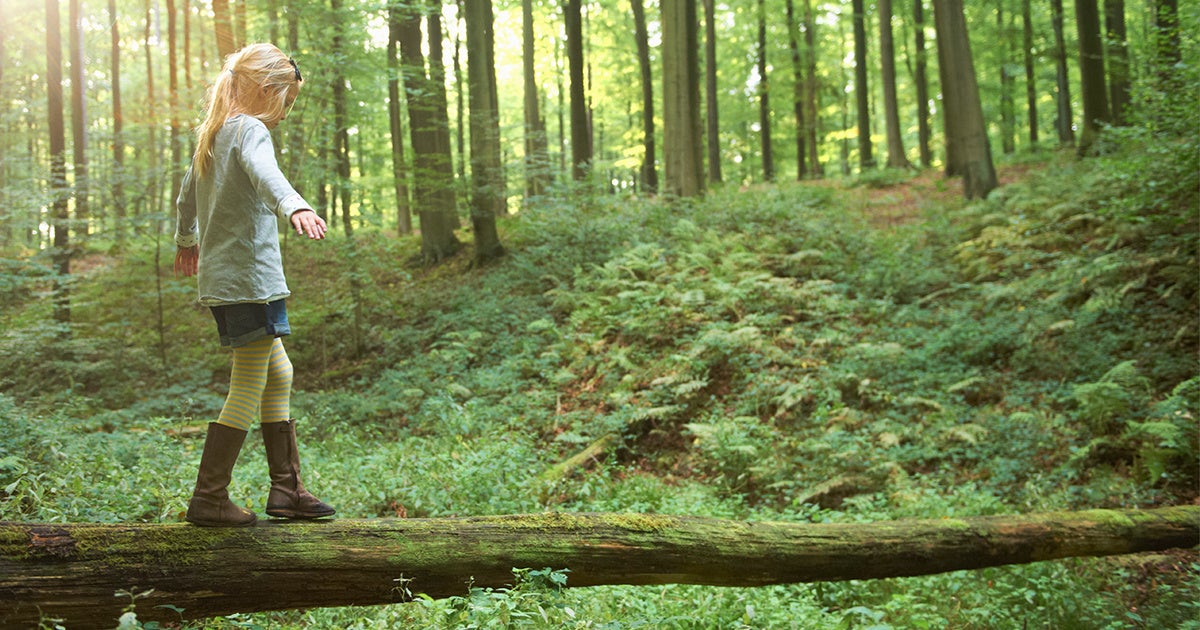 Having access to green spaces such as parks and forests as a child may be beneficial to your mental health later in life, new research out of Aarhus University in Denmark suggests.

According to a study published in the journal Proceedings of the National Academy of Sciences in the United States of America, Danish children who grew up with less greenery nearby from birth to age 10 were as much as 55 percent more at risk of developing a mental disorder later in life. Moreover, the researchers found that the risks actually decreased the longer children spent living close to nature — regardless of whether they lived in urban or rural areas.

“If you are surrounded by more green space consistently throughout childhood, you will have an even lower risk of having a psychiatric disorder,” lead author Kristine Engemann, a postdoctoral fellow at Aarhus University, told Quartz.

The researchers compiled demographic data from the Danish Civil Registration System of nearly 1 million Danish citizens and used satellite imagery from 1985 to 2013 to map the proximity of green space to their childhood homes.

“Our data is unique,” Engemann said in a press release. “We have had the opportunity to use a massive amount of data from Danish registers of, among other things, residential location and disease diagnoses and compare it with satellite images revealing the extent of green space surrounding each individual when growing up.”

Comparing the data revealed that people who grew up surrounded by nature had a significantly lower risk of developing one of 16 mental disorders, such as obsessive compulsive disorder or schizophrenia, later in life.

In other words, the association between green space and mental health risks is about as strong as other established impacts on mental health, including socioeconomic status or history of mental health issues, Engemann told NPR, with the caveat that the study simply shows a strong correlation and not cause and effect.

The findings are in line with previous studies that have indicated a link between access to green space and improved health. What sets this study apart, however, is that the dataset allowed the researchers to adjust for many other potential influences, like wealth, family medical history and urbanization trends.

Given that more than half of the world’s population already lives in urban areas, urbanization is only expected to increase in the coming decades, and more than 450 million people around the world currently suffer from mental disorders, the study has major implications for how we plan our future communities and treat existing green spaces.

“The coupling between mental health and access to green space in your local area is something that should be considered even more in urban planning to ensure greener and healthier cities and improve mental health of urban residents in the future,” co-author Jens-Christian Svenning said in a press release.