Why Natural Gas Is a Bridge Fuel to Nowhere 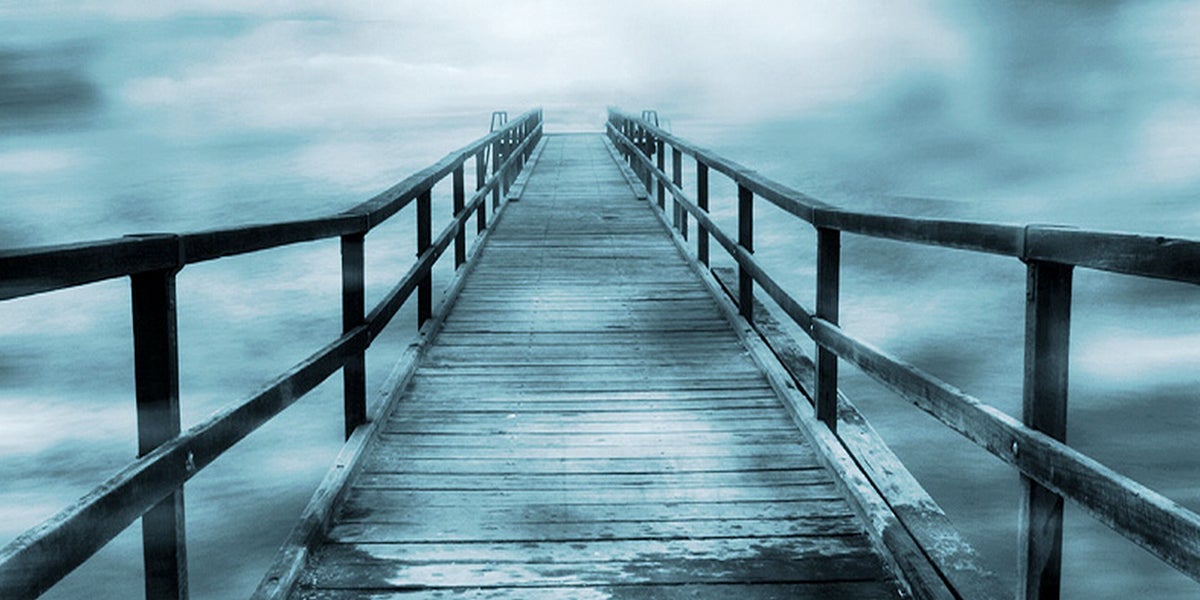 But a combination of factors including cheap natural gas, stronger pollution controls, increasing investment in renewable power and improved energy efficiency have pushed coal‘s share of the energy market down to 33 percent and with it the carbon-intensive fuel’s share of the nation’s greenhouse pollution. 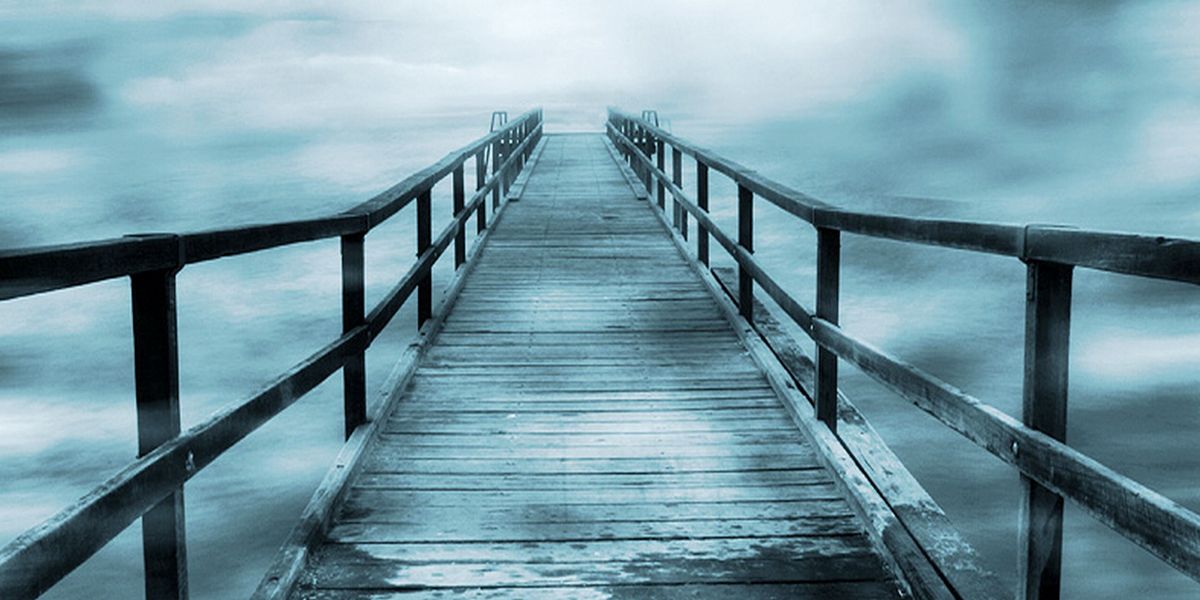 Natural-gas-fired power equaled coal’s 1.5 billion metric tons of carbon pollution in 2015, according to the report, while natural gas use was 81 percent higher than coal’s.

As a result, this year will be the first when CO2 emissions from coal-fired power plants drop below those from natural gas, according to a new analysis from the federal Energy Information Agency (EIA).

Natural-gas-fired power equaled coal’s 1.5 billion metric tons of carbon pollution in 2015, according to the report, while natural gas use was 81 percent higher than coal’s. The EIA estimates that natural gas’ share of energy-related CO2 will exceed that of still-declining coal by about 10 percent this year.

CO2 emissions are the leading driver of global warming and make up 81 percent of the nation’s known 6.8 billion metric tons of annual greenhouse gas pollution, according to the U.S. Environmental Protection Agency (EPA). About 50 percent of those emissions come from burning fossil fuels to generate electricity and power industrial facilities.

“Coal has been declining fairly steadily since around 2007,” said Doug Vine, senior energy fellow at the Center for Climate and Energy Solutions, a climate and energy think tank. “Some of the initial declines were a result of the Great Recession. But in the middle of the recession was when we began to experience the large natural gas boom.”

A 2012 EPA regulation sharply reducing legal levels of mercury, arsenic and other toxic pollutants from smokestacks has also pushed utilities to invest in alternatives to coal-fired power, Vine said.

While environmentalists have long advocated an end to coal-fired power for the sake of both the climate and public health, some say that increasing reliance on natural gas is the wrong energy strategy.

To avoid catastrophic climate change, “we have to move our society to a zero-emission economy, in a period of time that is less than the eligibility date for Social Security of kids being born today,” he added. “It makes sense to keep using the existing natural gas power plants to keep backing out of coal, but we have to invest in new zero-emissions energy sources like wind, solar and efficiency” rather than continuing to spend billions of dollars on new natural gas infrastructure.

The primary ingredient of natural gas is methane, a greenhouse gas about four times more powerful at trapping heat than CO2. Methane accounts for 11 percent of known U.S. greenhouse emissions, according to the EPA. But leaks from natural gas and oil production infrastructure, leading sources of methane pollution, are not included in that figure.

Just one recent incident, the massive natural gas leak at California’s Aliso Canyon storage field between October 2015 and February 2016, added the equivalent of around 4 million metric tons of carbon dioxide to the atmosphere.

A recent NASA study determined that around 250 methane leaks from natural gas and oil facilities, spread across 1,200-square-miles of the Four Corners area, where Arizona, Colorado, New Mexico and Utah meet, were the sources of a 2,500-square-mile cloud of methane hanging over the region.

“There is a lot of uncertainty about how much methane is leaking and from where. I’ve seen estimates from 1 to 9 percent of total production escaping,” said Jeff Deyette, a senior energy analyst with the Union of Concerned Scientists. “It doesn’t take much methane to leak before it becomes on par worse than coal from a total emissions standpoint. That’s another risk factor of utilities continuing to switch from coal to natural gas and policy makers pushing for more use of natural gas.”

Both NRDC and Union of Concerned Scientists advocate stronger regulations to control methane leaks. But “gas prices are so cheap right now, that the industry isn’t investing in the technologies to capture and close up those leaks,” Deyette said.

Vine agreed that given the importance of keeping global temperature increases under 3.6 degrees Fahrenheit—the goal set by the Paris climate agreement—reliance on natural gas for energy would not be a good long-term strategy for the U.S. “Natural gas can be thought of as a complementary component to wind and solar while those resources continue to expand,” because “most of the natural gas electricity-generating technologies can be ramped up and down flexibly.”

He also saw a role for U.S. sales of natural gas to industrializing economies seeking to lower their own greenhouse gas emissions. “It allows us to export a lower-emitting fuel to places like China and India,” Vine said. “It can help some developing countries by offering them alternatives to coal, a higher-emitting fossil fuel.”

“Developing countries have plenty of renewable energy potential,” Deyette countered. “We’re not trying to put landlines through all of Africa, right? We’re using cell phone technology. In the same vein, we don’t want to swap one fossil fuel out for another when we have the capacity to leapfrog to totally renewable technologies in those countries.”

“We should be exporting renewable energy, grid integration and battery technologies as a country,” he said. “That should be our priority.”