The Autopsy Is in: Natural Gas Killed Coal 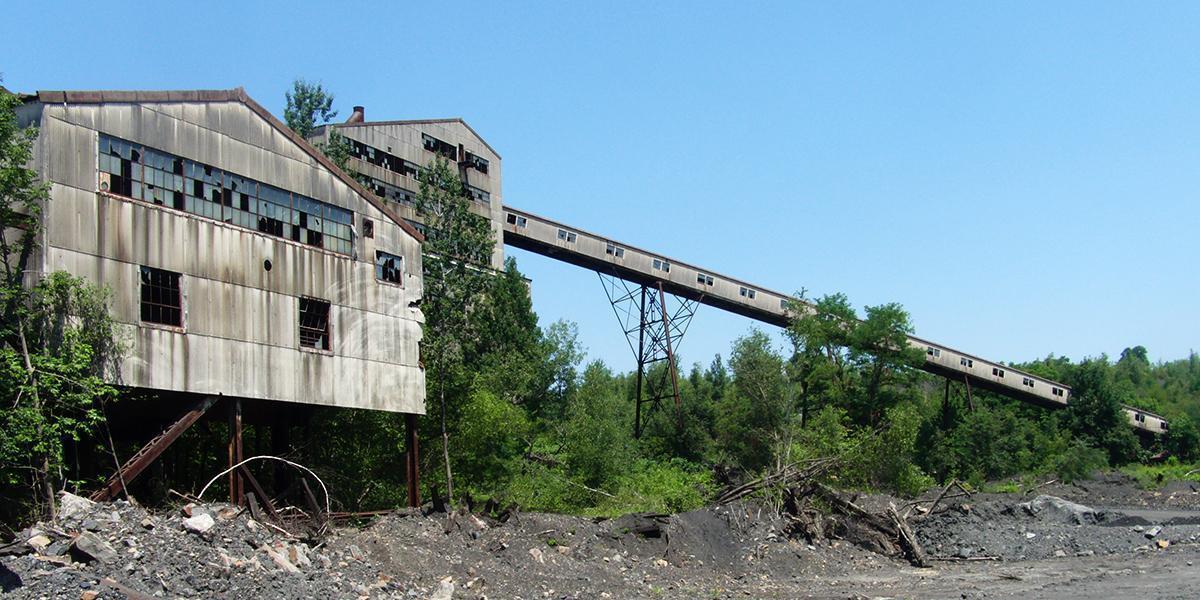 In case anyone doubts the death of coal, experts just issued the autopsy.

A new report from the Center on Global Energy Policy at Columbia University looks at exactly what’s causing coal’s demise. It finds that cheap natural gas is responsible for roughly half the decline in U.S. coal consumption. Falling demand for electricity and cheap wind and solar account for most of the rest. Adding insult to mortal injury, falling demand for coal from China put a dent in U.S. exports.

Environmental regulations—a frequent scapegoat of coal companies—did accelerate coal plant retirements, but the effect was small. Overall, the report finds that President Trump’s efforts to roll back environmental protections will do little for coal country.

Employment across the coal sector has declined. Today, coal employs just 160,000 workers nationwide while the solar industry employs some 375,000. Even in the heart of Appalachia, businesses are turning away from coal.

This week, Charleston, West Virginia-based utility Appalachian Power said that it won’t be building any new coal plants and will instead look at building out solar and wind to bring companies like Amazon and Google to West Virginia—companies that want to source their power from renewables. And in an ironic twist, the Kentucky Coal Museum is going solar to save money on power.

While there is little that the president or lawmakers can do to rescue the coal industry, they can throw a lifeline to coal workers. Congress has until the end of the week to ensure that more than 22,000 retired miners continue to have access to federally funded healthcare. Coal companies that declared bankruptcy in recent years were relieved from contributing to the fund.

Coal is on its deathbed. And while Washington can’t revive the industry, it can revive Appalachia.