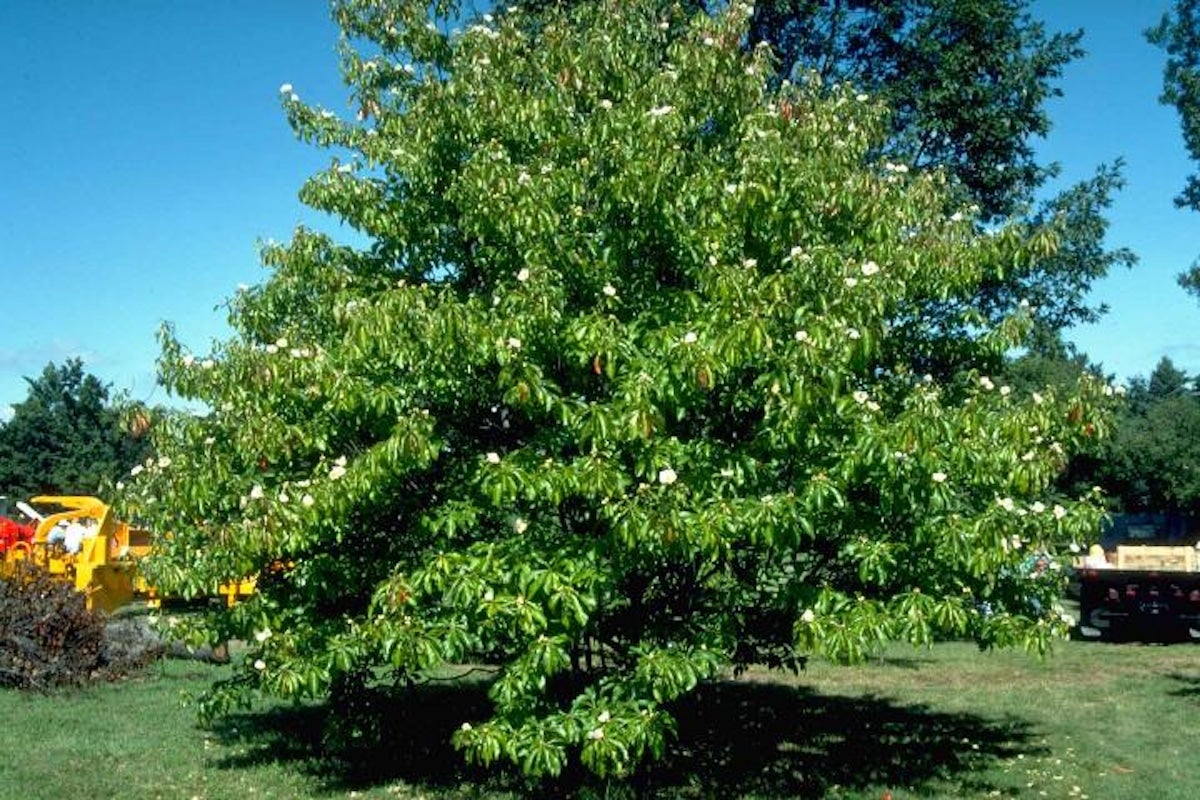 Currently in the U.S., only eight tree species have federal protections and are officially considered threatened or endangered. But a new study from researchers at the Morton Arboretum shows that far more tree species are vulnerable, with 11% to 16% of trees in the contiguous U.S. under threat of extinction.

According to the researchers, the biggest threats to tree species in the U.S. are invasive pests and diseases. The study, published in Plants, People, Planet, analyzed 881 tree species in the contiguous U.S., with most species never being assessed for extinction risk or having outdated information on two major threat assessment platforms, the International Union for Conservation of Nature (IUCN) Red List and NatureServe.

The new research, part of The Global Tree Assessment initiative, will provide updated information and a better understanding to help direct conservation efforts.

“Understanding the current state of trees within the U.S. is imperative to protecting those species, their habitats and the countless communities they support,” Murphy Westwood, vice president of science and conservation at The Morton Arboretum and senior author of the report, said in a statement.

While some species, like the Franklinia alatamaha (which is now considered extinct in the wild), are preserved in ex-situ collections, like botanical gardens or seed banks, 17 threatened species found in the study are not conserved in any ex-situ collections. This means they “have no insurance policy against extinction,” The Morton Arboretum shared in a statement.

The study established a checklist of U.S. trees, including threatened species, as part of a partnership between The Morton Arboretum, NatureServe, Botanic Gardens Conservation International-U.S., United States Botanic Garden and the USDA Forest Service. Additionally, the authors created a data sharing methodology to continue updating the list and improve conservation collaboration for the native trees.

“Through initiatives like the Global Tree Assessment, tree research and conservation has evolved from a series of small individual efforts to a global venture grounded in collaborative, scientifically-backed strategies,” Westwood said. “The checklist is a major milestone for trees, but most importantly, our hope is that this study will inform and amplify the scope of tree conservation efforts across the country.”

‘Green Gentrification’ Can Force Out Long-Term, Lower-Income Residents
Making neighborhoods more “green” through environmental infrastructure and other green
By Cristen Hemingway Jaynes
U.S. Ratifies First Climate Treaty in 30 Years
The U.S. Senate ratified a treaty Wednesday that could prevent
By Olivia Rosane
Major Tech and Car Companies May Be Using ‘Blood Gold’ Mined Illegally From the Amazon Rainforest
Your iPhone may contain gold linked to the destruction of
By Olivia Rosane