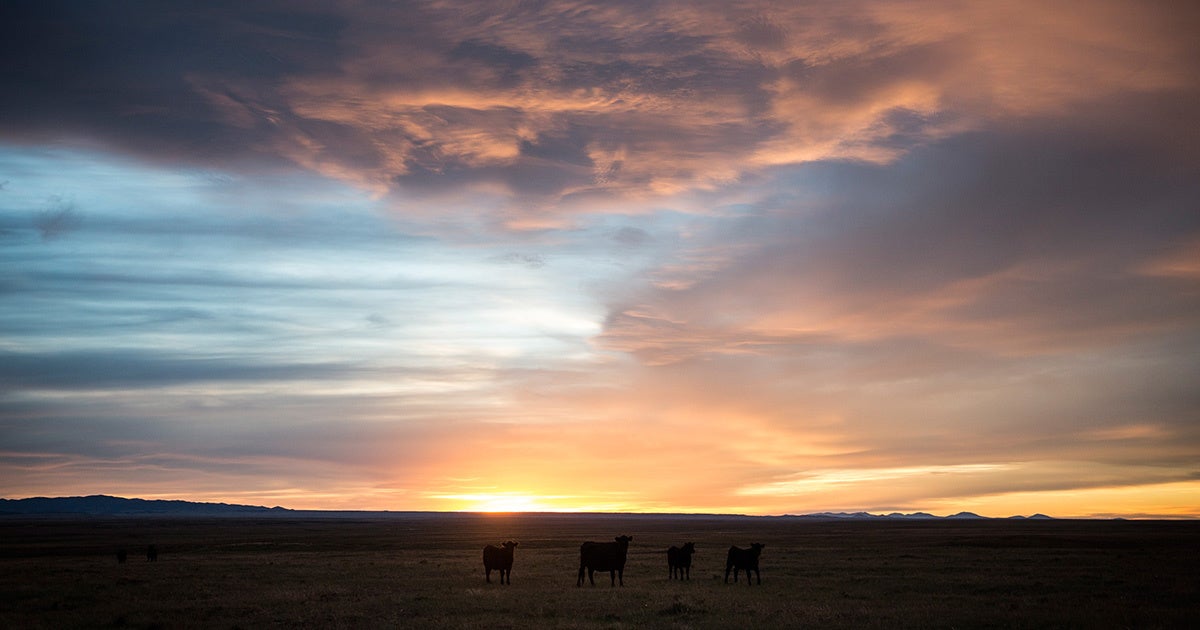 Two indigenous groups are suing the Trump administration in an attempt to stop the Keystone XL pipeline, NPR reported Monday.

The Fort Belknap Indian Community of Montana and the Rosebud Sioux Tribe of South Dakota are asking a Montana judge to rescind the permit granted by the administration in 2017, saying it did not assess how the pipeline would impact their water and sacred lands.

“As President of the Rosebud Sioux Tribe, I want to make it perfectly clear, and give fair warning to President Trump, Secretary Zinke, The United States Army Corps of Engineers, TransCanada and their financial backers and potential investors, South Dakota Governor Daugaard, Representative Noem, and Senators Thune and Rounds that the Rosebud Sioux Tribe opposes the construction of the Keystone XL pipeline. Through our attorneys—the Native American Rights Fund (NARF)—the Rosebud Sioux Tribe will use all means available to fight in the courtroom this blatant trespass into Sicangu Lakota territory,” Rosebud Sioux Tribe President William Kindle said in a NARF statement.

The Keystone XL pipeline, which TransCanada wants to build to transport 830,000 barrels of crude oil from Alberta’s tar sands through Montana and North and South Dakota to connect with an existing Keystone pipeline in Nebraska, was denied a permit by former President Barack Obama in 2015.

But almost as soon as President Donald Trump took office, he invited TransCanada, the company behind Keystone XL, to reapply for a permit that the State Department granted two months later, according to NPR.

NARF noted in a statement that, in granting the 2017 permit, the State Department did not explain why it had ruled differently this time. It took only 56 days to approve the project after TransCanada reapplied.

“President Trump permitted the Keystone XL pipeline because he wanted to. It was a political step, having nothing to do with what the law actually requires. NARF is honored to represent the Rosebud Sioux and Fort Belknap Tribes to fully enforce the laws and fight this illegal pipeline,” NARF staff attorney Natalie Landreth said in a statement.

The Fort Belknap Indian Community is concerned because the pipeline would travel less than 100 miles from its reservation headquarters and pass through sacred sites, as well as the ancestral lands of the Gros Ventre and Assiniboine Tribes.

The Rosebud Sioux Tribe is concerned because the pipeline would pass within miles of the boundaries of its reservation and yards of its trust lands and members’ allotments. It would also cross under the two sources of water used for the Mni Wiconi Rural Water Supply Project, which the Rosebud Sioux Tribe uses to run its own water delivery system.

“There are countless historical, cultural and religious sites in the planned path of the pipeline that are at risk of destruction, both by the pipeline’s construction and by the threat of inevitable ruptures and spills if the pipeline becomes operational,” the NARF statement said.

The lawsuit contends that no attempt was made in the permitting process to consider these risks.

Morris ruled last month in favor of environmentalists, Native American groups and landowners who had argued that the State Department had to conduct a separate Environmental Impact Statement after the pipeline’s route in Nebraska was changed since the first statement was written in 2014.