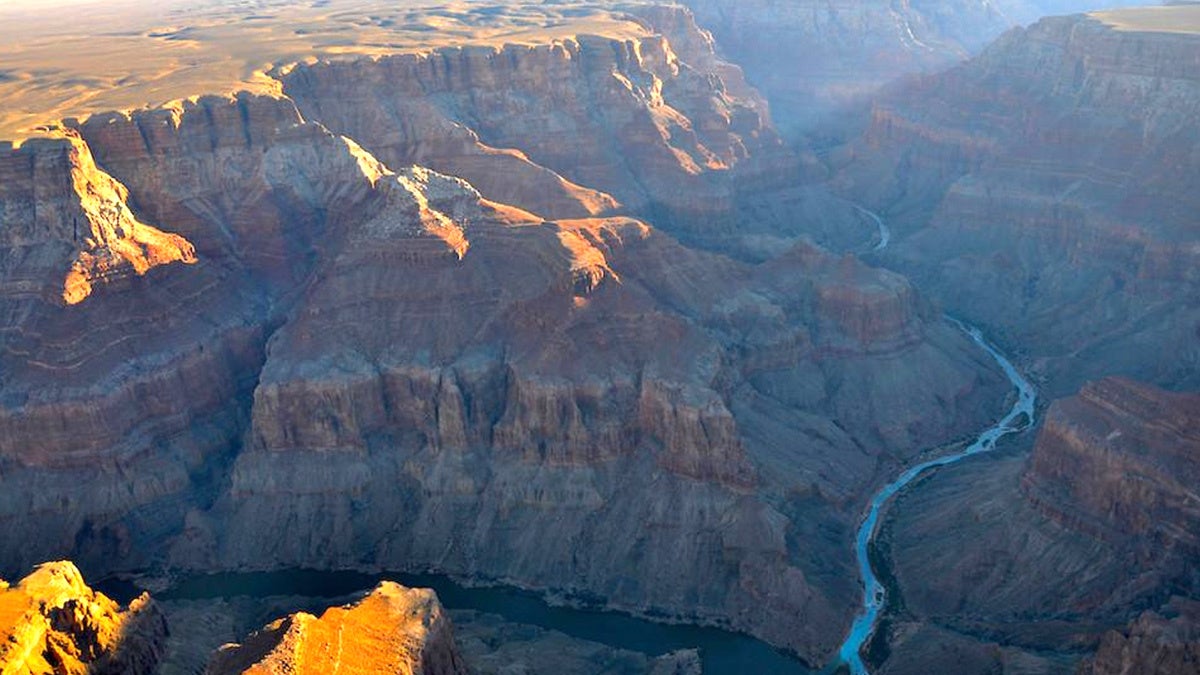 A proposal to dam four parts of a Colorado River tributary for hydropower has drawn significant opposition from Native American tribes, environmentalists and regulatory agencies, according to the AP.

Opponents of the project claim that the four dams would severely alter water flows in the main Colorado River in parts that run through Grand Canyon National Park and it would affect the fishery there, according to a press release from the advocacy group National Parks Traveler.

However, the project cannot move forward without the Navajo Nation’s approval, which seems reluctant to greenlight the project. The Navajo Nation said the dams could negatively impact its land, water, wildlife and cultural resources, as the AP reported.

The Hopi, Hualapai and Havasupai tribes echoed concerns about the project’s impact. The Hopi people make pilgrimages and deliver offerings to the Grand Canyon area to reinforce their connection with the land.

“Any development within the area of the confluence will forever compromise the spiritual integrity of this sacred place,” said Hopi Chairman Timothy Nuvangyaoma, as the Arizona Daily Sun reported.

Haulapai Chairman, Damon Clarke, questioned why the Navajo Nation was the only one acknowledged in the permit application when the proposal affects several others.

They also worry that construction of the dams would harm sacred and historical sites.

“A project such as this would forever disturb a traditional cultural landscape that maintains historic and sacred value and that is part of the cultural identity of the Hualapai people and other neighboring tribes,” said Clarke and Peter Bungart, the tribe’s historic preservation officer, as the AP reported.

“As the Little Colorado River is an integral part of this greater ecosystem, the adverse effects likely to result from the construction and operation of a dam upstream from the confluence will upend the fragile and delicate balance that has taken so much work to achieve,” Clarke said in the Hualapai filing, as the Arizona Daily Sun reported.

Besides the affront to sacred Native American land and water, environmental groups see a devastating impact from Pumped Hydro Storage’s proposal. Save the Colorado, the Grand Canyon Trust, Sierra Club and others filed a motion last week that asked the Federal Energy Regulatory Commission to reject the permit application, according to NPR-affiliate KNAU.

The environmental groups claim that the dams will decimate the primary spawning grounds of the endangered humpback chub. The Interior Department contributed to the public comments period, saying that building the proposed dams and reservoirs could destroy two-thirds of the humpback chub’s habitat, as the AP reported.

The environmental activists also say that damming the Little Colorado River would destroy the turquoise waters that flow near where the tributary meets the Colorado River.

“It’s hard to imagine a worse possible place to build new dams and reservoirs than what we’ve seen proposed in these projects. These new dams and reservoirs would be located about a half-mile outside Grand Canyon National Park,” said Michael Hiatt, an attorney with Earthjustice, which is representing the groups, as KNAU reported.

The National Parks Conservation Association also filed a motion to stop the project, citing impacts on the banks of the Colorado River, which serve not only as a critical habitat for plants, insects and other animals along the river, but the sediment also forms beaches, which are crucial to the success of the river trips industry, according to the Arizona Daily Sun.