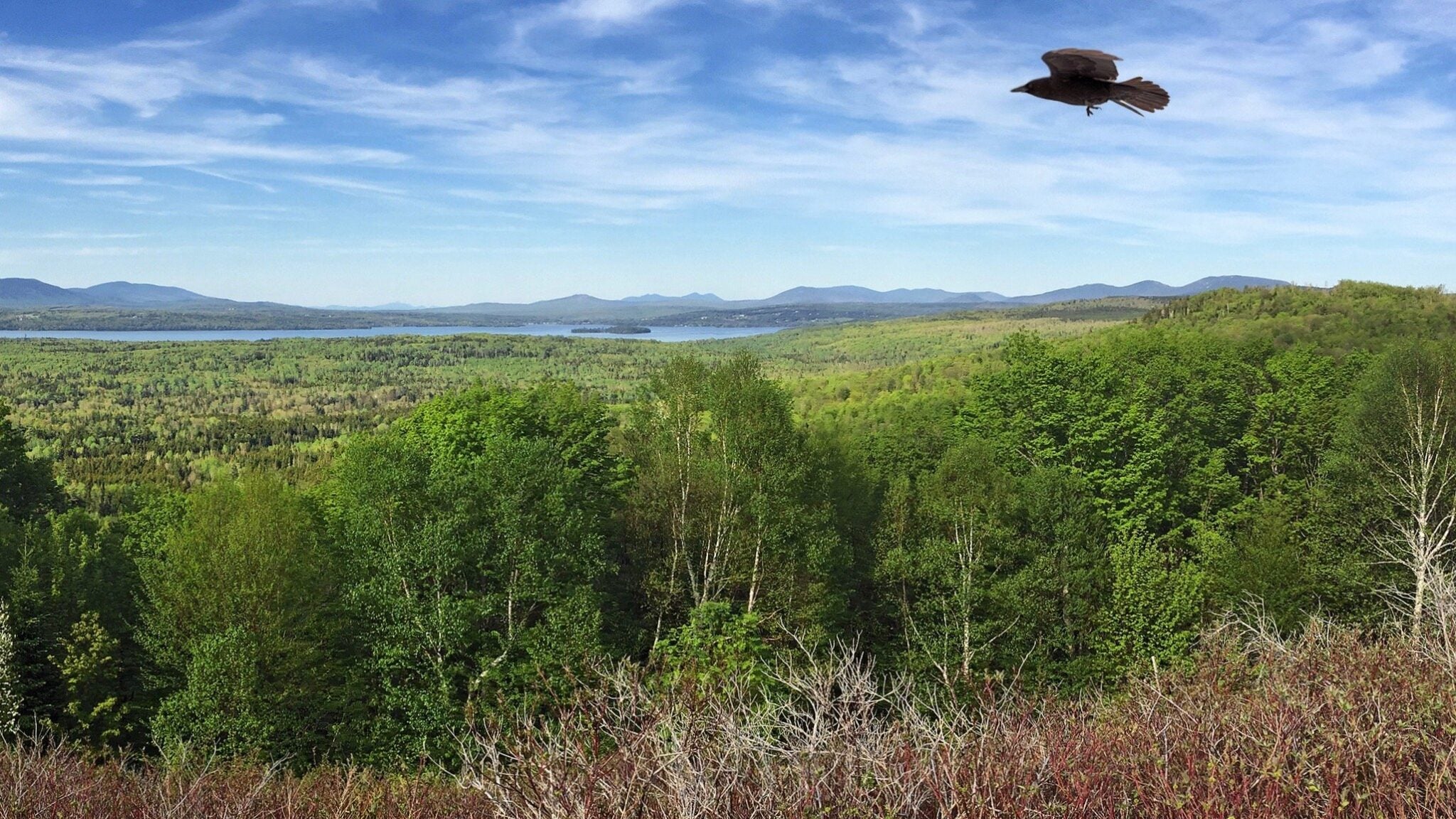 A new study shows the impact Native Americans had on landscapes was "small" compared to what followed by Europeans. The findings provide important takeaway for conservation in New England today, seen above in a view of areas surrounding Rangeley Lakes in Maine. Cappi Thompson / Moment / Getty Images

The new research, published in the journal Nature Sustainability, has found that for 14,000 years Native Americans were not making major changes to their natural landscape.

Wyatt Oswald, from Emerson College, Boston, and lead author on the paper explained the genesis of the misconception to Newsweek.

“The ecological impact of Native Americans before European arrival has been debated for decades,” he told Newsweek. “The generally accepted view, which became established in the 1980s with the publication of the book Changes in the Land, is that Native Americans cleared forests and used fire to open the landscape for agriculture and improve habitat for the plants and animals they relied upon.

“This understanding of the past has provided the rationale for using prescribed fire to manage open habitats on many conservation lands across southern New England.”

However, this rationale is based on misinformation and a false assumption.

“The paleo-climate, paleo-ecology and archaeological records suggest that native peoples were not modifying their immediate environments to a great degree,” Elizabeth Chilton, one of the authors of the study from Binghamton University, said in a university press release. “And they certainly were not doing so with large-scale fire or clear-cutting of trees. The widespread and intensive deforestation and agriculture brought by Europeans in the 17th century was in clear contrast to what had come before. Previous conservation practices had been based on a presumption that Native Americans manipulated their environments using fire, and this research does not support that interpretation.”

To address whether humans were altering their environment or responding to changes, researchers created a rigorous methodology that analyzed data from multiple sources, including pollen records and archaeology to fire history gathered from charcoal in lake cores. The researchers pored over the data over the past 14,000 years, mapping everything together and performing an analysis that dated back nearly as far as the last ice age, as ZME Science reported.

“We collected sediment cores from the bottoms of 23 lakes across southern New England, then analyzed pollen grains, charcoal fragments, and other features preserved in the mud to reconstruct past vegetation, fire, and climate,” Oswald said to Newsweek. “We then compared the ecological and environmental history with data from 1,800 archaeological sites from the coastal region from Long Island to Cape Cod, including the islands of Nantucket and Martha’s Vineyard.”

The researchers say that the data shows that the pre-colonial populations were not changing the landscape. Instead, they were reacting to changes.

The researchers concluded that Native Americans hunted and fished with frequency, but did not implement widespread use of fires to clear the land for agricultural purposes. The Europeans who came later cut down swaths of forest for farming and to produce charcoal, which was used for iron smelting, said Bryan Shuman, a professor in University of Wyoming’s Department of Geology and Geophysics and a contributing author, in a university statement.

“When they (Europeans) cleared the land, it opened it up for farming. It probably had a large impact on animals on the landscape,” Shuman said in a university statement. “This isn’t to say that Indians were living in pristine nature. But their impacts with fire and land improvements were small. They weren’t farmers. They were hunters and gatherers.”

The researchers said their findings have an important takeaway for conservation in New England today.

“These findings counter the prevailing theory that ancient humans had major ecological impacts on the landscapes in which they lived,” Oswald said to Newsweek. “Our work should cause some New England conservationists to reconsider both their rationale and tools for land management.”

He added that “if the goal is to emulate pre-European conditions, land managers should allow forests to mature with minimal human disturbance. If the goal is to maintain open habitats within the largely forested landscape, managers should apply the colonial-era agricultural approach that created them. That would include mowing, grazing, and cutting woody vegetation, rather than burning.”