Nation’s Largest Coal Ash Dump to Be Shut Down 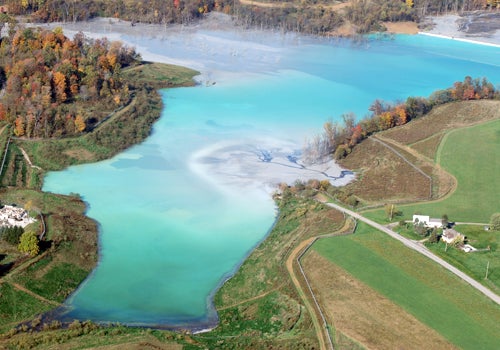 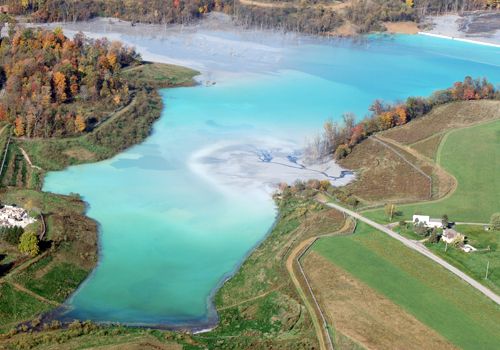 Pennsylvania and national groups today are calling attention to a major court filing made late July 27 by the Pennsylvania Department of Environmental Protection (PA DEP) that will result in the closure of Little Blue Run, the nation’s largest coal ash impoundment.

The state action filed the first-ever lawsuit against a coal ash dump operator for causing a potential “imminent and substantial endangerment” to human health and the environment by operating the nation’s largest coal ash impoundment, Little Blue Run, which spans the Pennsylvania-West Virginia border.

The PA DEP’s suit was filed with a consent decree that includes $800,000 in penalties and also mandates FirstEnergy to devise a plan to clean up contaminated groundwater surrounding the impoundment. It was filed 59 days after the Environmental Integrity Project (EIP) and Public Justice gave notice that they would sue FirstEnergy, the owner of Little Blue Run, in 60-90 days for endangerment and other violations on behalf of Little Blue Regional Action Group, a coalition of residents who live near the coal ash impoundment.

“We believe this is the first time PA DEP or any regulator has formally recognized that pollution from coal ash ponds like Little Blue Run release pollutants that may present an imminent and substantial endangerment to nearby residents and the environment,” said Lisa Widawsky Hallowell, attorney for the EIP. “The department is taking the concerns we raised seriously enough to file suit in federal court to protect residents from those dangers. We’re looking forward to reviewing the consent decree and continuing our work to ensure that this site is promptly remediated and closed.” 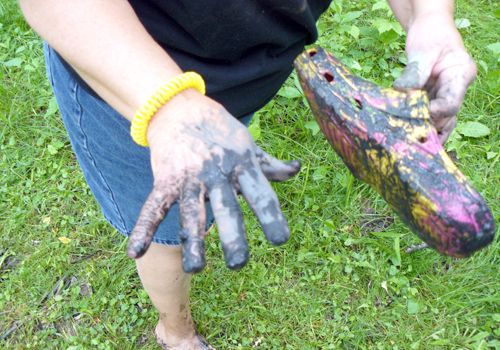 At nearly 1,700 acres, FirstEnergy’s Little Blue Run is the largest coal ash disposal pond in the nation, and the citizen groups had identified in their letter numerous releases of toxic pollutants like arsenic and selenium into both ground water and surface water. “PA DEP has recognized that FirstEnergy’s disposal of wet coal ash into a huge unlined lagoon has caused major environmental problems, despite existing state regulations,” said Public Justice.

“We are pleased that PA DEP has recognized the problems and started to make FirstEnergy solve them,” said Power-Cotchett Attorney Richard Webster.

Although FirstEnergy has disposed of more than 20 billion gallons of coal ash at Little Blue Run, the site has no liner and has never been covered to prevent the release of toxic pollutants. The impoundment sits on the banks of the Ohio River, a drinking water source for millions of people.

“For years, we have known that the toxic coal ash in Little Blue Run was poisoning our drinking water and our environment,” said Curt Havens, vice president of the Little Blue Regional Action Group. “We appreciate that the PA DEP appears to be taking action to stop FirstEnergy from continuing to pollute our community, and we are going to continue to work to ensure that all current sources of pollution from this site are cleaned up and all future contamination is prevented.”