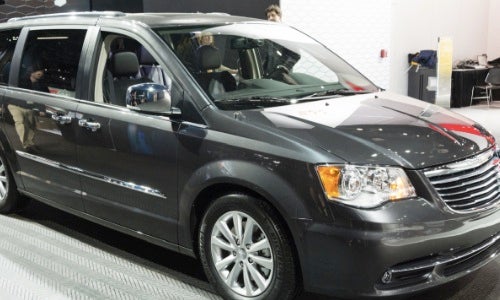 Finally, an option for green-car enthusiasts with growing families.

A Chrysler executive has confirmed that the company will offer an electric version of its flagship Town & Country vehicle, making them the first automaker to put an electric-powered minivan on the U.S. market. 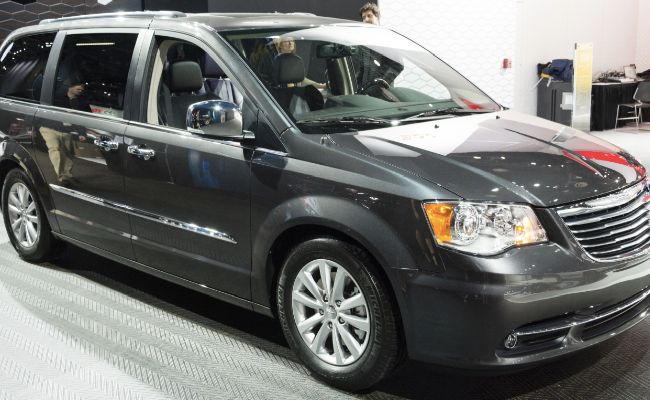 Chrysler Town and Country minivan at the 2015 Detroit North American International Auto Show. The carmaker said their new plug-in version would get 75 MPG.

According to reports, the plug-in hybrid electric minivan will debut at the North American International Auto Show in January in Detroit. Details about the ride have not yet been unveiled but the carmaker has said that the Town & Country PHEV would get 75 MPG.

Jim Motavalli at Plugincars.com wrote that Chrysler kicked off its hybrid minivan pilot program three years ago, and it’s about time these cars hit American pavement. Chrysler is competing in the next-gen car market with other makers including Toyota, whose Estima hybrid has already been on Japanese roads since 2006, he said.

There are high hopes for the vehicle, especially from Chrysler-Fiat CEO Sergio Marchionne, who recently funneled $2 billion to upgrade and expand a Windsor, Ontario assembly plant just to build these cars, as well as a crossover SUV.

He also said that regulatory changes in terms of fuel efficiency and emissions mean the current minivan platform can’t last much longer, so changes are coming, according to CBC News.