National Walk to School Day Gets Kids Off the Bus, Reduces Pollution 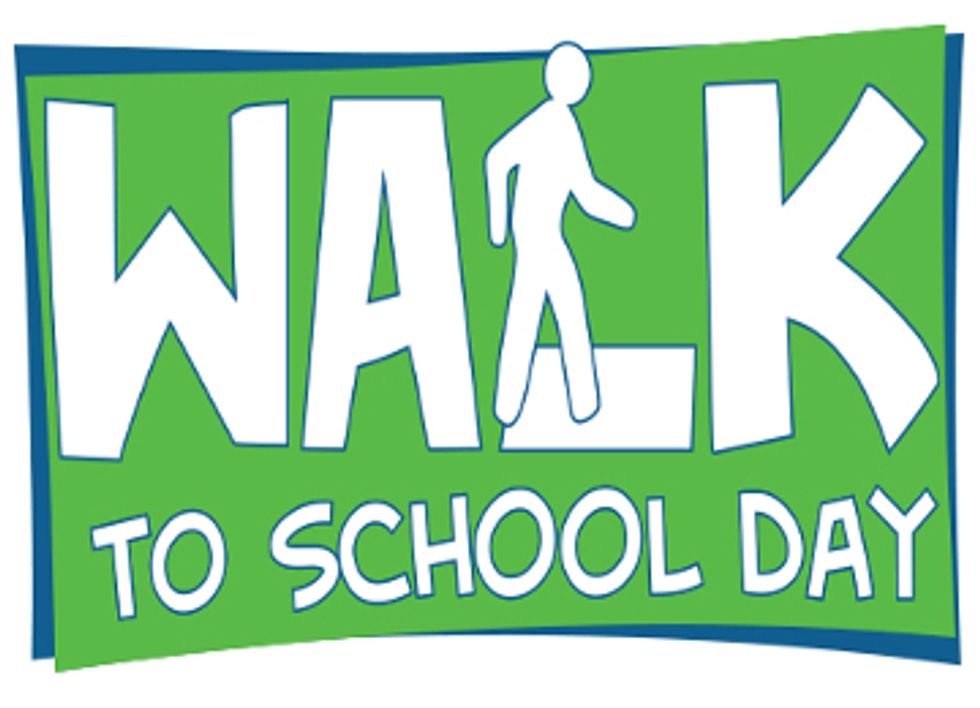 Thousands of children across the U.S. will shun the yellow bus and walk or bicycle to school on Oct. 9 as part of National Walk to School Day.

Organizers of the one-day event, now in its 16th year, say walking or bicycling to school results in a number of positive consequences, including reduced traffic—and less air pollutants emitted by vehicles.

And it's not just by school buses. Personal vehicles taking students to school account for 10 percent to 14 percent of all personal vehicle trips made during the morning peak commute times, according to a 2011 report from the National Center for Safe Routes to School (based on National Household Travel Survey Data, 2009). Those vehicles emit a variety of air pollutants, resulting in increases in ground-level ozone, nitrogen oxides and particulate matter such as particles of dust, soot, smoke, dirt and liquid droplets, according to the U.S. Environmental Protection Agency.

The event was founded in 1997 by the Partnership for a Walkable America as a way to build awareness of the need for walkable communities. The event became international  in 2000 when the U.K. and Canada joined; today more than 40 countries participate.  In 2012, bicycling to school became part of the event.

Participation in Walk to School Day 2012 reached a record high, with more than 4,200 events registered from all 50 U.S. states and the District of Columbia. Many more communities held events but did not register.