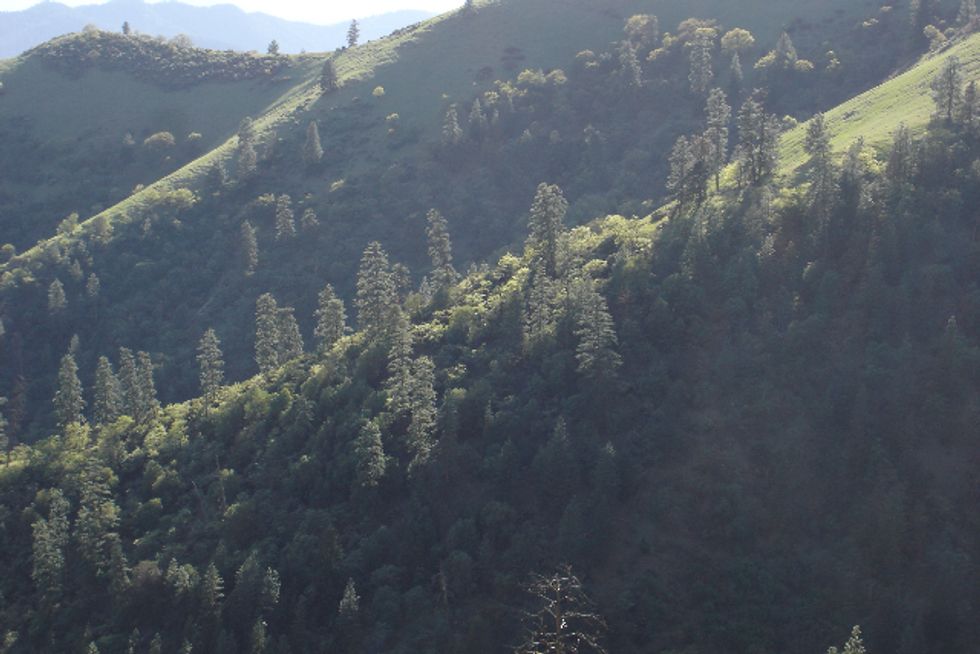 The U.S. Forest Service issued a decision Nov. 8 that literally paves the way for conglomerate Arch Coal to build up to 48 well pads and 6.5 miles of road into pristine roadless lands about ten miles east of Paonia, Colo. This decision permits a 1,700-acre expansion of Arch’s West Elk coal mine, one of the state’s largest greenhouse gas polluters.

The Obama administration’s action comes on the heels of the recent decision by the Denver-based Tenth Circuit Court of Appeals upholding the 2001 National Roadless Rule, court action in which the administration defended that rule. The National Roadless Rule prohibits road construction on about 4 million acres of roadless forest in Colorado, including the Sunset Trail Roadless Area that Arch Coal would develop.

“The Forest Service is snatching defeat from the jaws of victory,” said Ted Zukoski, an attorney with Earthjustice, a public interest law firm that defended the 2001 National Roadless Rule in courtrooms across the nation for the last decade.

The majority expansion is within the Sunset Trail Roadless Area, a pristine landscape of beaver ponds and aspen and conifer forests which provides habitat for lynx, elk and black bear adjacent to the scenic West Elk Wilderness Area. The Obama administration’s decision will likely turn this wild roadless area into an industrial zone of well pads and roads, with an average of 18 wells pads—and two miles of road—per square mile.

“The administration should not be paving the way for an incursion into roadless lands when a court has just upheld its authority to protect those lands,” Zukoski said. “This administration promised to protect Colorado roadless areas as well or better than the 2001 Roadless Rule required. It doesn’t look like they intend to live up to that promise.”

The administration is considering a Colorado-specific rule that, unlike the National Roadless Rule, will allow dozens of miles of road to be built in 20,000 acres of roadless areas to meet the desires of several coal companies hoping to develop these wild areas for mining. The administration received more than 30,000 comments opposing the coal mines in May 2010.

“With this decision, we know what the administration’s proposed Colorado roadless rule would mean—miles of roads, well pads and a maze of destruction on stunning landscapes right next to one of the state’s flagship wilderness areas,” said Suzanne Jones, Colorado regional director for The Wilderness Society.

Although the West Elk coal mine is underground, safe coal mining in the North Fork Valley requires that methane venting wells be drilled above the mine. The West Elk Mine spews millions of cubic feet of methane pollution every day. Methane is a potent greenhouse gas with 21 times more heat trapping ability than carbon dioxide. Methane venting makes the West Elk coal mine one of the largest sources of greenhouse gases in Colorado.

“This project is a lose-lose-lose proposition,” said Jeremy Nichols, climate and energy coordinator for WildEarth Guardians. “The public loses a fantastic wild area, loses millions in potential royalties from methane that is wasted instead of captured, and loses due to the massive pollution the mine causes. It’s time the Forest Service stood up to Big Coal and said no to this kind of damaging expansion.”