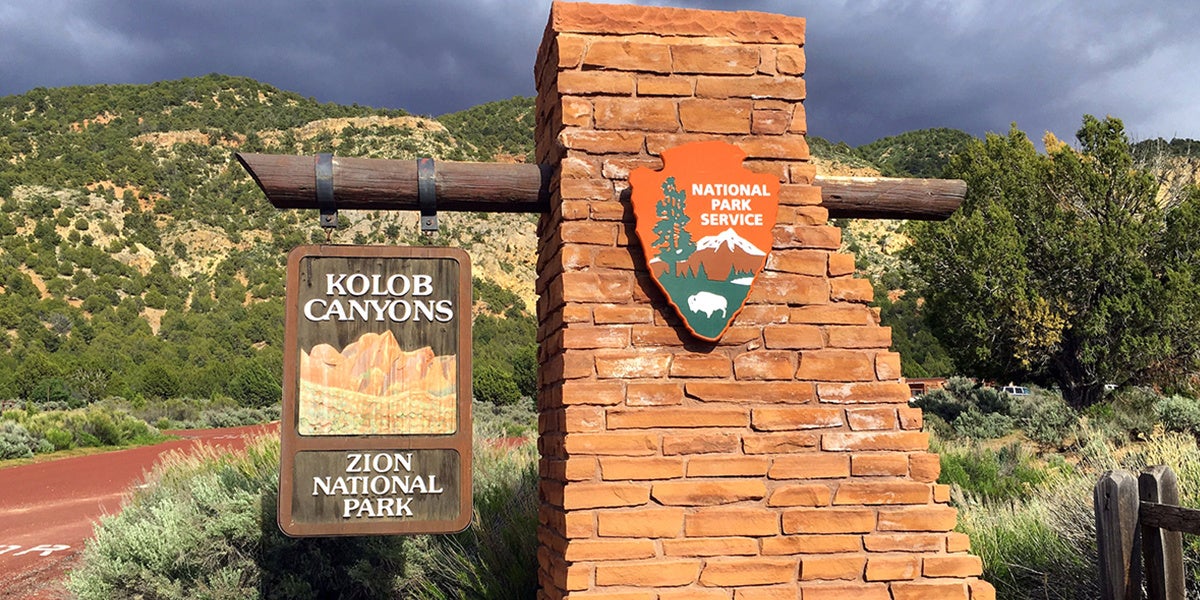 As the nation observes National Park Week, the
Interior Department released a report Wednesday touting that visits to national parks added $35.8 billion to the U.S. economy in 2017—a nearly $1 billion increase from the year prior—and supported 306,000 jobs.

The National Park Service said more than 330 million visitors spent $18.2 billion in the communities near the national parks last year.

“This report illustrates the incredible economic value of our national parks,” Interior Secretary
Ryan Zinke said in a statement, “and further shows the value in President Trump‘s plan to rebuild park infrastructure.”

The annual report comes not long after Zinke backed down on his proposal to nearly triple entrance fees for some of the country’s most-visited parks to pay for the parks systems’ $11 billion maintenance backlog.

So why are you trying to triple entrance fees? That money usually goes back into the US Treasury as taxes as small businesses pay their taxes unlike mega corps.

John Garder, the senior director of budget and appropriations at the National Parks Conservation Association, told EcoWatch that the department’s announcement confirms the huge economic value of parks and is “one of many reasons to protect and repair them.”

In his statement, Zinke insisted on the need to close the maintenance backlog.

“As parks remain a popular destination for American families, we must continue to address deferred maintenance and infrastructure needs to ensure parks remain world-class destinations,” he said. “One of the ways the President and I are doing this is by partnering with Congress on a
bipartisan bill to address the maintenance backlog.”

This proposed legislation would use up to $18 billion in new revenues from mining and drilling in America’s
public lands and coastal waters to pay for the delayed park projects.

The Trump administration has proposed massive budget cuts to the National Park Service, including the
firing 1,835 employees at a time when park visits are at record highs.